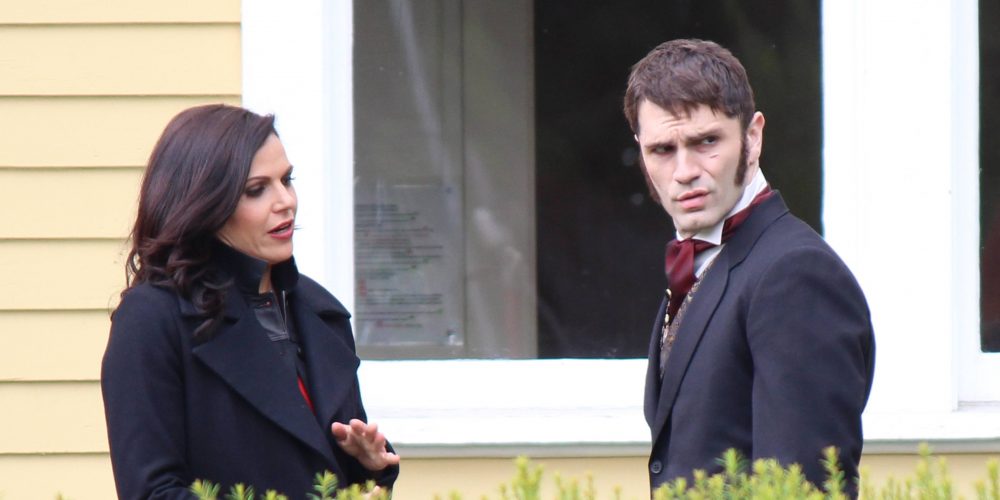 Season 6 of Once Upon A Time was spotted filming in Langley.

New mom Ginnifer Goodwin was spotted on the set in Fort Langley on Tuesday. Ginnifer was joined on set by her husband, Josh Dallas. 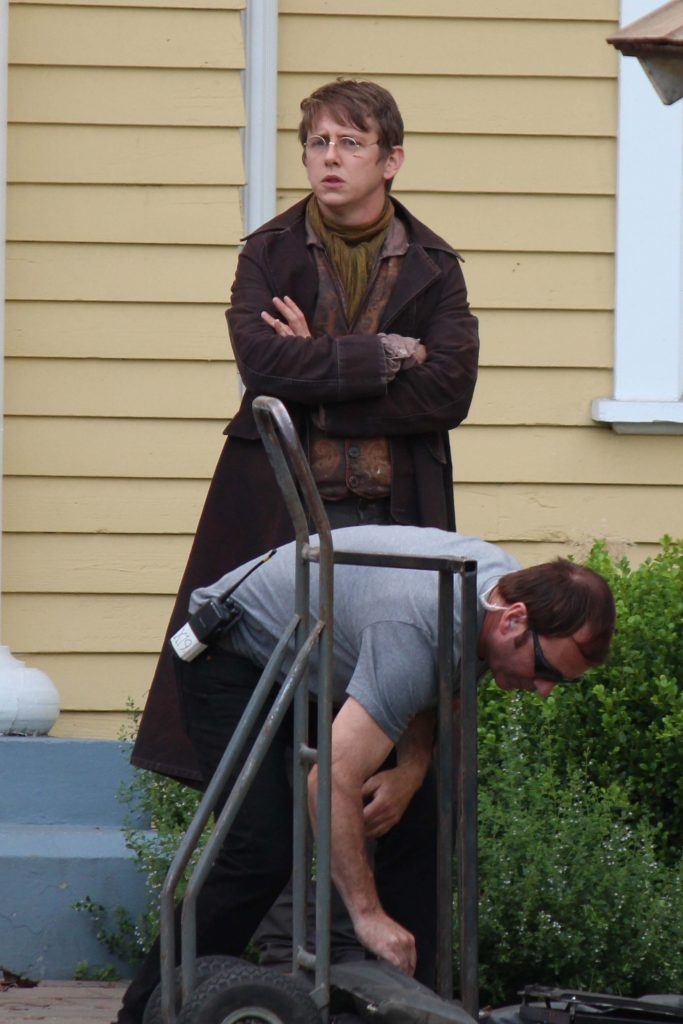 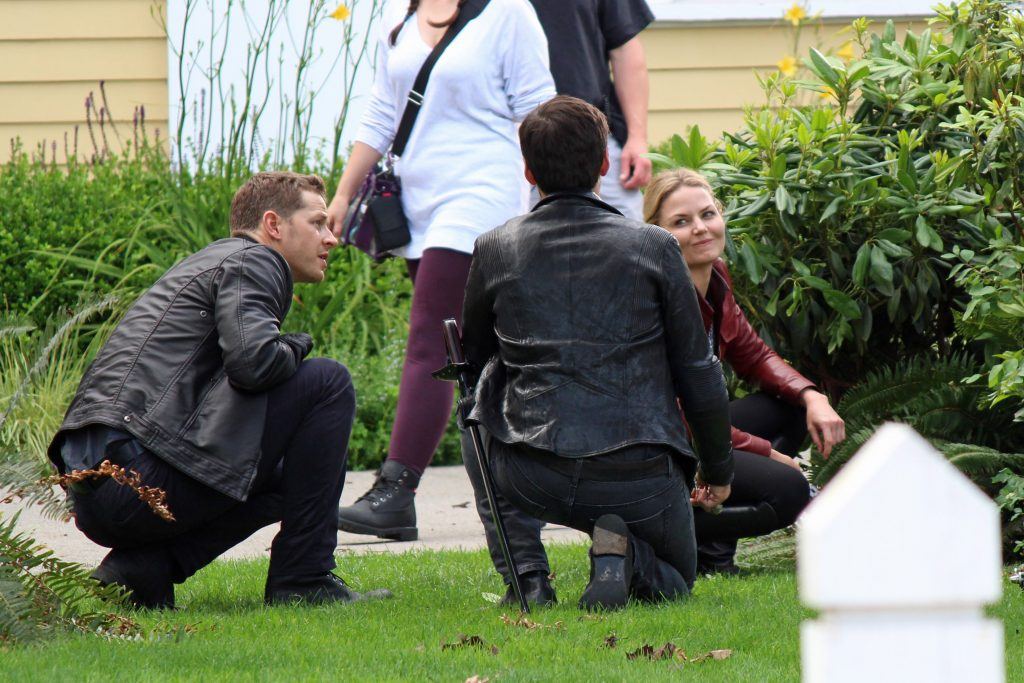 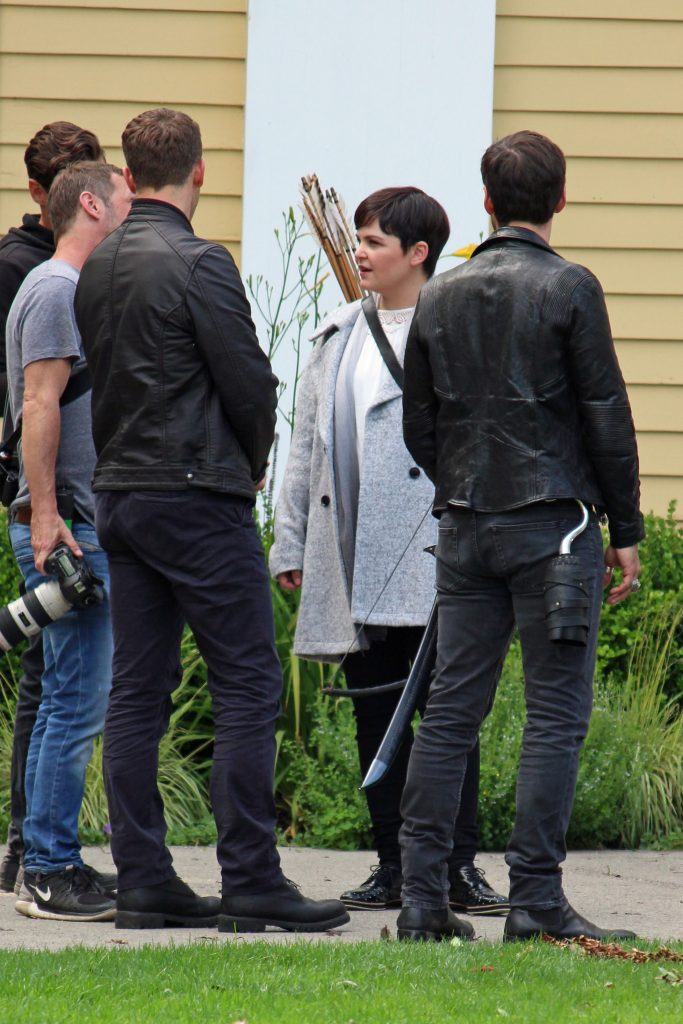 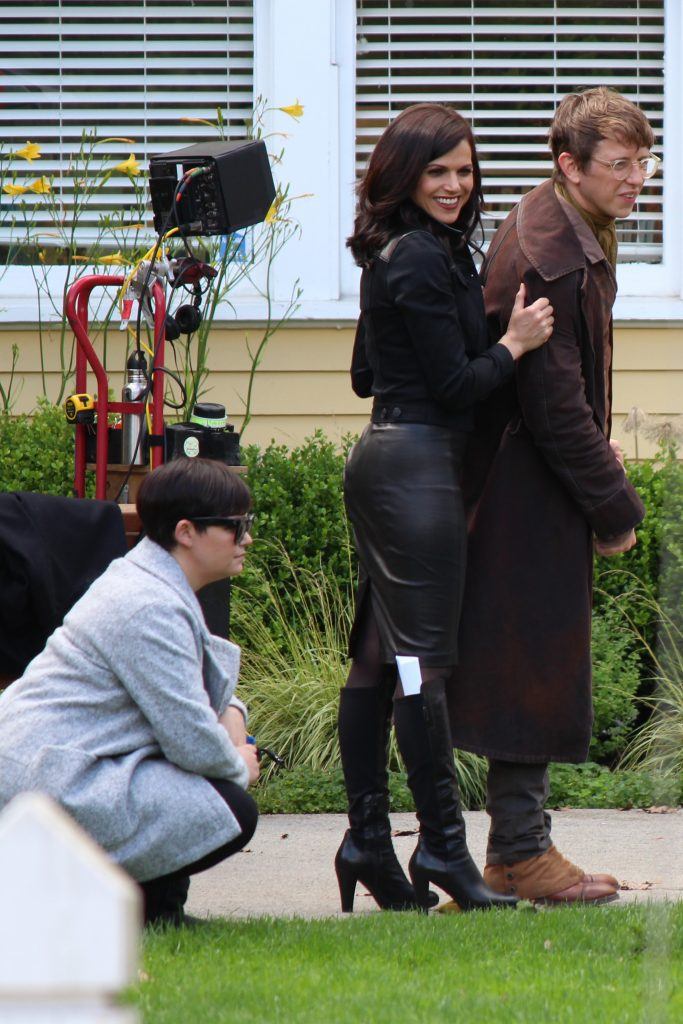 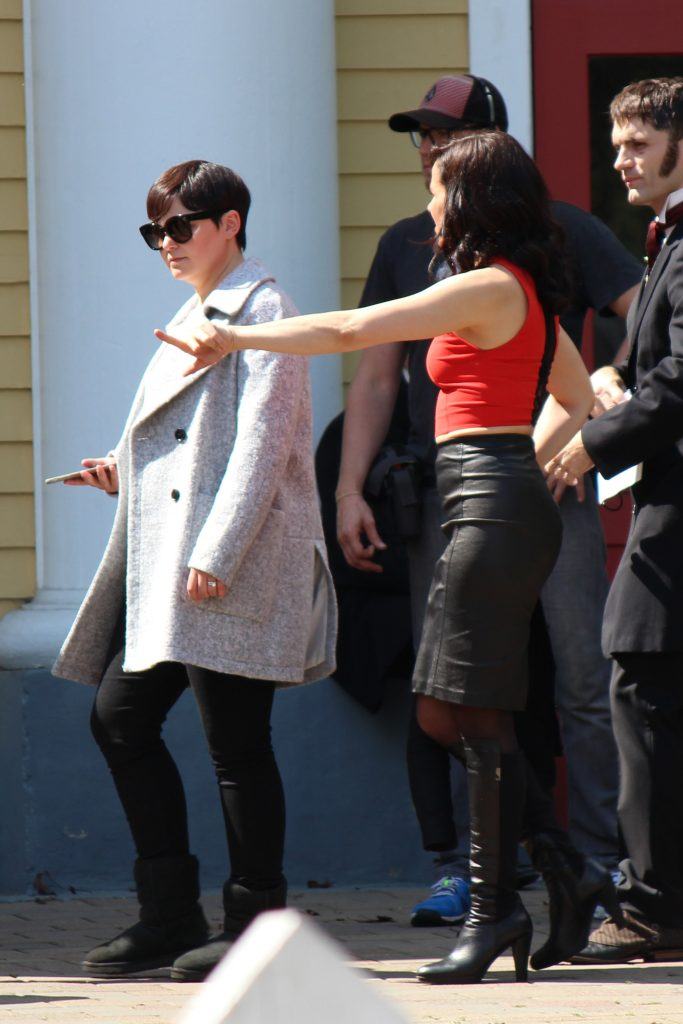 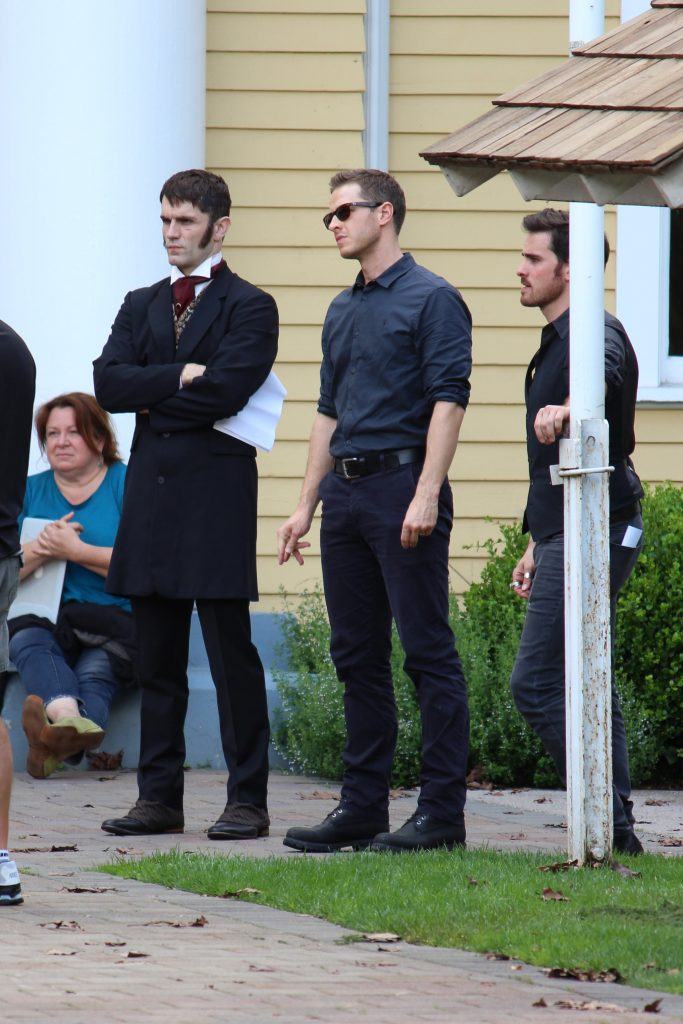 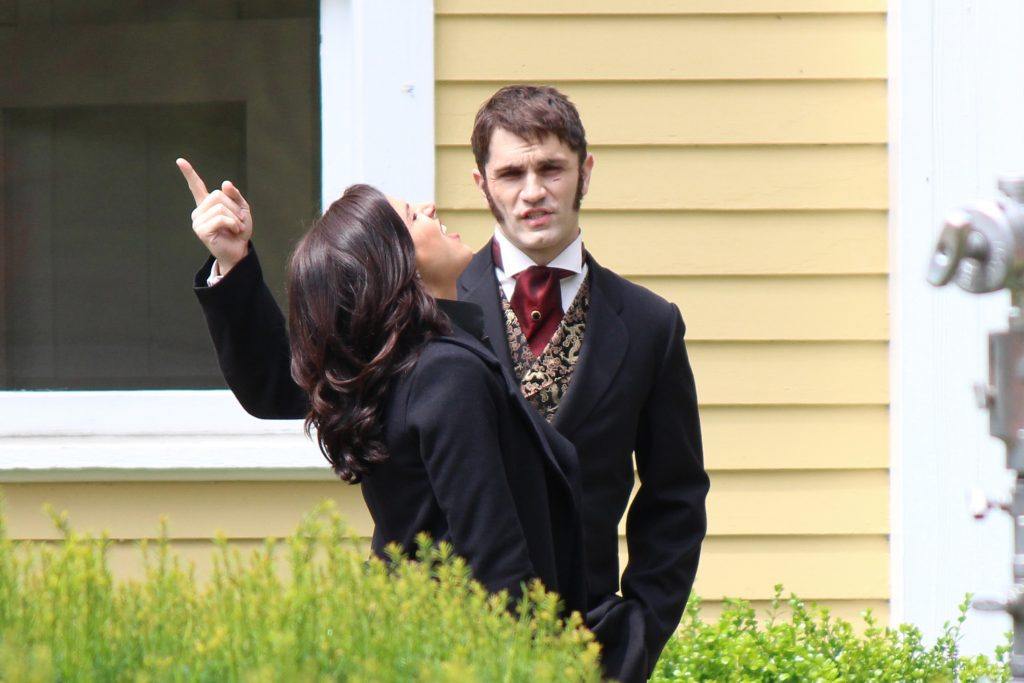