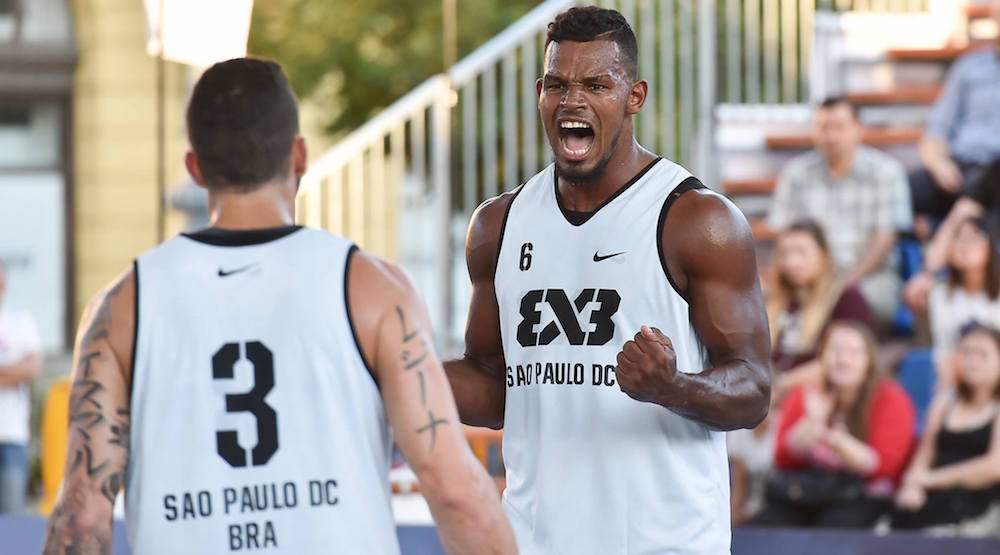 The Summer Olympics are getting younger and more urbanized, as the IOC Executive Board has announced changes beginning in three years at Tokyo 2020.

The IOC is adding what it calls “youth-focused and urban-based additions,” notably Basketball 3×3 and BMX freestyle, for both men and women. Both sports are new to the Olympic program.

Also announced on Friday, was the Olympics moving towards improving gender equality and reducing the overall number of athletes. In total, there will be a net increase of 15 events, a reduction of 285 athletes from Rio 2016, and the highest representation of female athletes ever.

“The fascinating new events that we approved today, together with the five new sports that were added to the Tokyo 2020 program last year, represent a step-change in the Olympic program,” IOC president Thomas Bach said. “I am delighted that the Olympic Games in Tokyo will be more youthful, more urban, and will include more women.”

Basketball 3×3 and BMX freestyle join the additions to Tokyo 2020 announced last year which include the return of baseball/softball, as well as new sports: skateboarding, surfing, karate, and sport climbing.

Basketball 3×3 will raise the most eyebrows given how new it is as an organized sport. Of course, it has been played on playgrounds for much longer under the name ‘street ball.’

Teams consist of three players on-court, plus one sub. Unlike the 5-on-5 version, the game is played half court, with one hoop. It can also be played outdoors or indoors. Games are just 10 minutes long with a 12-second shot clock, with no half time or quarters.

The game is over when one team reaches 21 points, with one point awarded per basket inside or the arc, and two points awarded from behind the arc.

FIBA first recognized 3-on-3 basketball as an official event in 2007, when it was added to the 2010 Youth Olympic Games in Singapore. Canada is currently ranked 25th in the world in the men’s competition, and 51st in women’s.

“We’re very excited that 3×3 basketball has been added to the Olympic Games for Tokyo 2020,” said Michele O’Keefe, president & CEO of Canada Basketball. “3×3 has been one of the most popular recreational sports in the world and a key part of the growth of basketball in our country. We look forward to watching it prosper on sport’s biggest world stage.”