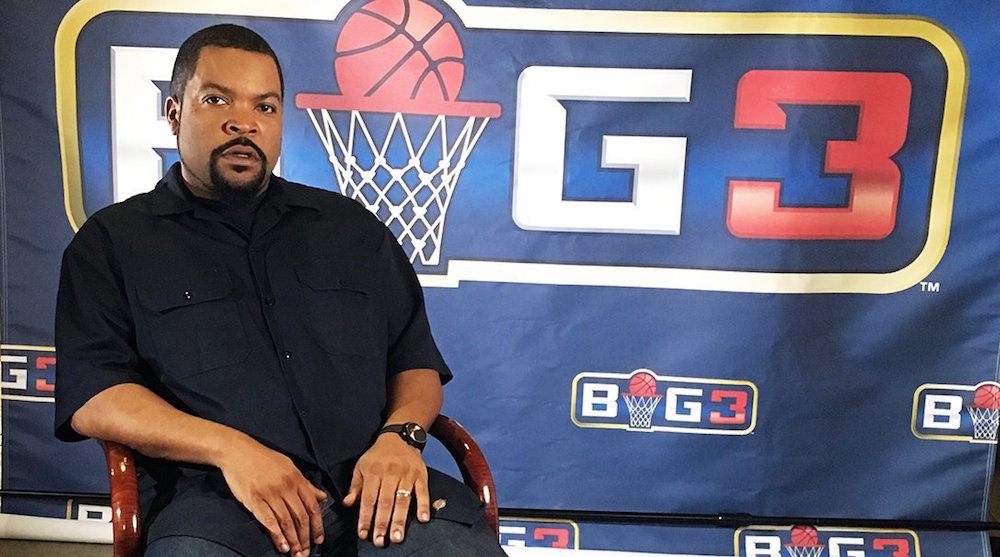 Can Allen Iverson still break ankles with his crossover? We’re about to find out.

A basketball league unlike any you’ve ever seen before launched this week in New York City, as Ice Cube and entertainment executive Jeff Kwatinetz officially unveiled the BIG3.

Players who have officially committed to participate include:

Payton and Gervin will serve as coaches, with Iverson serving as a player/coach. I guess that means AI won’t have to come off the bench, or practice, for that matter.

“The BIG3 was created as the ultimate basketball fan experience,” said BIG3 founder and rapping legend Ice Cube. “We’re bringing some of the baddest names to ever play the game, and giving them a platform to not only showcase their skills, but to entertain their fans in a high-energy, physical and competitive environment. As a diehard basketball fan, I personally can’t wait to see my favourite players back in action.

“It sucks to see your favourite players retire. There’s nothing good about it, especially when you know they still got game. My father always told me if you don’t think big, you will always be small. So, we came up with a big idea. It was to bring a style of basketball that I grew up playing, watching, and loving, which is 3-on-3 basketball.”

The new league that begins in June will have eight teams of five players, with one head coach and one assistant. The BIG3 will be a touring league, with games taking place in a different arena and city every week.

While the cities the BIG3 will visit has yet to be announced, Kwatinetz promises that they will visit some of the biggest cities in the world, mentioning Toronto, New York, London, and Seattle as possibilities to the New York Times.

The league is also promising to bring weekly festivals to each city, with great in-game entertainment and halftime shows, along with fan interaction before and after games.

BIG3 really is a one of a kind league, with many different rules that fans of pro basketball are accustomed to.

There won’t be a score clock, rather games will be played up to 60, with halftime talking place when one team reaches 30 points.

A four-point shot will be introduced, with three four-point circles beyond the three-point line.

Players will earn 52% of revenue, with money split based on the final league standings, including playoff results.