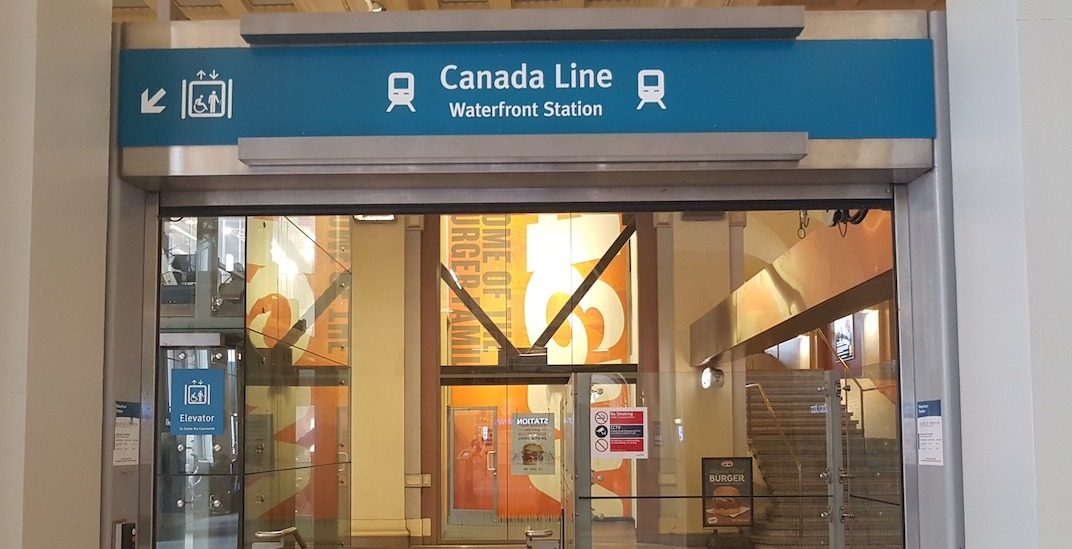 UPDATE at 5:40 pm: Regular service is now resuming, but it may take some time to clear the backlog.

TransLink has just announced a disruption for riders using the Canada Line SkyTrain.

Trains are currently being turned back and King Edward Station and a bus bridge has been set up to provide limited service between Waterfront and King Edward.

The delay is expected to last for three hours, however, the Expo and Millenium Line are unaffected and running normally.