At the 2010 Winter Olympics in Vancouver, Montreal’s Joannie Rochette earned the Bronze medal in women’s figure skating, despite suffering the devastating loss of her mother from a heart attack just days before she took to the ice. After the competition, Rochette threw herself into making public appearances to discuss the importance of women’s heart health.

Five years later, Rochette, 29, is still skating, and has taken on a new role aimed at helping people of all ages make healthier eating choices.

Following an exciting cross-country tour as part of the Stars on Ice show, Rochette was back in Vancouver to talk about her work with Almond Breeze. The athlete’s longtime rigorous training has made Rochette comfortable with making health-conscious snack and meal choices, but in the past few years she’s really come to embrace using almond milk to replace the fat and calories found in milk.

Rochette says she is a food lover with a sweet tooth, but has had the guidance of sports nutritionists since her early teens, and always had healthy foods at hand thanks to the dedication of her mom, who made young Joannie’s well-being a priority.

“Food is a big pleasure in life,” says Rochette, “I love eating, but it’s important to balance it out. You want to eat foods you like, and find find ways to incorporate healthy ingredients into dishes you enjoy.”

When training and touring, Rochette says she has to think about the limitations of being on the go, and not often having the chance to sit down for a meal. She preps for travel by stocking up on healthy snacks at the store, and looks for portable foods made with natural ingredients, a short ingredients list overall, as well as the calorie and protein content.

Rochette says she has been a fan of smoothies since her teens, when she could have one during practice sessions, and benefit from the sustained energy the drinks provide. She loves to make almond milk-based smoothies with bananas, frozen fruit, and often tosses in hemp for an added boost. 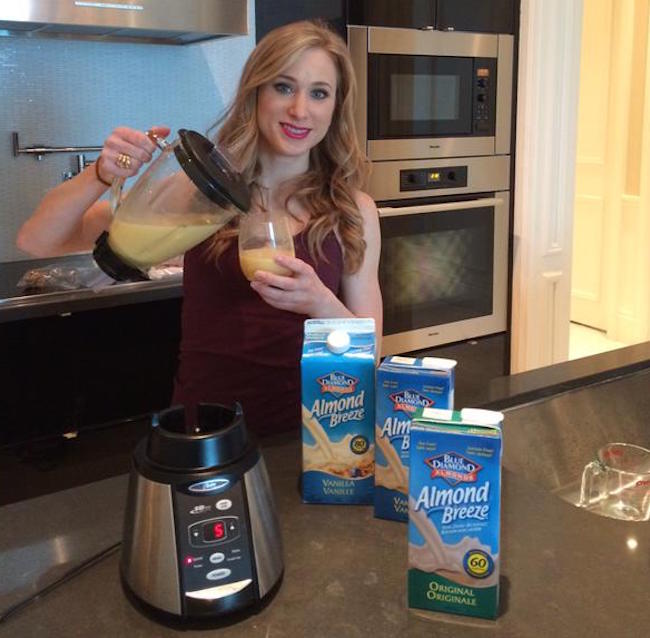 Although Rochette has learned a lot about animal-free eating from her skating peers, like Meagan Duhamel, who follows a vegan diet, Rochette eats meat, but enjoys the challenge of cooking vegan meals for dinner guests, or vegan snacks while on the road. For Rochette, she turned to milk replacements to cut down on the calories from dairy, as well as the milk “aftertaste,” preferring almond milk over the other options.

At home, Rochette says she’s lucky her boyfriend, a former skater, is a health nut and a great chef. Rochette calls herself more of a “practical cook,” and loves being the sous chef in her home kitchen, teaming up to create fun new meals with her boyfriend.

Women’s health remains a focus for Rochette, and she says she knows a number of women today, like her own mother did, make their jobs and families their priority and neglect their own health. Rochette says her mother was a heavy smoker who didn’t eat well or engage in any physical activities, and she kept the warning signs of heart problems to herself.

“I think she just forgot herself,” explains Rochette, who has spoken a great deal on the personal side of heart health. “I always thought that if I only I can touch one person…and they make a change to stop smoking or start being active or cook healthier, my goal would be achieved.”

When it comes to small changes, Rochette says for her the key is to avoid boredom in both what she eats and what she does for exercise, and those are the tips she would give anyone looking to make healthier choices part of their daily routine. 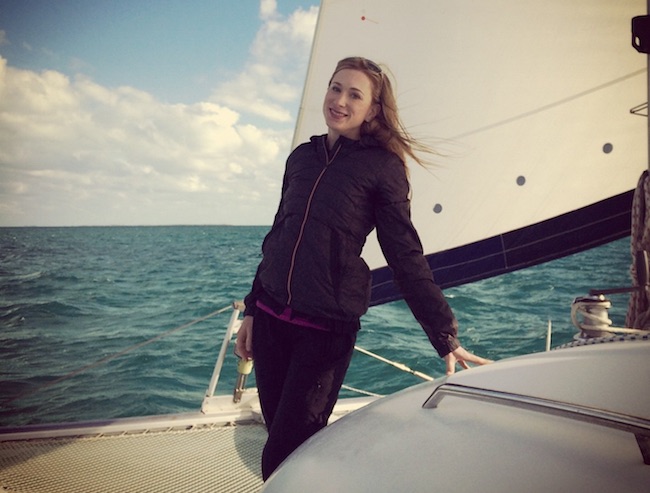 For eating, Rochette suggests picking up a new fruit at the market to try out, or challenging yourself to cook through a new cookbook, or pick up a new kitchen tool (she loves her blender). Getting out of an inactive rut can be as simple as taking the dog for a walk, using the stairs instead of the elevator, taking public transit instead of driving, or picking up bike riding. Rochette says lately she’s enjoying biking, as well as sailing, and even skydiving.

True, not all of us are jumping out of planes, or hitting the ice for hours a day to fit into tiny dresses and enchant audience after audience with our skating, but like Rochette, we can still find joy in eating, and look for chances to work in healthier foods and habits into our daily lives.

Rochette and Almond Breeze were kind enough to share a couple of favourite recipes for some delicious and healthy snacks. Check them out, and keep up with Rochette via Twitter and Instagram. 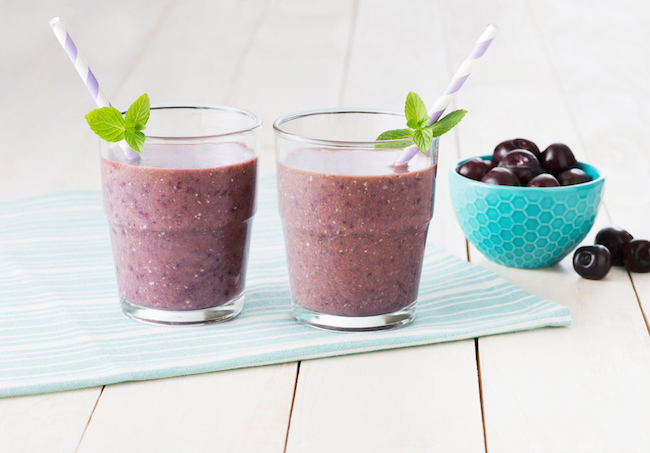 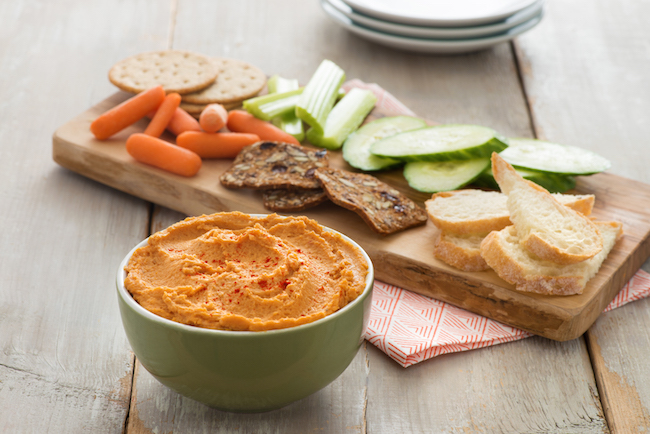 Roasted sweet potatoes and shallots are puréed with chickpeas for a sweet and savoury homemade hummus.

Nutrition Facts
PER SERVING: Per 1/12 recipe: Calories 150, Fat 9g, Cholesterol 0mg, Sodium 210mg, Carbohydrate 14g, Fibre 3g, Sugars 2g, Protein 4g
Note: nutrition information is for the hummus only and does not include vegetables or crackers.