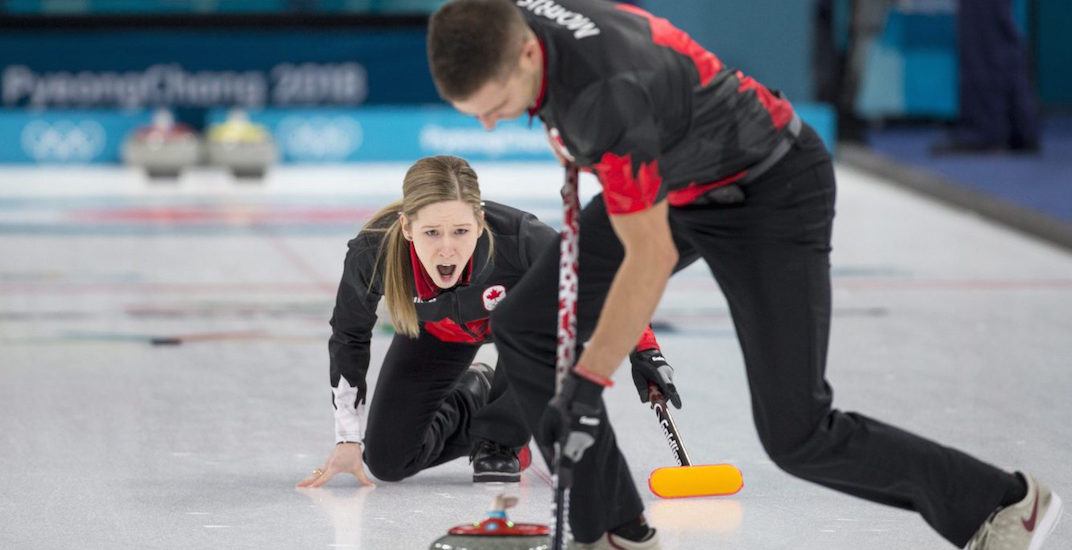 It has been an incredibly successful Winter Olympics for Canada through the first three days of competition, with big potential coming up on Day 4. Canada enters the day with seven medals (2 gold, 4 silver, 1 bronze), the second-most of any country in PyeongChang so far. 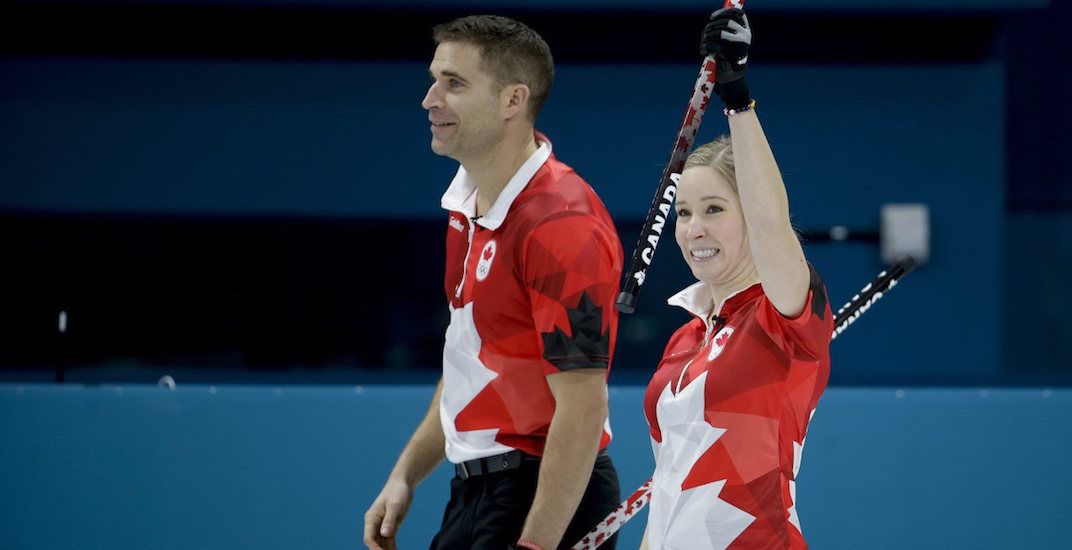 Kaitlyn Lawes and John Morris steamrolled through the competition during the round robin in the new Olympic sport of mixed doubles curling. With a 6-1 record, the Canadian duo made quick work of most teams.

There were some nervous moments again Norway in the semi-final though, but ultimately they prevailed. The pressure will be on against Switzerland in the final.

Canadians in contention in short track 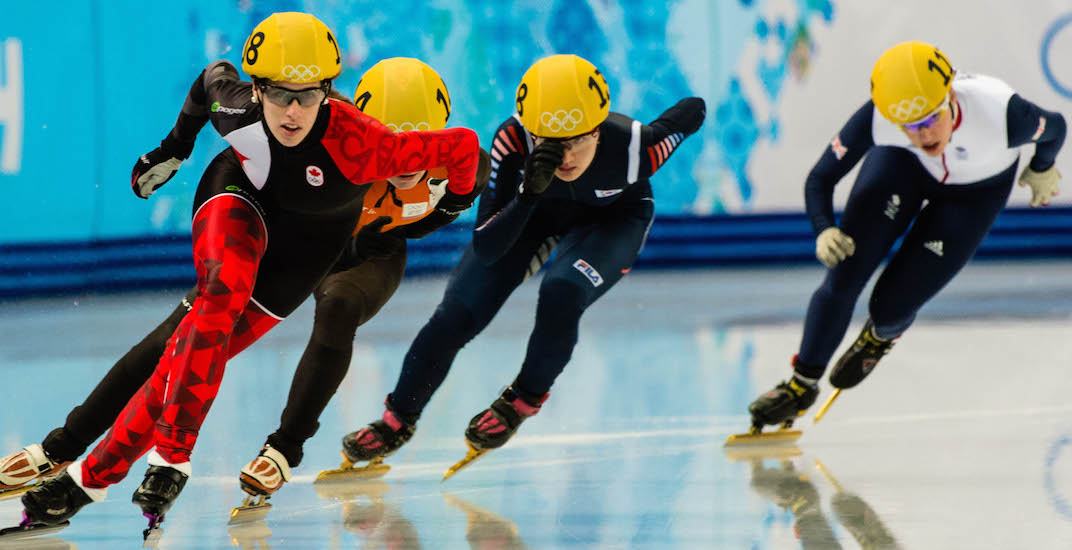 After a couple of days off, Day 4 is another big day for short track speed skating.

Medals will be handed out in the women’s 500-metre competition, with Canadians Marianne St-Gelais and Kim Boutin each having excellent chances of landing on the podium.

Gough has a chance at history 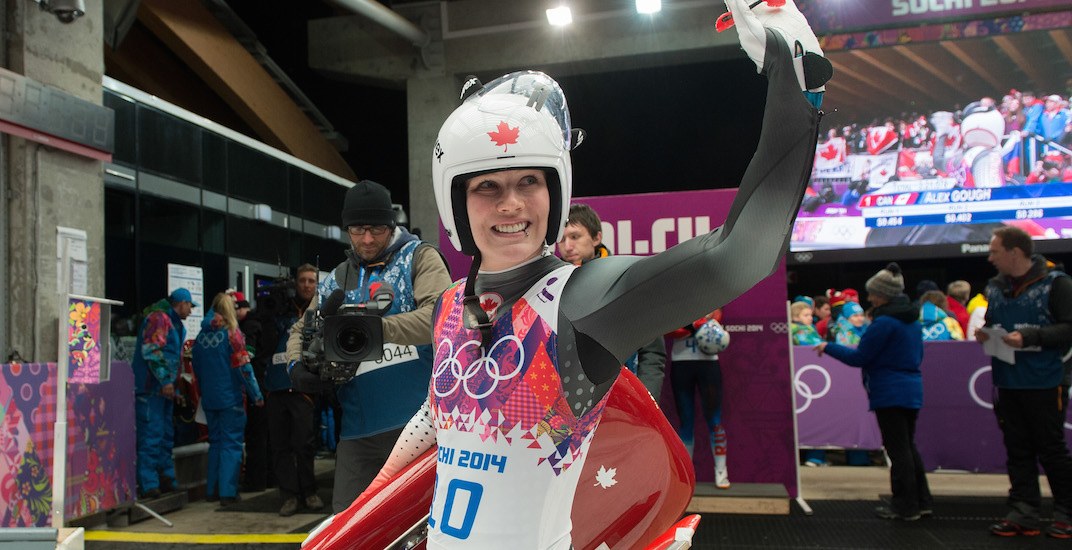 Canada has never won a medal in Olympic luge and Alex Gough has a great chance to become the first. She’s currently third through two runs (0.191 behind the leader), with just two more to go.

Also competing is the bronze medallist in this race at Sochi 2014, Denny Morrison. The mere fact Morrison is racing is a win, as the Fort St John, BC resident suffered a stroke two years ago.

Canada vs Finland in women’s hockey

Things don’t usually get serious in women’s hockey until Canada plays the United States (two days away), but don’t overlook Finland. They gave the Americans a game, losing 3-1.

No Canadians in medal contention, but the halfpipe competition is always a must-watch.