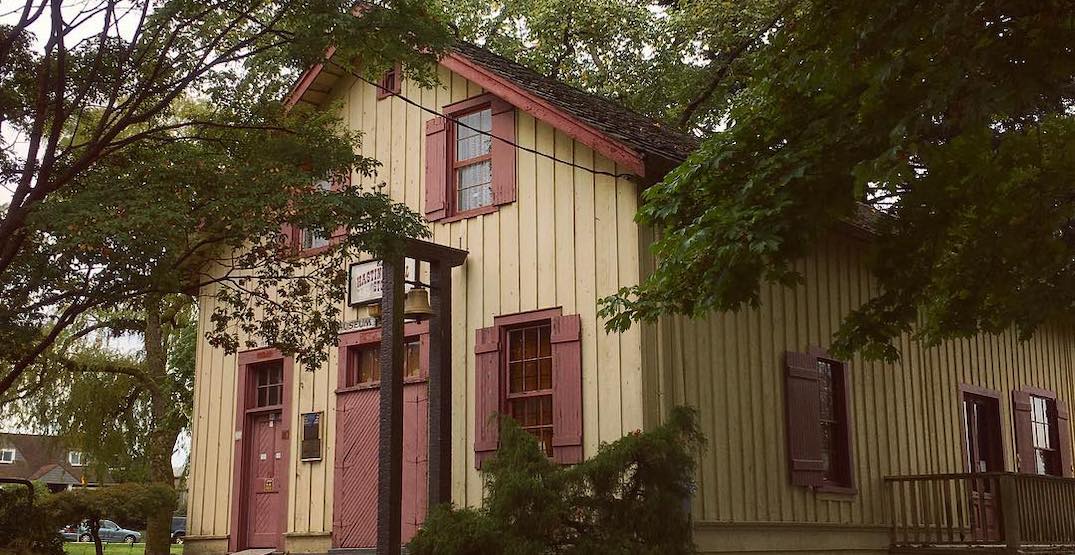 The volunteer-based organization that operates and maintains the Old Hastings Mill Store Museum at Hastings Mill Park, just east of Jericho Beach in Vancouver’s West Point Grey neighbourhood, is seeking the public’s help to ensure it can remain open for generations to come.

Museum operators say they typically receive an annual operating grant from the City of Vancouver, but due to the municipal government’s COVID-19 fiscal crisis, they have not received confirmation of this year’s grant and do not anticipate assistance from the city in the foreseeable future.

In 2019, the organization depleted its cash reserves on a renovation project consisting of a new fire escape to meet city code, replacement of rotting decks and chimneys, and a new guttering system.

The small museum was previously admission by donation, but it now charges $10 per head. They are aiming to open for a shortened summer season starting on July 1, from 1 to 4 pm daily, except Mondays, but without funding they anticipate they will have to close the museum by September due to a lack of funds for utilities, insurance, and security.

To support the museum, donations are being accepted on GoFundMe. As of the time of writing, the crowdfunding campaign has raised over $6,000 of the $40,000 goal. 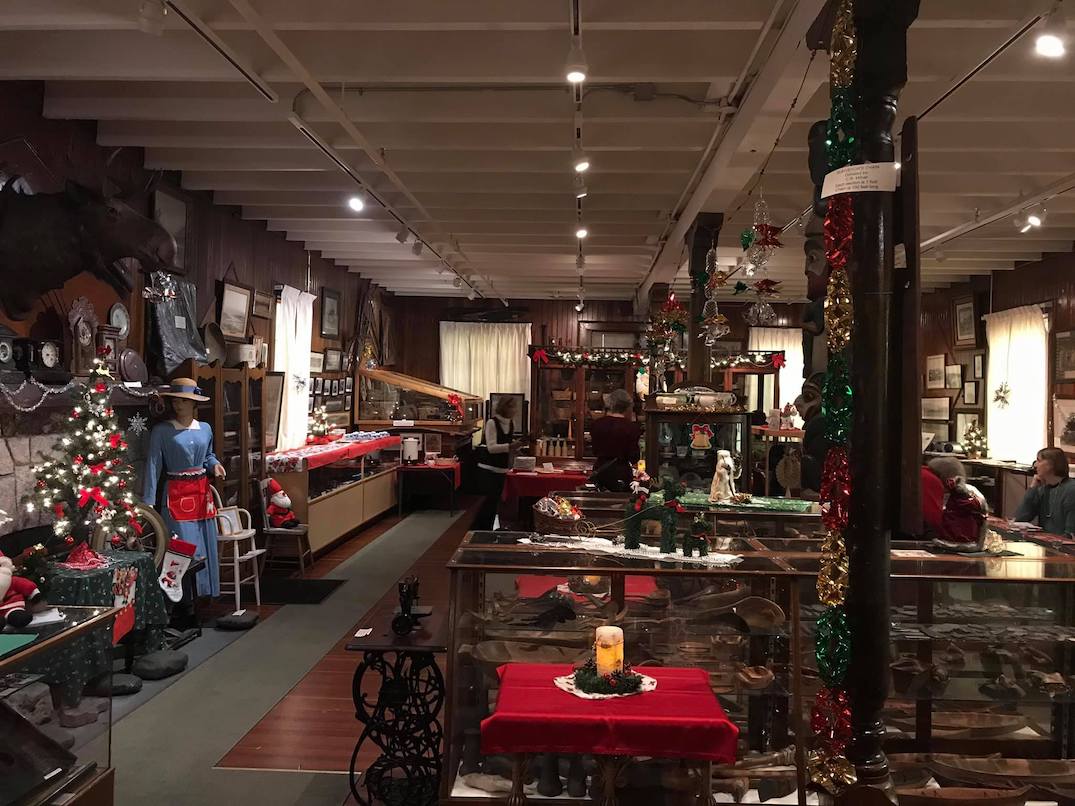 The two-storey wooden building, constructed in 1868, has been deemed as Vancouver’s oldest building. It was originally erected in the area of present-day Centerm terminal, just east of downtown Vancouver, to serve the area’s sawmill community.

In 1886, the same year the city was founded, the store building was one of the few structures that survived the Great Vancouver Fire.

The structure faced demolition in the early 1930s, but it was ultimately saved and relocated to its current location at 1575 Alma Street, near the corner with Point Grey Road. During the Second World War, the store building was converted into a production facility for the Red Cross.

As a museum today, the store features antiques and relics of Vancouver’s early history as well as a collection of First Nations basketry. 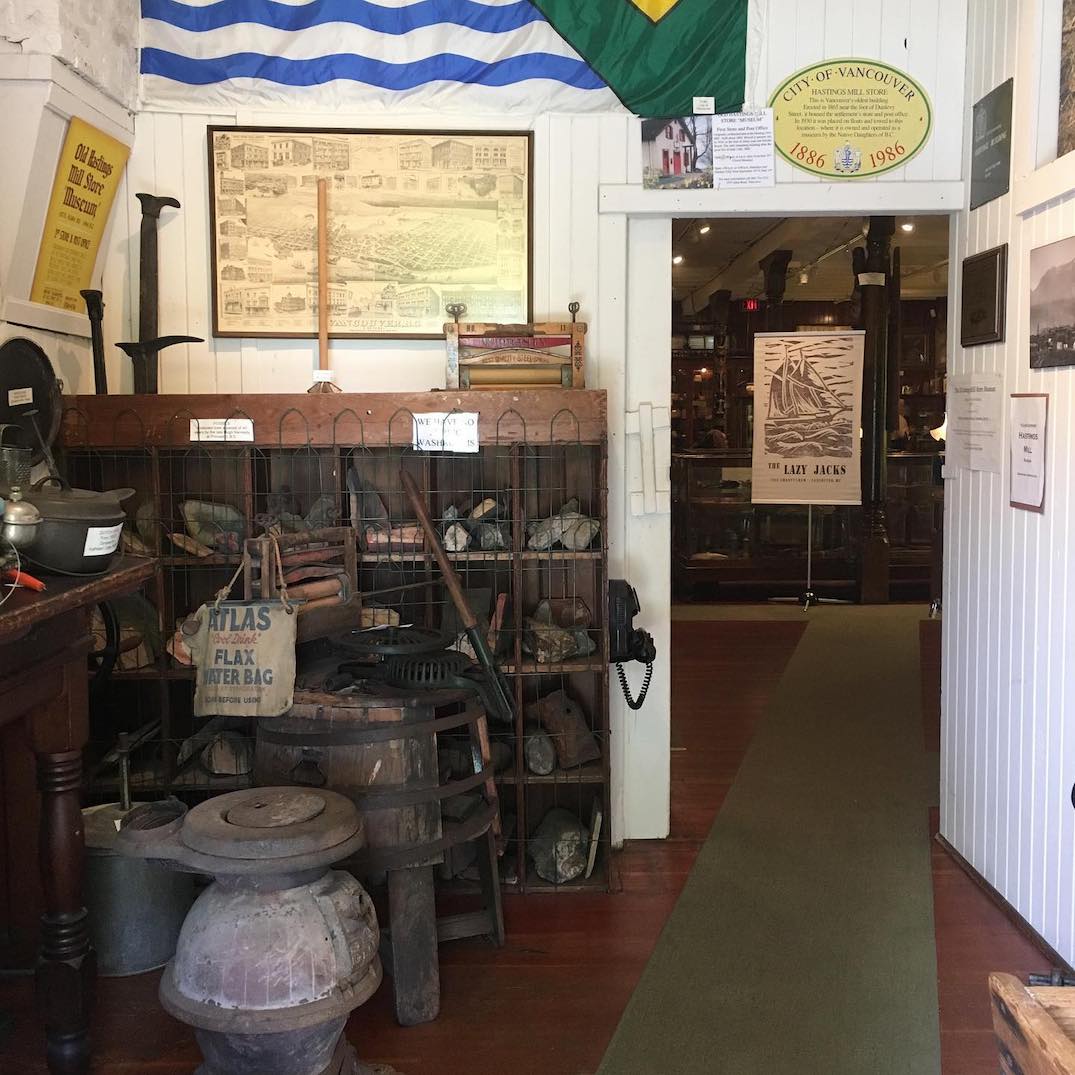