A photographer known worldwide for his touching portraits of senior dogs is asking fans to vote on which canine they’d like to see grace the interior cover of his upcoming book, but one Vancouver media personality is making a push for one special pooch.

Vancity Buzz first told you about Pete Thorne’s “Old Faithful Photo Project” when he was in Vancouver earlier this year photographing elderly canines for his coffee table book: “Old Faithful: Dogs of a Certain Age.” 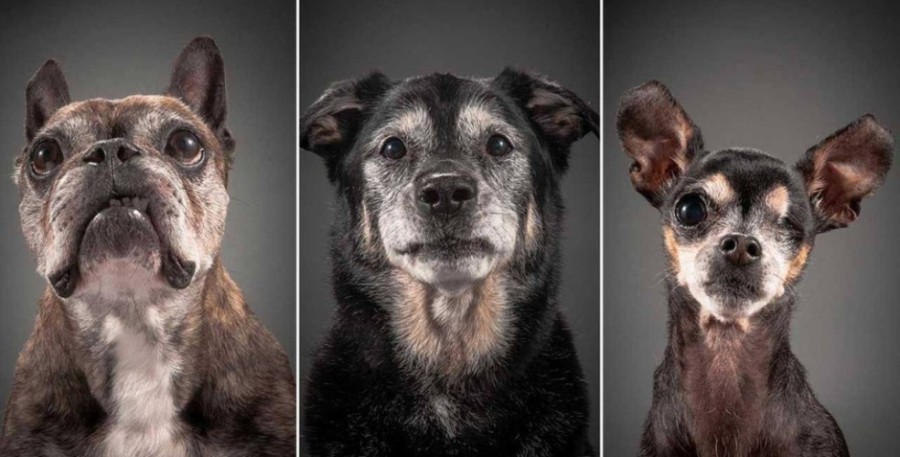 Some of the excellent seniors photographed for the Old Faithful Photo Project.

Now, after months of shooting across the country, he’s narrowed down the old doggies he’ll feature – and he’s appealing to dog lovers to vote on their favourite.

“We decided to have a little fun and run a contest to see who would be on the interior cover — so many great dogs and with so much character!” Thorne said.

There are four amazing dogs in the running for the inside cover: Isis, a soulful Great Dane; Colonel Sanders, a Chinese Crested with a mouthful of cavities; elderly Pug Beulah; and Stanley, an Airedale Terrier that looks like an oversized teddy bear. 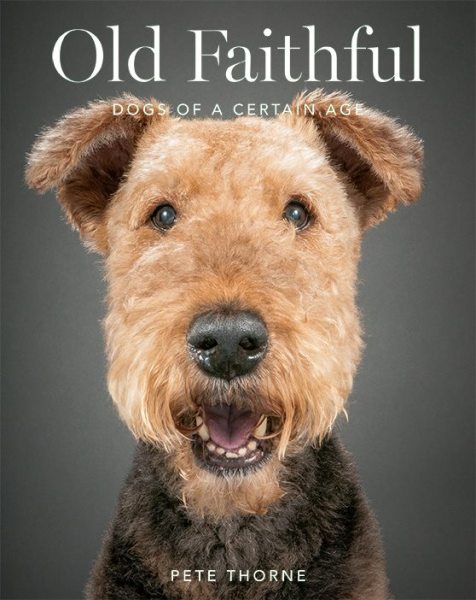 Stanley is the one finalist with a Vancouver connection, and it’s a special one: His mum is CTV News at Six Anchor Tamara Taggart. The terrier just crossed the Rainbow Bridge after being her constant companion for the past 11 years.

With his health declining by the day, Taggart took Stanley for Thorne’s Vancouver photo session in February, but says she never expected him to end up in the coffee table book.

“I just wanted a nice photo of him as his health was failing and I knew my time with him was precious,” she said.

Stanley died on Easter Sunday, devastating Taggart, her husband and their three children.

“He was the ring bearer at our wedding and so good to our three children. When I heard Stanley was going to be in Old Faithful I burst into tears, what a lovely tribute to a loyal friend,” she told Vancity Buzz. 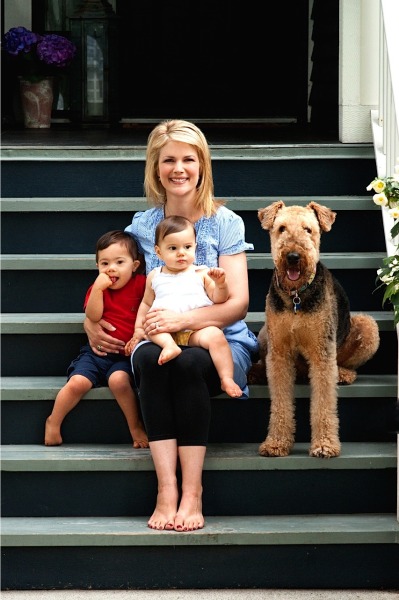 Tamara, Stanley and the wee ones. (Tamara Taggart).

Taggart is hoping Vancouverites will go to the Old Faithful Photo Project page and ‘like’ Stanley’s photo, so he can win the contest.

“If Stanley were to appear on the inside cover of the book it would be a beautiful bonus. I really miss my boy.”

Voting closes Sunday, May 10, and the winner will be determined by the number of likes on the photo. Click here for more info.

And you’re in luck if you’re interested in having your senior dog photographed. Although the photo book project is wrapping up, Thorne will be hosting another session in Vancouver this summer and another in Victoria. Dates and details TBD.

And here’s a look at the other senior dogs competing: 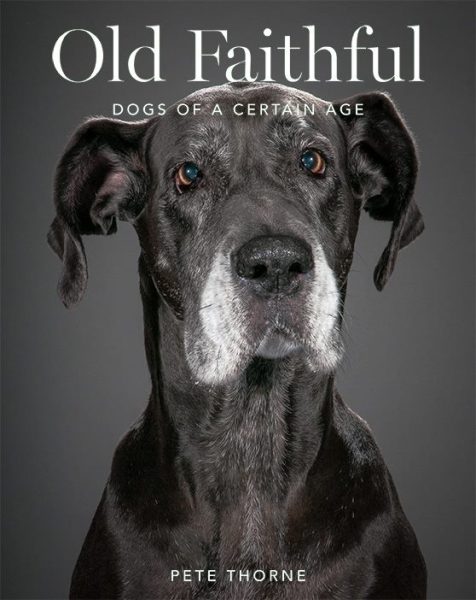 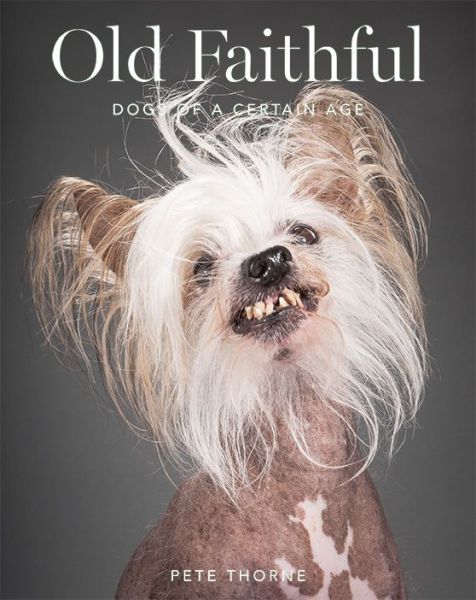 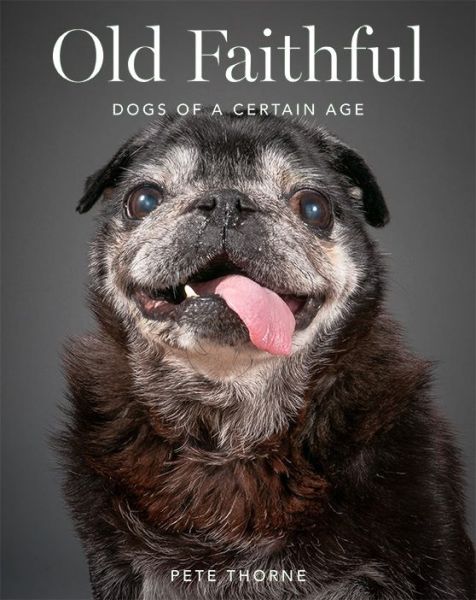