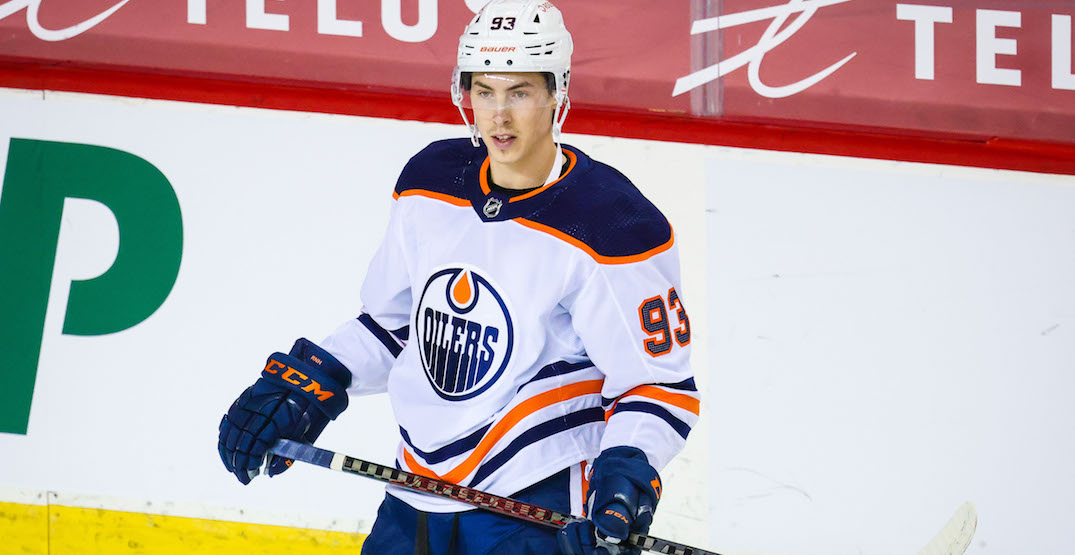 The Edmonton Oilers have re-signed their most important pending free agent.

Ryan Nugent-Hopkins is staying put, as the 28-year-old signed an eight-year, $41 million contract extension today. The deal will carry a $5.125 million cap hit, keeping him under club control until age 36.

The #Oilers have signed Ryan Nugent-Hopkins to an eight-year contract extension with an AAV of 5.125 million. #LetsGoOilers pic.twitter.com/pUyd9jk5qf

Nugent-Hopkins was set to become an unrestricted free agent for the first time in his career this summer.

The Burnaby, BC, native scored 35 points in 52 games for the Oilers last season. Since being drafted first overall by Edmonton at the 2011 NHL Draft, Nugent-Hopkins has racked up 478 points in 656 career games, including a career-high 69 points in 82 games in 2018-19.