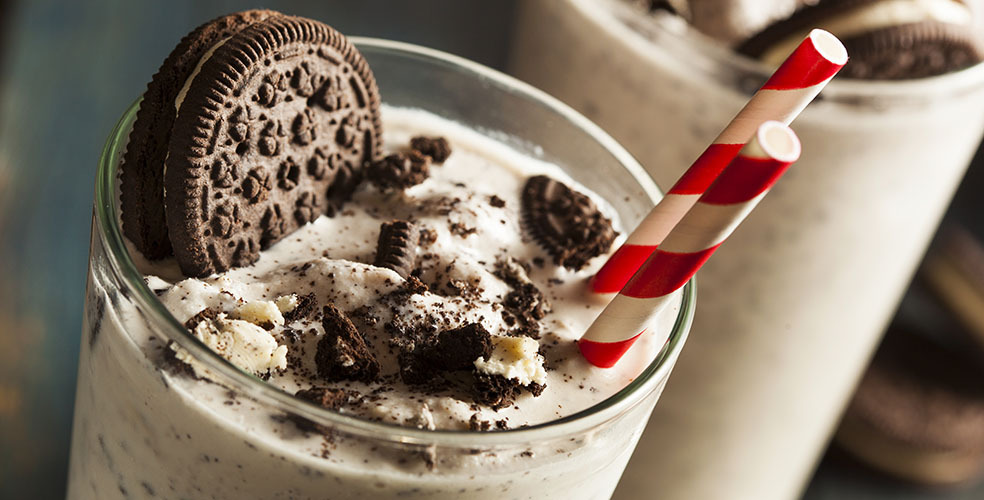 What happened? When did games against Nashville become entertaining? Where did the dryness of defensive play and low scoring affairs go? How come Luongo is winning shootouts now? Tonight, Crosschecked looks in depth at the answers to these questions.

On the surface, your everyday, run-of-the-mill fan would take a look and stock the Nashville Predators success up to their goalies and defense. To them, the credit goes to the usual suspects, Weber, Rinne, and Suter. To be fair, they aren’t wrong; but they aren’t wholly right either. To understand why, you need to look at three key reasons.

Firstly, the Predators currently have 152 Goals For, good for 9th in the league. Why is this interesting? Compare this ranking to where the Predators have finished previously in this statistic and it’s easy to see why:

Secondly, though their 2.76 goals per game only puts them 12th in the league, since the beginning of January, Nashville has averaged 3.44 goals per game. This may seem odd, seeing as the Predators lack a bonafide goal-scoring talent this stats seems like a misnomer, until you realize the third and final point, that they’re scoring by committee. Of the 15 NHL teams currently holding a playoff spot there is just one team that has ten players with ten or more goals. That team, hailing from the Central Division is… Detroit. Nashville is however tied for second with nine players in double -digit scoring. Not since the ’06-’07 year when the Predators had the likes of Jason Arnott, J.P. Dumont, Paul Kariya, and Steve Sullivan has Nashville had that type of goal-scoring ability. With youngsters like Craig Smith, Matt Halischuk, and Colin Wilson contributing, the Predators have a number of options when it comes to goals.

The fact the Predators are scoring as a pack in combination with their solid defensive play and stellar goaltending could make them a dangerous opponent come playoff time.

If you follow the Canucks in any capacity you’ve likely heard that we’ve been in 6 shootouts in the last ten games. The fact that Luongo’s won 3 out of the 5 he’s been in is surprising though. Not only has he been able to carry the team through a rather rough patch of performances, he’s provided stability in the shootout. According to Canucks.com, of the 19 penalty shots he’s faced in those five games, six have gone in, two have missed the net, and eleven have been saved; this is would give him a 0.684 Save Percentage in his last five shootouts. Compare this to his first four shootouts this year where he had a 0.545 Save Percentage, and it’s obvious that there has been an improvement.

Of course to give some context to the numbers, let’s look at the shootouts the Canucks won, against Edmonton, Colorado, and Nashville. Rather than analyze every single attempt watch the following shootouts and try to find the underlying theme:

If by any chance you didn’t watch the shootouts, here’s the main idea: Luongo is being more patient. We aren’t seeing him commit to early to shots; he’s not getting pulled out of position quickly by dekes. Rather, he has stuck with the shooter, out waiting his opponent until the very last moment. The best example of this is Jordan Eberle’s attempt. Here, Luongo plays to his strengths by using his size to cover the net; he doesn’t bite on Eberle’s first move and is able to stretch his legs out make the save.

So what does this mean for the Canucks in the long run? With respect to a team with big playoff expectations, it doesn’t mean much because of the lack of shootouts in the post-season. What it does mean however is that we are seeing a much more technically and positionally sound Luongo, one that will hopefully not be flopping on his belly as much from here on out.