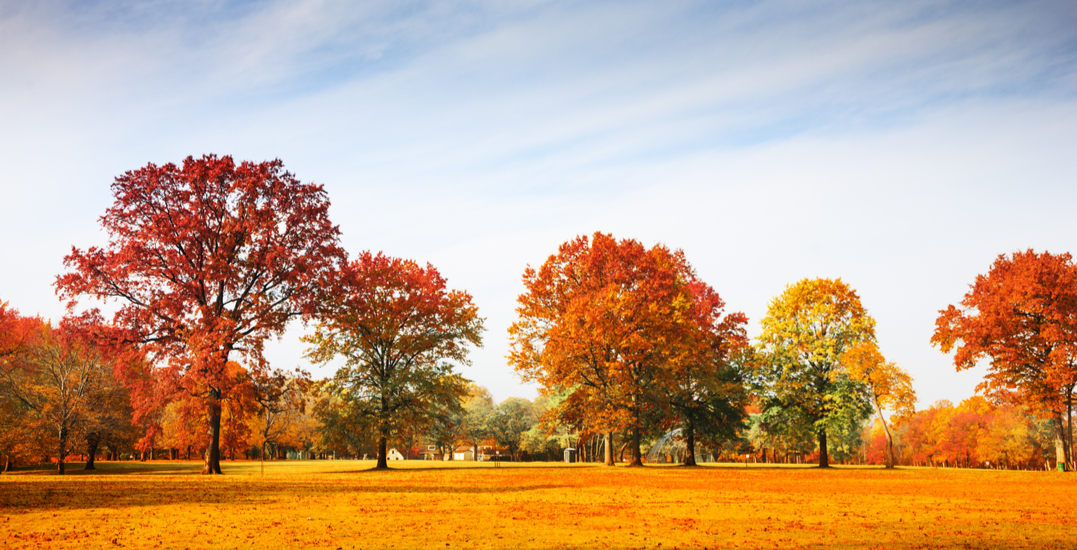 The Weather Network has released their October forecast and it is looking like temperatures will be mostly above seasonal, and it will feel more like September 2.0.

The mild start to the fall season has been seen across most of Canada, with the exception of BC who got a cooler start to the season. According to the Weather Network’s forecasting, this trend is here to stay throughout October.

With that caveat in mind, here’s what October will look like across the country: 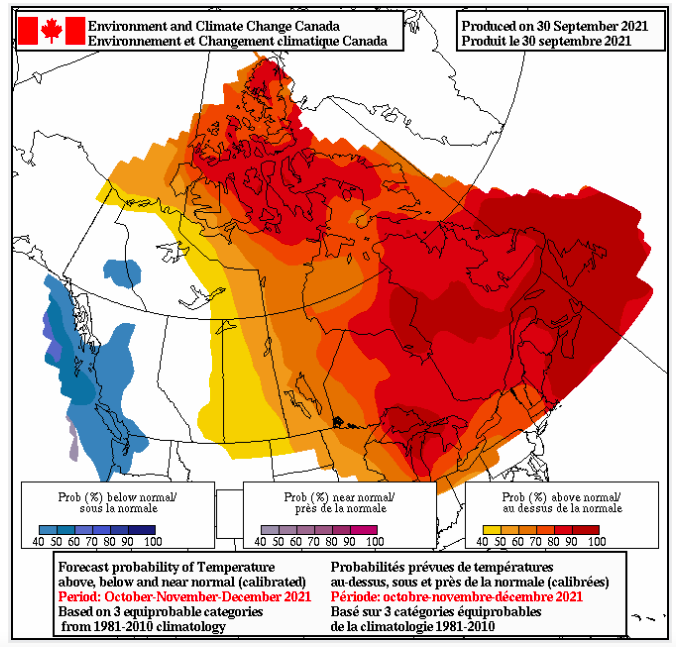 The Weather Network is also forecasting more than the usual amount of precipitation. Alpine areas may see a good dumping of snow before the ski season begins. 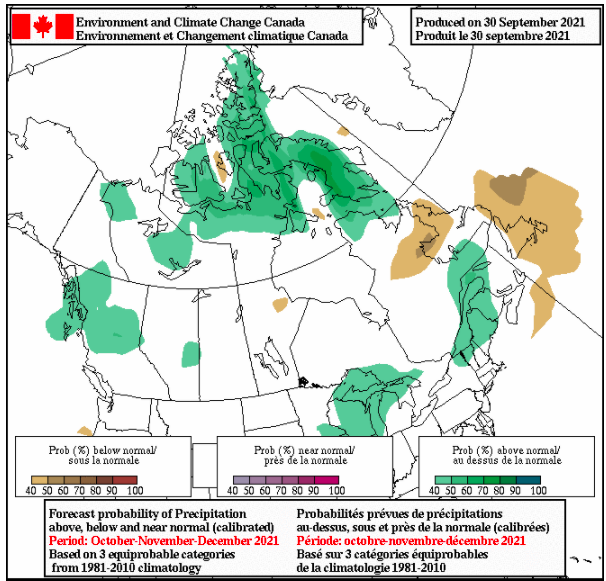 This weather could be beneficial for those who want to get out and see some fall foliage. The Weather Network said that a warm September has resulted in a delayed start to leaves changing their colours.  With a mild and dry October forecasted, it should give those fall colour hunters a great advantage to get the most out of the season.