I always knew my tiny terrier Murphy was chubby, but I had no idea how serious it was until my vet told me he had two options: lose weight or die years earlier.

Just six pounds over his ideal weight, my four-year dog was in danger of diabetes and heart disease; the same ailments an obese person might have.

Murphy isn’t alone. Research from the Pet Obesity Awareness Foundation found that 52.7 per cent of U.S. dogs are overweight or obese. That equals 43 million overweight dogs – and 13 million considered “obese,” which means they are 30 per cent or more over their ideal weight.

The situation for cats is even worse. A recent survey found 57.9 per cent of cats are overweight or obese – that’s 81.2 million felines huffing around extra baggage.

As a result the foundation has named October 7 as National Pet Obesity Awareness Day, in a bid to get owners to pay attention to their portly pets, who are at increased risk of joint pain, skin issues, high blood pressure and cancer.

The issue, it says, lies with the owners, not the animals themselves. Whereas dogs and cats used to spend their days hunting and roaming, domestic pets do a lot of lying around the house – and we’re not exercising them enough.

Harrison Forbes, a celebrity pet expert who has worked with A-list celebs like Katherine Hiegl and Jane Lynch, tells Vancity Buzz it’s imperative to implement a daily exercise regime and to be aware of your individual pet’s personality.

“Some enjoy physically demanding activities, while others tend to prefer lower impact exercises, like walking,” he says.

“Once you recognize your pet’s preferences, you’ll have a better understanding of their health needs.” 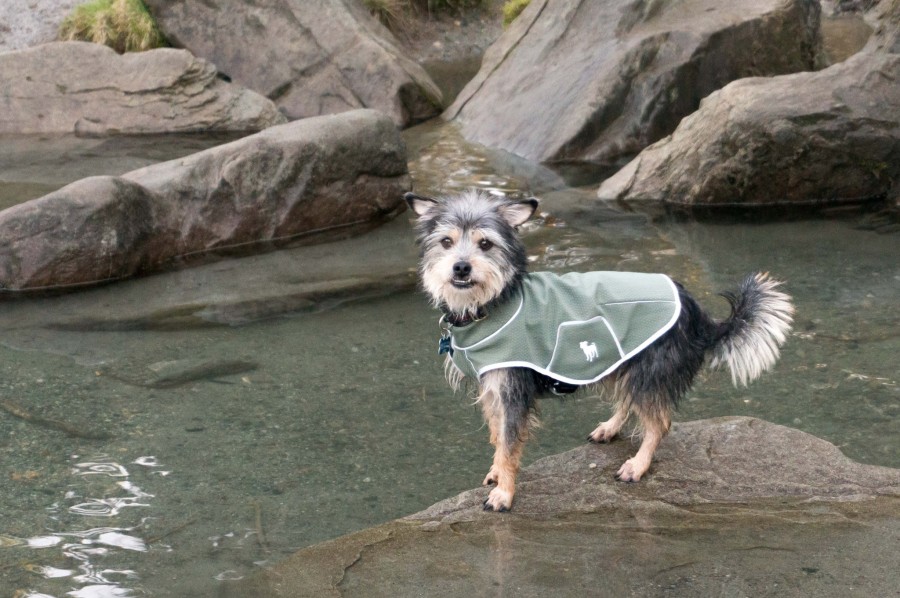 But as anyone who has struggled with their weight knows, exercise is only half of the equation. We are feeding our pets too much, from the portions of their dinner to the table scraps we share. And then there are the treats. What looks like a small “treat” to us – can really equate to the caloric equivalent of a Big Mac for a pet.

Forbes says pets, like humans, need a balanced diet to keep them healthy.

“It can be tempting to let your pet ‘clean your plate’ after dinner or while you’re loading the dishwasher, but these kind of indulgences only add to the chances of pet obesity,” he tells Vancity Buzz.

The Pet Obesity Awareness Association developed an online calculator to show how much a pet weighs compared to an average human adult. It’s a visual, if not slightly shocking way, to illustrate to pet parents how fat their pet is – to serve as a wake-up call to get them in shape.

For instance, a 12-pound Yorkie terrier that should weigh eight pounds would be the equivalent of a 5’4 woman weighing 218 pounds. A cat that is six pounds overweight is the equivalent to a 232-pound woman.

The good news is that we are 100 per cent in charge of what our pets eat, and can stop the epidemic of pet obesity.

Our number one weapon in the fight is a simple measuring cup, says Dr. Ernie Ward, the head of the association. He recommends never “eyeballing” the portions you give your pets in their dish. Follow the directions on the package and, if your pet is really overweight, purchase a weight loss food from your vet.

It worked for Murphy. After purchasing a “fat guy” food and cutting down on treats, within a few months he shed nearly 30 per cent of his body weight. And not only did his waist re-appear – his puppy energy did too. 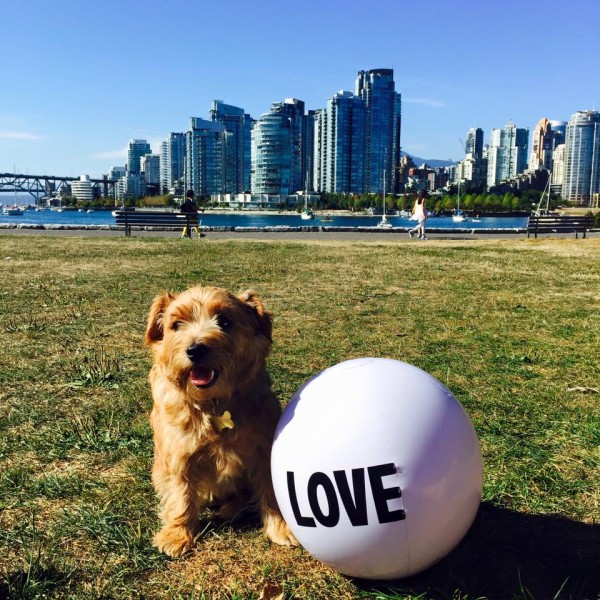 Murphy on his 5th birthday, after losing his extra puppy pounds.