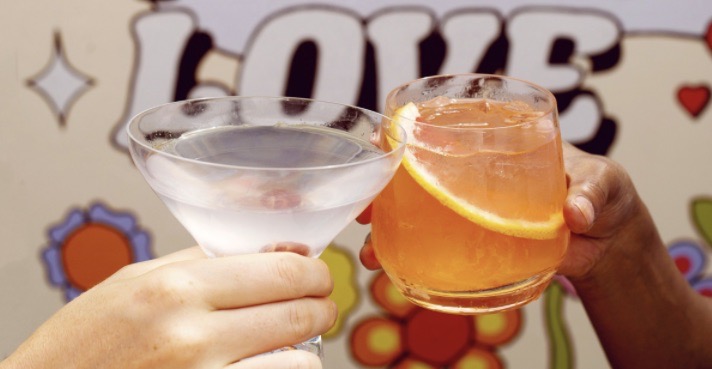 Numbers Cabaret, aka Vancouver’s oldest gay bar, is officially back in action.

Ownership of the business changed hands in May 2020, which means a new look and slew of fresh offerings awaits anyone who heads to this iconic West End destination.

The three-level, 2,500 sq ft Davie Street staple has been open for more than four decades, but now, things are looking (and tasting) different than they did before.

Numbers briefly stopped operating in order to complete its revamp amid the pandemic, which gave owners time to rethink the bar to make things as safe as possible for people.

Two levels, including the new cocktail lounge on the lower level, have already undergone most of the changes planned, and the third, top level will be transformed in the near future.

As a part of Numbers’ interior refresh, owners have installed new quartz countertops throughout and repainted and re-tiled most surfaces as well.

Patrons can also feast their eyes on some vintage gay nightclub posters from all across Canada on the walls, as well as original vintage neon signs from the 1980s. 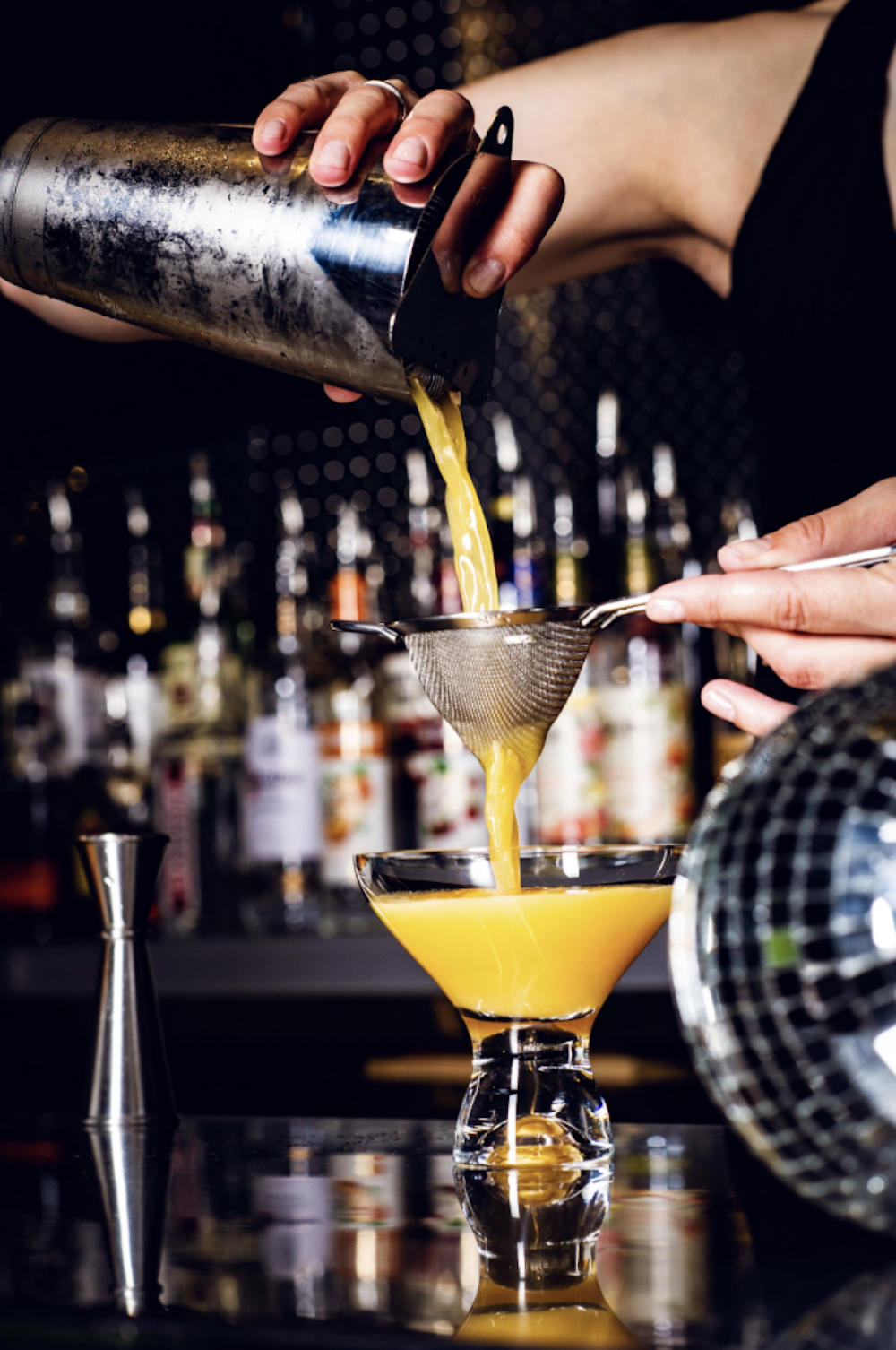 In terms of food and beverage, here’s what has changed.

Numbers now offers a beverage program created by celebrated mixologist Sabrine Dhaliwal, so you know there’s some stellar drinks to sip on here.

Drinks up for order now “reflect the legacy of Numbers and the West End” with offerings like “Don’t Be Green Eyed” and “Cropped Blue Jeans” to name a few.

For grub, people can now enjoy morsels from a food truck on the now-permanent 30-seat patio.

Previously, this patio only operated during Pride, now, bevies and bites can be devoured in the open air space, which incorporates artwork by local artists from the LGBTQ+ and Coast Salish communities. 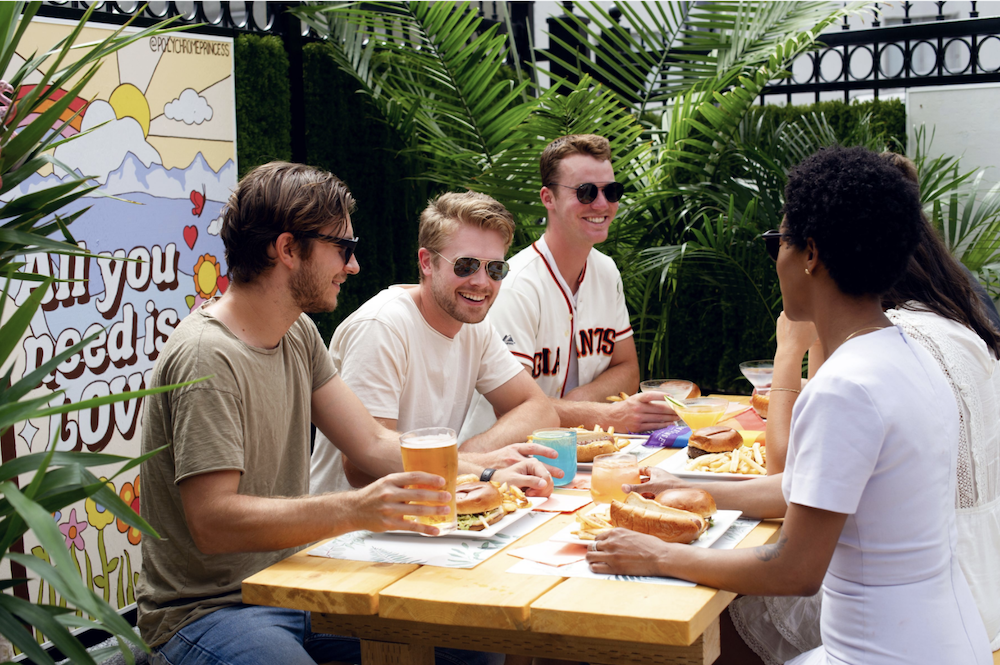 In addition to these offerings, the Numbers team told Daily Hive it aims to maintain the original spirit of the business, honouring previous owner and Gay Hall of Fame member Phil Moon, who “fought a long, multi-faceted battle for equality.”

“Numbers Cabaret represents perseverance and authenticity by fearlessly defying social norms when our world was a far less accepting place. With this new ownership, our foremost goal is to continue Phil Moon’s legacy and advocacy for the LGBTQ+ community while maintaining Numbers to be a safe, fun, and inclusive place for all the Davie Village to enjoy.”

Numbers’ grand opening is planned for September, but the patio and main level of this spot is now officially open, so be sure to check out the revamped destination for cocktails and good times.