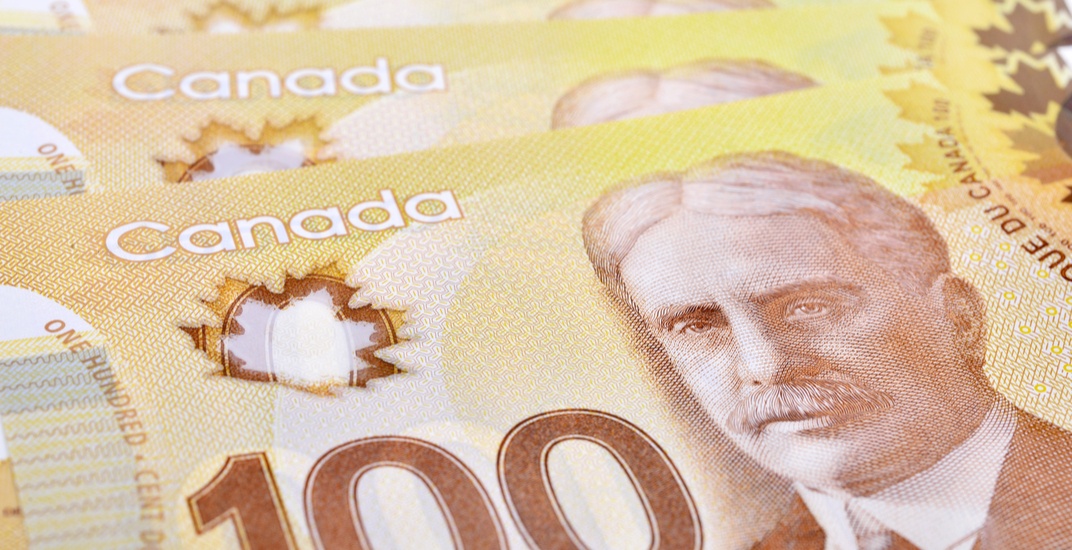 The number of millionaires in Canada is on the rise.

According to the World Wealth Report published by global consultancy firm Capgemini, Canada has over 356,900 high net worth individuals (HNWI), which is an increase of 11.3% from last year.

Capgemini defines HNWIs as those who have assets of $1 million US or more, excluding primary residence, collectables, consumables, and consumer durables.

The report found that the overall number of HNWI around the globe increased to an all-time high of 16.5 million people who have a record total wealth of $63.5 trillion.

The Asia-Pacific region remains the world’s wealthiest market but it saw only slight growth in 2016. However, North America and Europe saw an increase in growth as these regions pushed the HNWI population upward by 7.5%.

Capgemini also notes that Canada, Russia, and Brazil dramatically reversed the decline of HNWIs they saw in the previous year.

Russia grew its wealth and wealthy population by about 20% – the fastest of all markets.

The US,  Japan, Germany, China, and France are the countries with the most HNWI and together make up almost two-thirds of the world’s total.

Top 10 countries with the worlds most HNWIs