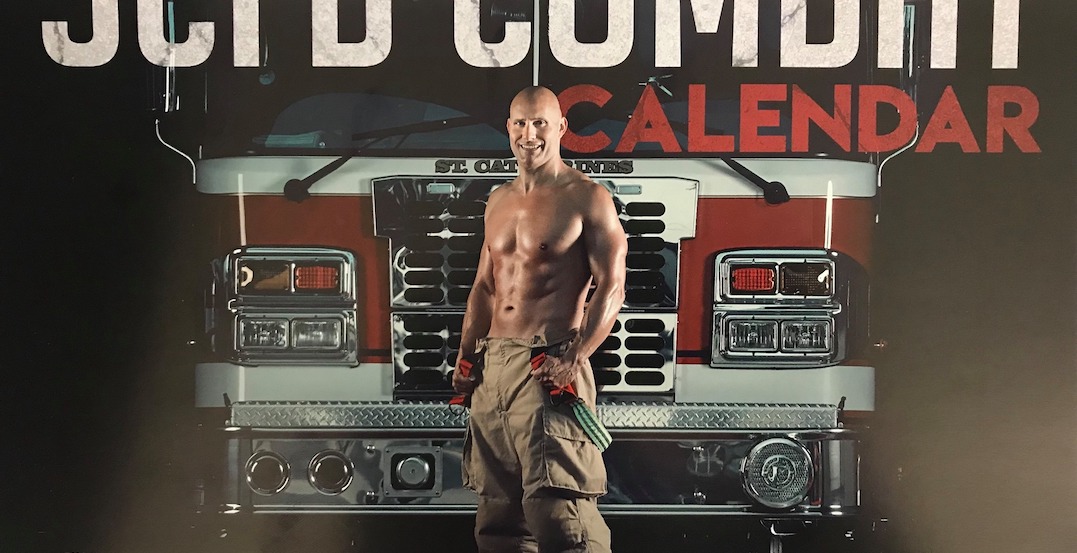 A steamy calendar put out annually by the Fire Combat Team in St. Catherines, Ontario, will no longer be supported by city officials, as long as the subjects aren’t clothed.

The calendar — offered every year — raises funds for a charitable organization, with this year’s recipient of funds being Pathstone Foundation for Mental Health.

Word that the municipal government would no longer be backing the annual print — through resources or various other means — came through a public statement from the City of St. Catherines.

“The city recently made a management decision — supported by the senior leadership team — that city resources will no longer be used in the creation and promotion of a calendar by the St. Catharines Fire Combat Team for charity if the firefighters are partially undressed,” the statement reads.

The document explains that at the city, it’s not permitted for there to be a calendar depicting males or females partially undressed in the workplace. The decision to halt support of the calendar, the statement says, is to ensure there are no contradictions of that rule within the corporation.

“The city would like to emphasize this decision is not about charity, it’s about respect and dignity in the workplace and workplace culture,” Deputy Chief Administrative Officer David Oakes said in the release.

“As a corporation, the city continues to evolve and to re-evaluate policies and procedures to ensure they support efforts to be an inclusive workplace where employees and citizens have the dignity and respect they deserve.”

While St. Catherines officials will no longer support the publication of snaps featuring partially undressed employees “in their professional capacity or using city resources,” the statement says that this doesn’t mean the Fire Combat Team can’t make a calendar at all.

“It means the city will not allow the use of city resources, equipment, uniforms, logos to be used in the production of the calendar in its current format,” said Fire Chief Jeff McCormick.

“We remain hopeful, however, that this annual fundraiser can be re-envisioned in a manner that Fire Services and the city can support.”

In November, when the calendar was most recently promoted on the Fire Combat Team’s social media, it was said to be available at Herc’s Nutrition, Pro Active Chiropractic, and the Bunting Road location of ClaraDerma in St. Catherines.

For those who don’t live locally, the team said that copies were available for shipping. No word on whether or not those are still available.