While Vancouver’s restaurant scene continued to blossom this year, thanks to a plethora of establishments opening up new digs, the city also witnessed a fair amount of restaurants close up shop too.

Comprised of recent restaurant additions and beloved longstanding fixtures, here’s a list of notable Vancouver restaurants that closed in 2015. 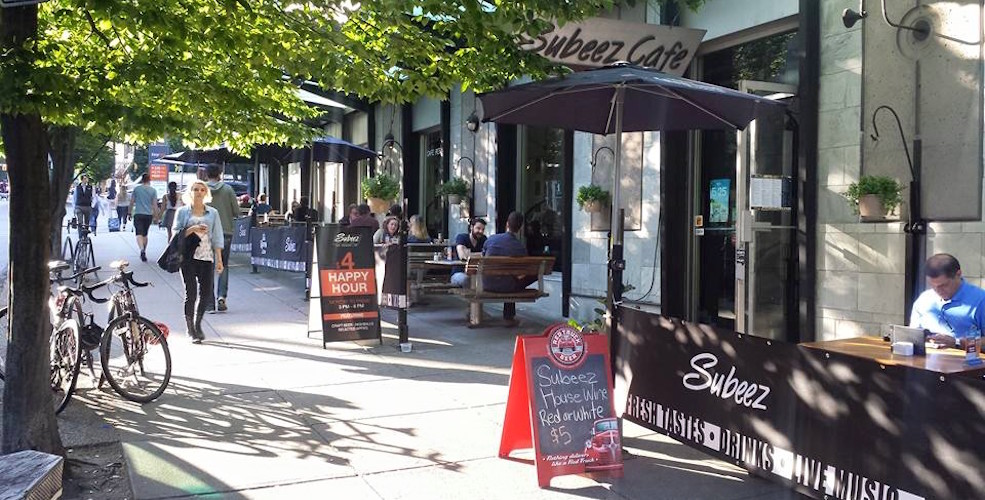 Subeez had a lot of loyal customers asking this year what had become of the longstanding Yaletown fixture. Once a thriving hotspot for a casual drink and meal, Subeez, which opened in 1994, seemed to have lost its allure. A little rough around the edges, the restaurant called it quits in June, as the owners face accusations of unpaid rent, bills, and staff. Look for a three-in-one concept opening in its stead next year called Per Se Social Corner.

Over its four and a half years of operation, Big Lou’s Butcher Shop became a favourite and reliable joint to pick-up handmade sausages, excellent cuts of meat and delicious sandwiches. While the quality of food on offer never faltered, the old-school neighborhood butchery had been under a tremendous amount of strain, owing in large to the legal issues surrounding one of Big Lou’s founding partners, Allan Bosomworth, who was caught spying on staff and customers using the washroom at nearby Railtown restaurant, Two Chefs & A Table (now closed). While Big Lou’s did not court much of the controversy, it was ultimately unable to withstand the growing financial pressure. 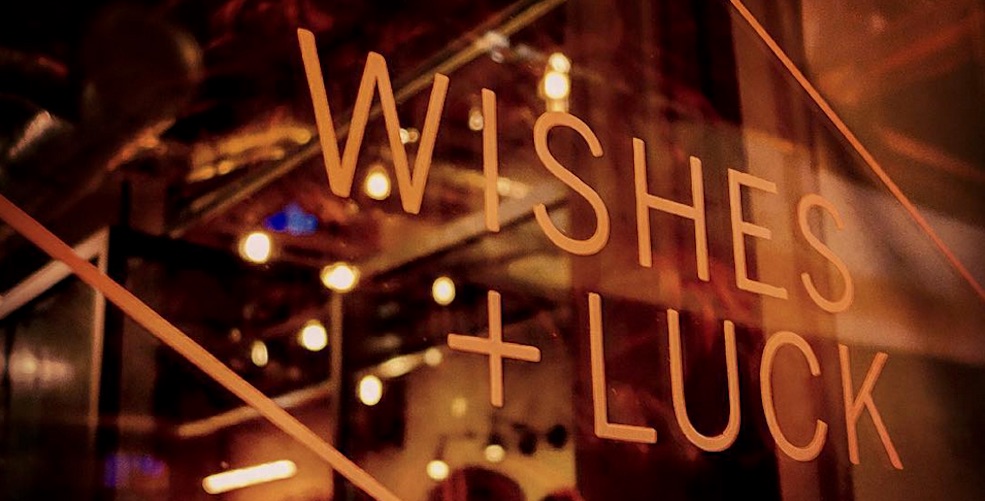 Slated to be the next big thing, Wishes & Luck shuttered after only just a few short months in operation. The friendly neighbourhood eatery, which became an instant favourite for its approachable West Coast cuisine and enticing brunch offerings, announced, somewhat abruptly, that they would not be re-opening following a brief and unexpected closure. The restaurant only managed to stay open from April until August. 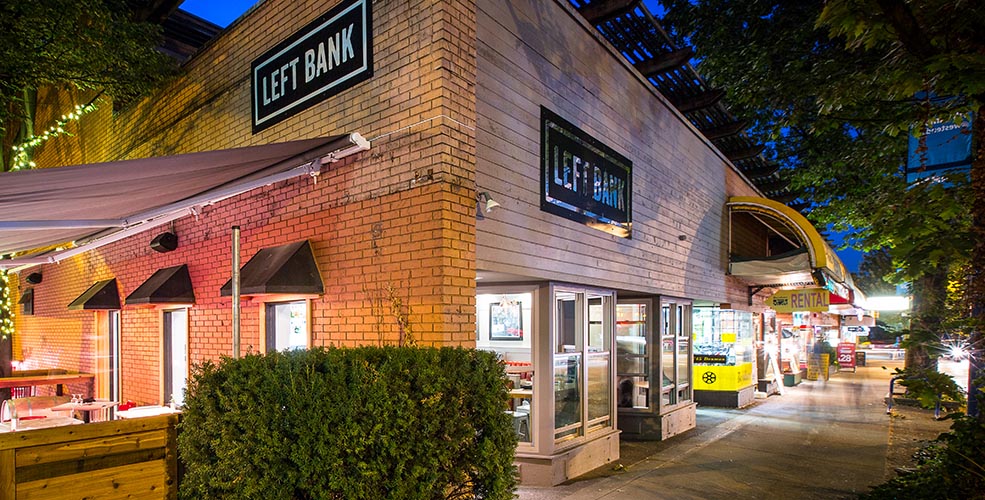 Back in October, veteran Vancouver restaurateur John Blakeley sold his West End restaurant Left Bank, handing over the keys to the Denman Street eatery to new owners. While the casual restaurant kept patrons happy with its French-inspired cuisine during it 18 months of operation, Left Bank, like the restaurant that came before it, Le Parisien — also owned by Blakeley, was not able to sustain on-going patronage. In its place is the new gastropub Blind Sparrow. 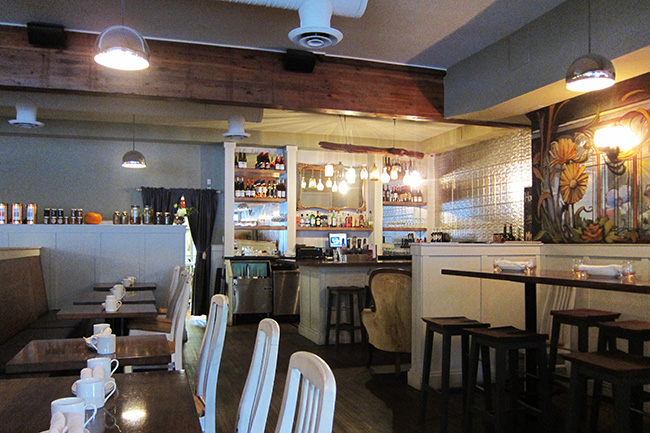 Acknowledged as one of the first eateries to open up shop along the Fraser corridor, Graze restaurant will be missed for its vibrant vegetarian fare. The unexpected close, came after the owners spoke of their desire to expand Graze’s dairy-free cheese-making business. While Graze’s Michael Lyons said he was looking to move the business into a bigger commercial kitchen space that offers improved cheese storage, what really sealed the deal was that he had an offer on the space he couldn’t refuse. Not surprising, as the particular stretch of Fraser Street on which Graze is located is rapidly becoming Vancouver’s most exciting corridor for dining and drinking. 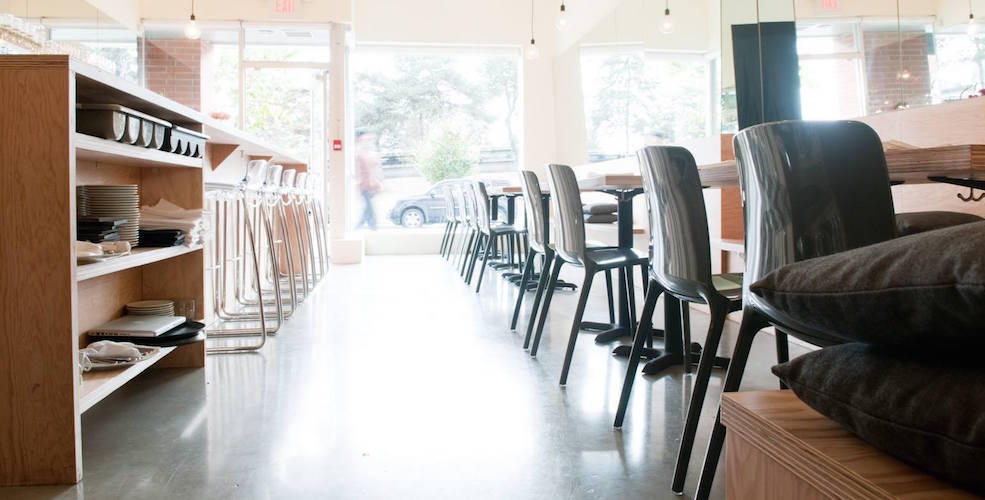 237 Union Street, which sits on the edge of Chinatown, has seen a few restaurants come and go in its time. After two and half years of offering a range of sustainable, sought-after vegetarian fare, The Parker closed its doors to make way for Big Trouble, a casual walk-in restaurant that served carefully-sourced meat products, in addition to vegetarian and gluten-free plates. Owned by the same trio Steve Da Cruz, Martin Warren, and Tiffany Easton, Big Trouble’s stint did not last long, with its doors shutting in October, 2015. Big Trouble will be missed for its eclectic menu and warm ambience. Look for The Tuck Shoppe to occupy the space by early 2016. Chef Felix Zhou, who worked both The Parker and Big Trouble, has landed at the Beach Bay Café.

Located on Yew Street in Kits, Abigail’s Party closed its doors at the beginning of the year, after 10 years of service. Beloved by locals for its brunch menu and late night eats, the unassuming spot provided patrons with a cozy place to hangout and enjoy a beverage or two. Ahead of closing, however, people became increasingly upset about service. Open at that same location is Supermarine, where chef Jesse Grasso is behind the stoves (and they serve a lovely brunch, too). 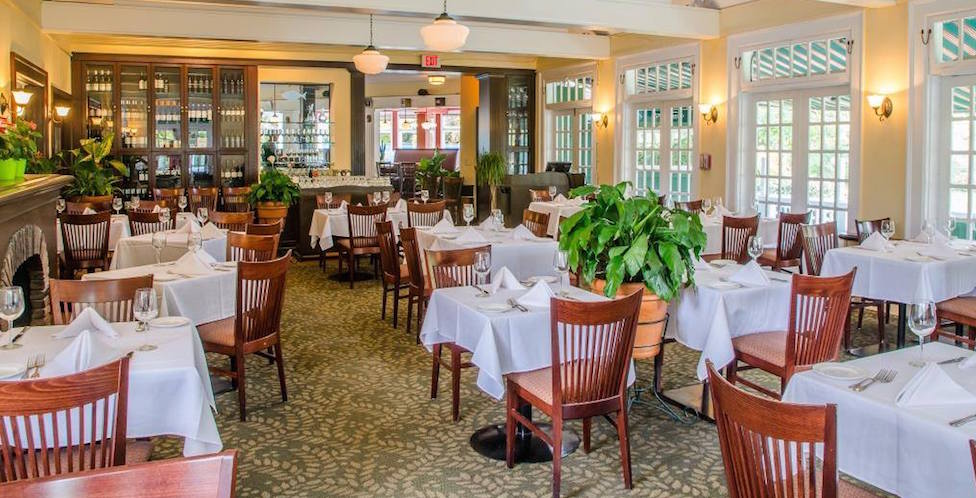 It was the end of an era for this longstanding restaurant, situated in Vancouver’s iconic Stanley Park, when it shuttered after 25 years of operation. The Fish House known for its quaint, cottage-style facade and seafood-driven menu, closed not because of a downturn in patronage but because operators SilverBirch decided not to renew their lease. The Vancouver Parks Board has accepted a bid from the owners of West Vancouver’s Feast Neighbourhood Table to take a 10-year sublease on the historic location.

Like a handful of establishments before them The Harrow Eatery + Bar, located at 850 Thurlow Street, could not survive any longer. In May the pub-style eatery and bar announced that they were closing for good after a very brief tenancy in a space that has seen a number of restaurants come and go in recent years.