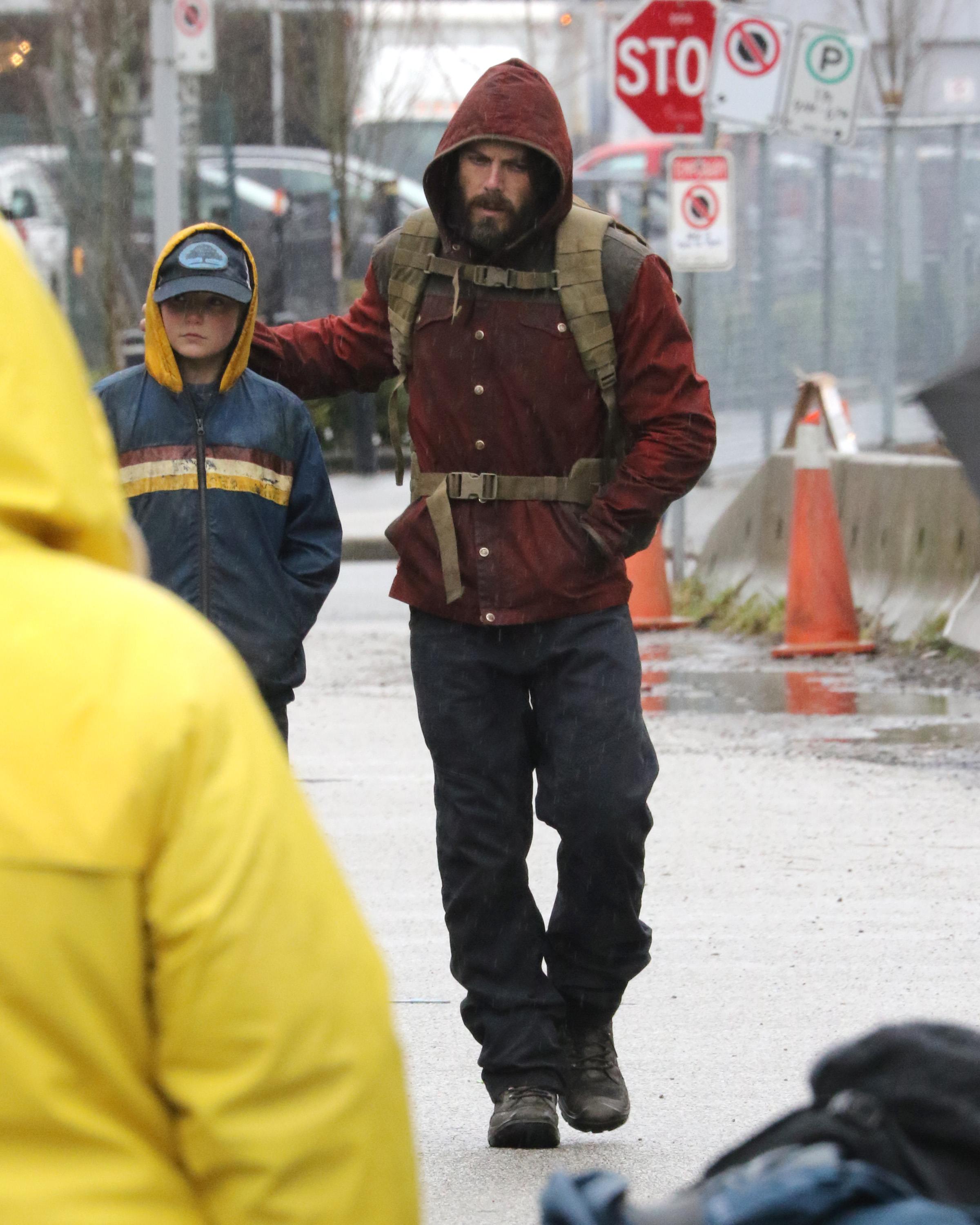 One lucky local photographer captured a rare appearance of the Northern Lights over Metro Vancouver on Tuesday, October 8.

Paulo Cabazal photographed the otherworldly sight at midnight from Grant Narrow Regional Park in Pitt Meadows. Faint light colours of white, neon green and neon purple could be seen with the naked eye but were absolutely luminous on camera.

When the phenomenon is at its brightest, the Northern Lights are visible over the Metro Vancouver region even with light pollution. They are best viewed from rural areas or the mountains and are most frequently seen at approximately midnight. 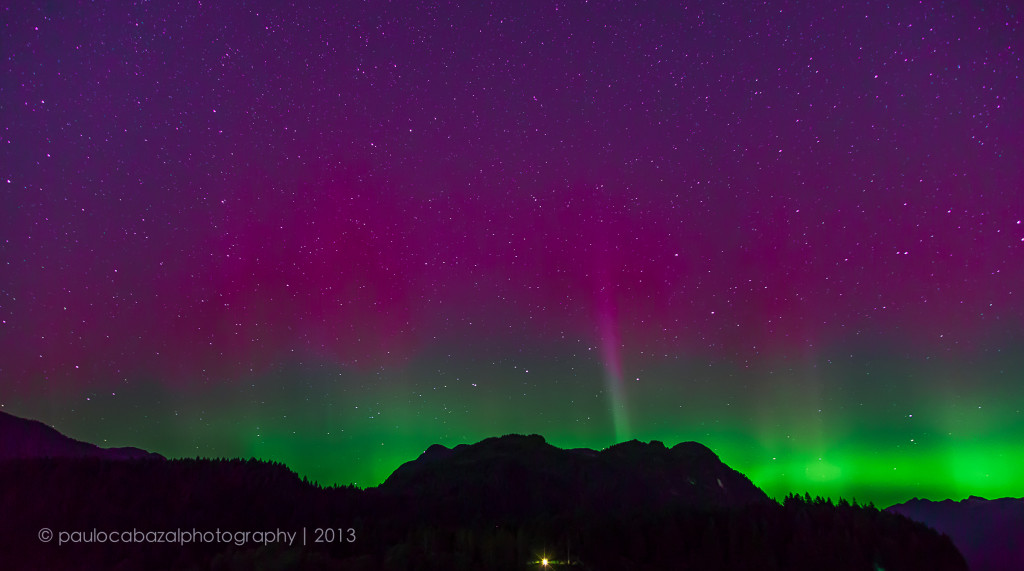 However, this was not restrained as a local phenomenon. The Northern Lights, also known as the Aurora Borealis, lit up the night sky across southern Canada on Tuesday and were even seen in other major urban areas like Ottawa and Toronto.

The event occurs when the sun’s particles and plasma interact with Earth’s magnetic field, triggering a brilliant ‘dance’ of colours in the sky. The Northern Lights are not frequently seen this far south, but at the moment are extremely active and have begun to reach the peak of a 11 year activity cycle.

A surge in sun spots and solar storms will make the occurrence much more frequent from now until spring. However, according to scientists, it’s all relative – the peak of the current cycle (known as Solar Cycle 24) will be the smallest and weakest in more than 100 years.

Do you have more Northern Lights photo captures? Send it to us via email at tips[at]vancitybuzz.com 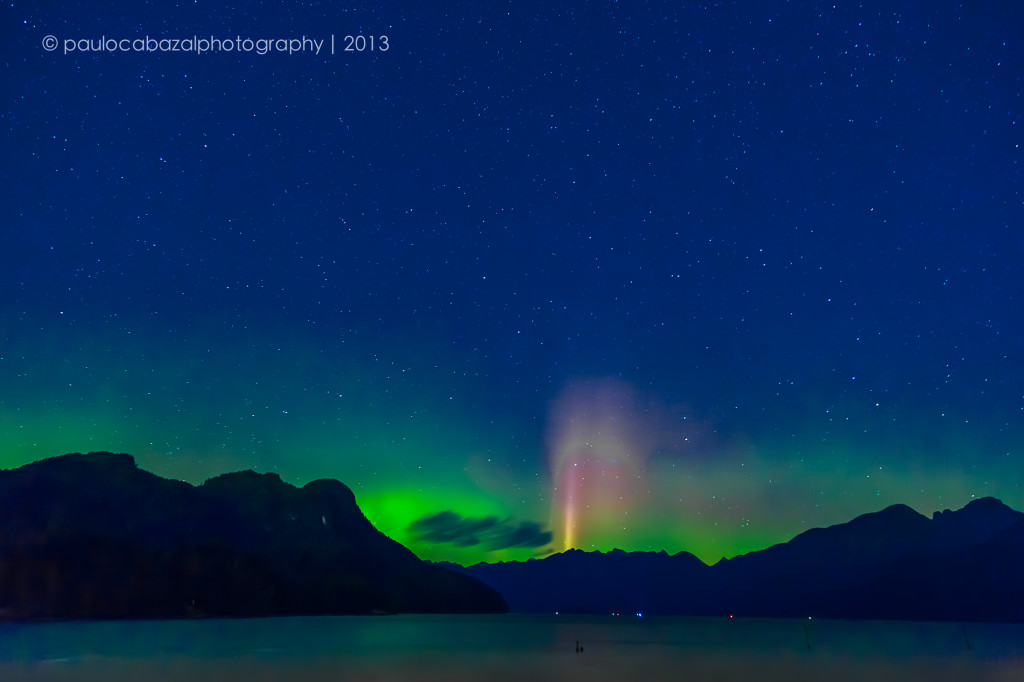 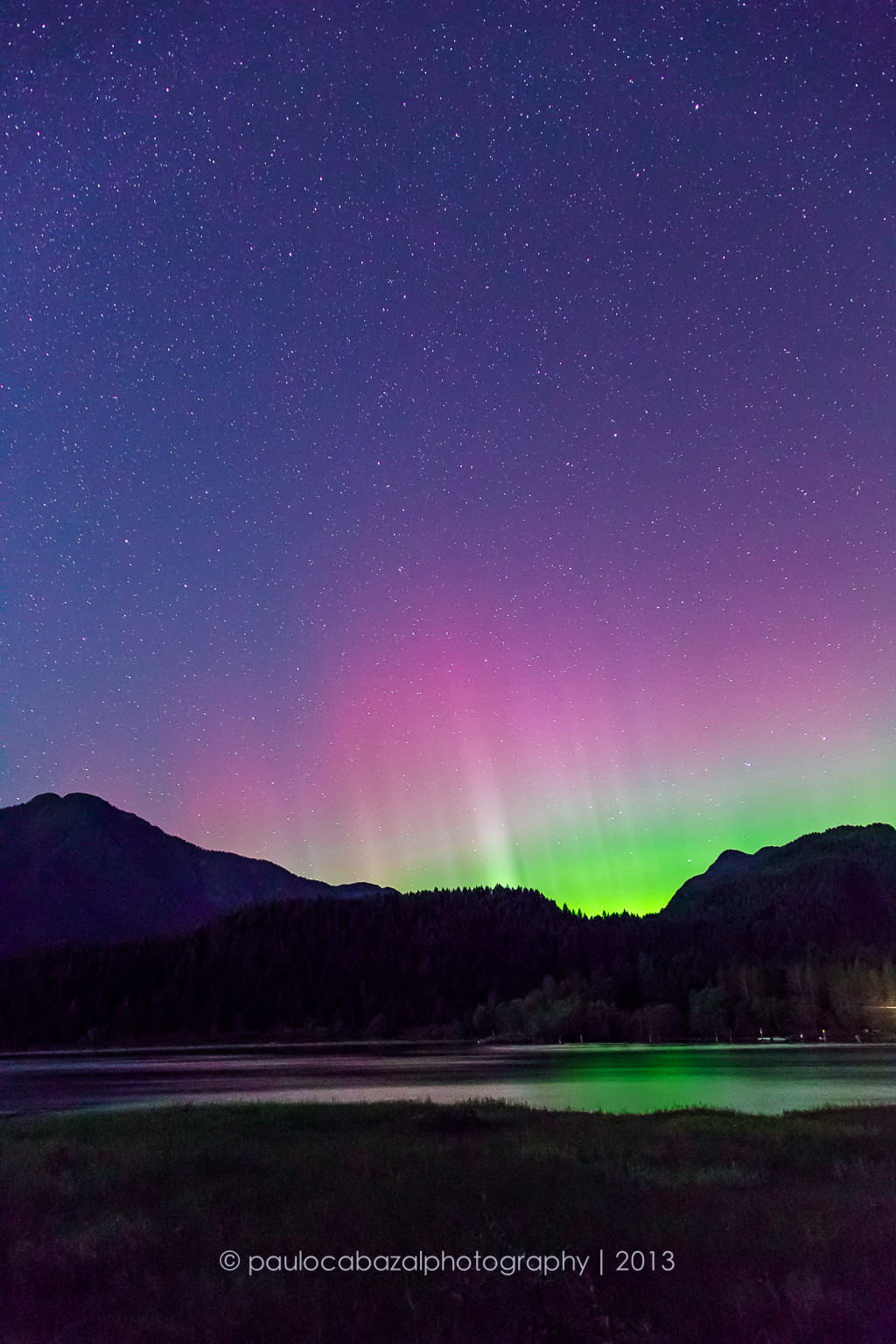