The Northern Lights, alternatively known as the Aurora Borealis, could make a rare appearance over the night skies of Metro Vancouver on Thursday, Friday and Saturday nights (Sept. 11 to 13).

It is a beautiful phenomenon that rarely makes an appearance this far south, but the radiation particles from a pair of solar flares released from the surface of the sun will reach the Earth’s surface beginning this evening and ignite a dance of colours. A modest flare was emitted on Tuesday, followed by a powerful X-class flare on Wednesday.

However, the strong flares could also temporarily disrupt GPS satellite and cell phone signals throughout the weekend.

Coronal mass ejections (CME) hurled from the sun are responsible for the events. It interacts with Earth’s magnetic field, forcing it to concentrate in the magnetic poles where it collides with gases in the upper atmosphere to produce the colourful discharge.

Clear skies over the region over the next few nights will allow Vancouverites to watch the photogenic northern lights, which is expected to be a KP-7 event.

The KP scale predicts the southernmost edge of where the lights can be seen. While a KP-6 event can be seen from Vancouver, a KP-9 event can be viewed as far south as Florida.

From Metro Vancouver, the Northern Lights will make their appearance over the North Shore Mountains beginning after 1 a.m. on all three nights. The show is best viewed away from city lights and light pollution, although it is likely that the phenomenon will still be visible from the city when it is at its brightest level.

For optimal viewing locations without leaving the region, consider watching it from the westernmost edge of Spanish Banks in Vancouver, Grant Narrow Regional Park in Pitt Meadows, the northern face of Burnaby Mountain, Iona Beach Regional Park in Richmond, and vast areas of farmland in Delta and Tsawwassen.

Time lapse video of the Northern Lights over the North Shore Mountains from Spanish Banks on October 9, 2012.
[youtube id=”NpM8HcErCmE”] 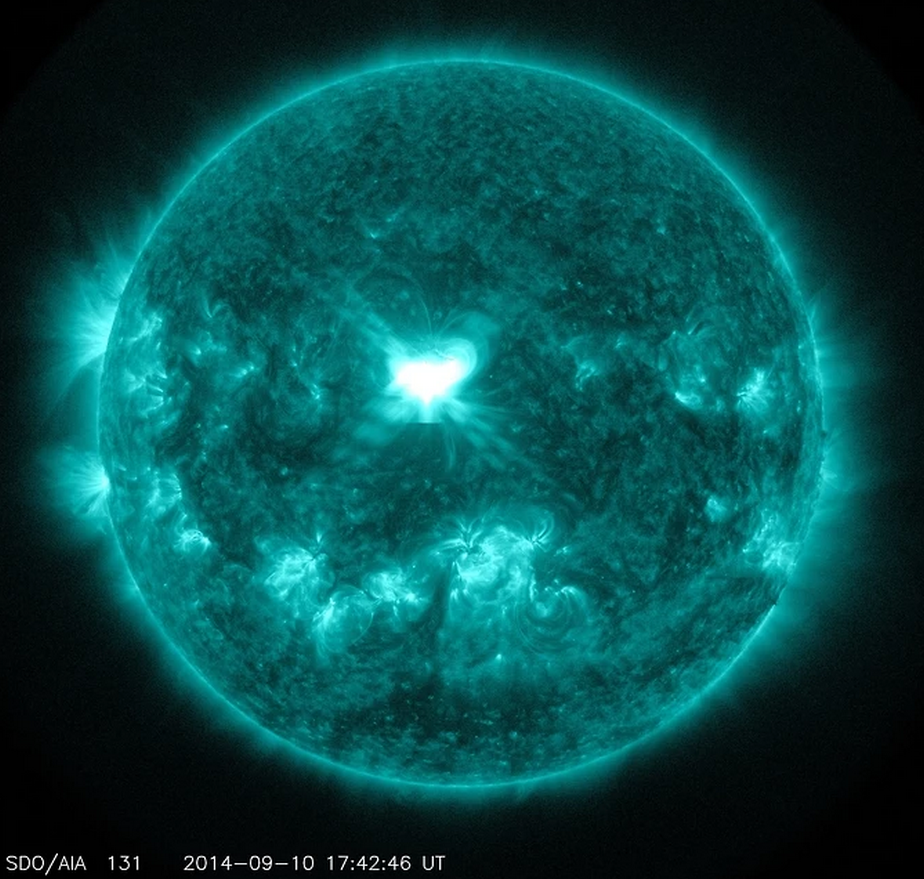