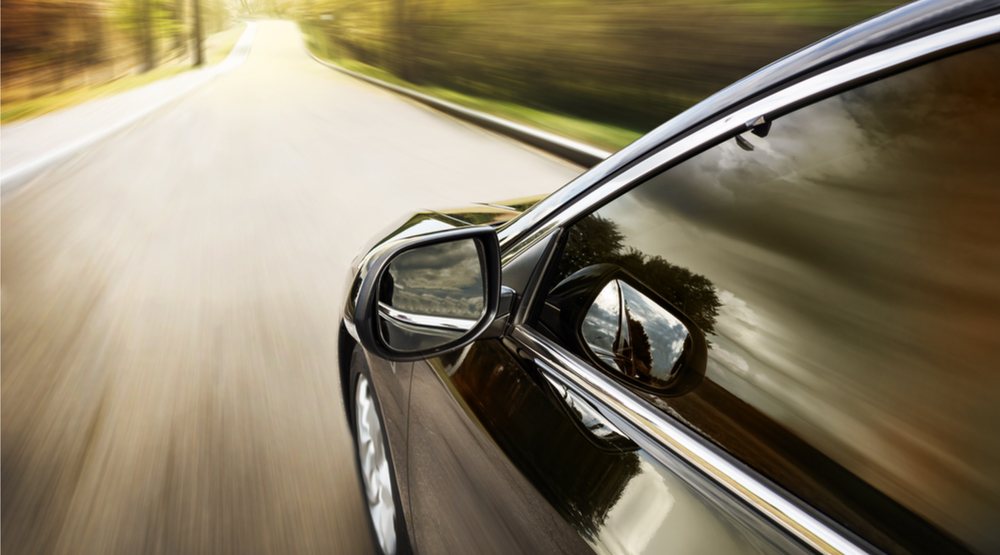 A BC driver with an ’N’ license was fined “several hundred dollars” this week, after he was caught driving more than twice the speed limit on Highway 1 in North Vancouver.

The incident took place on Tuesday, as an RCMP officer was conducting speed enforcement along a stretch of the highway.

According to the officer, the vehicle approached the scene at an extremely high rate of speed, before passing other moving vehicles “as though they were stopped,” according to RCMP.

The officer clocked the speeding vehicle at 181 km/h in an 80km/h zone and it was only after the officer pulled the driver over that he discovered the driver had an ‘N’ or “New Driver” license.

Upon further inspection, the officer discovered that the driver was not properly displaying the ‘N’ decal on the back of his vehicle – which is against the law.

He also found two passengers inside the vehicle – also against the law for ‘N’ drivers.

The driver was served with numerous traffic violation tickets, and the vehicle was impounded for seven days.

Police noted that the vehicle was owned by a company that “had been the subject of previous driving complaints.”

All in all, it was a situation that “could have ended very badly had the driver not been stopped,” said RCMP Const. Perron of Port Mann Traffic Services. “Collisions resulting from speeding is one of the leading causes of injuries and fatalities on British Columbia highways.”