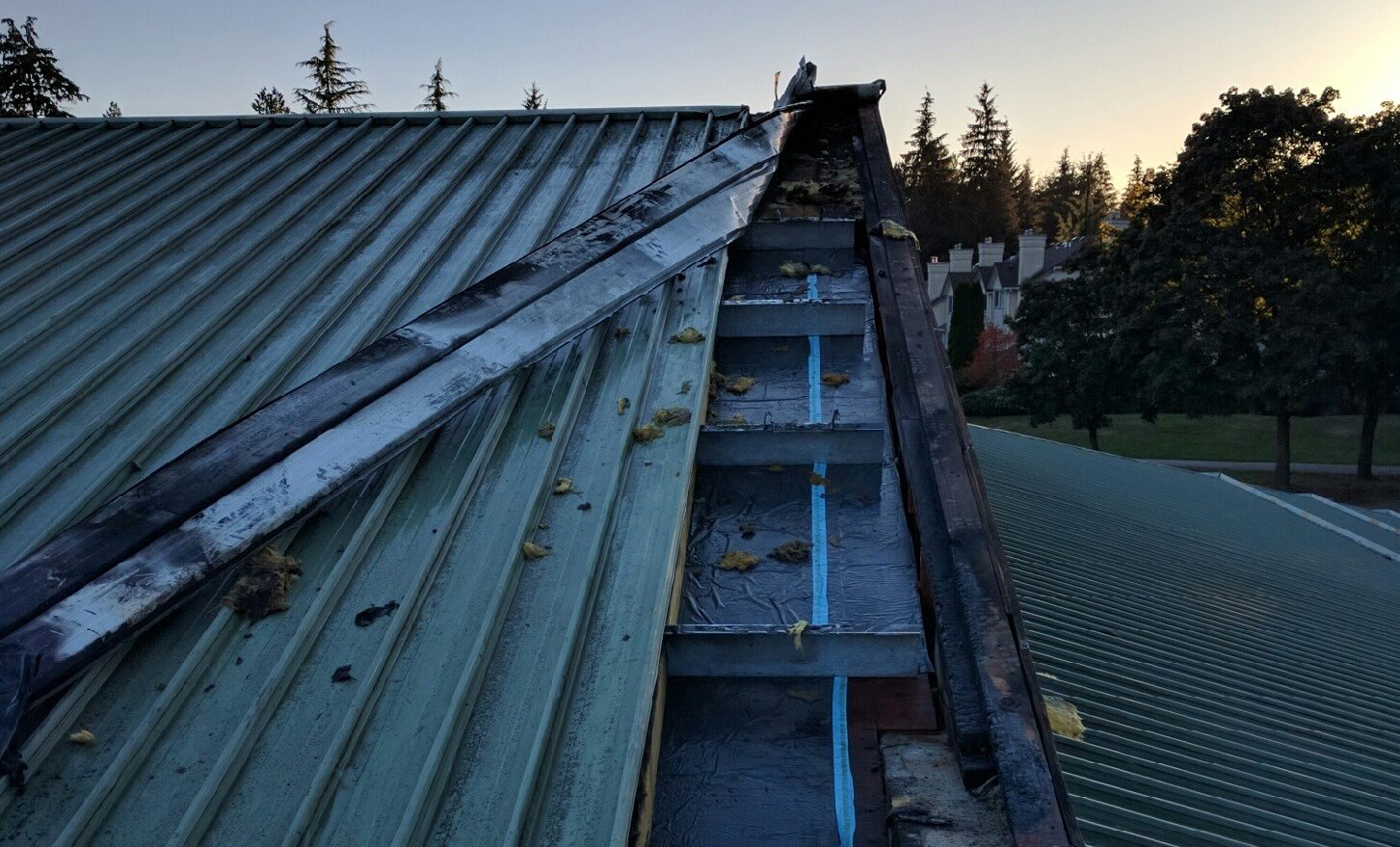 Four youths have been identified as the culprits behind a rooftop fire at Dorothy Lynas Elementary School in North Vancouver on Sunday evening.

All of them are boys, and they allegedly intended the fire to be small, but it quickly got out of control after one of them tossed an aerosol can on the flames.

The roof had to be peeled back in order to completely extinguish the flames, but the damage wasn’t so extensive that classes couldn’t continue as scheduled.

And in case you thought it might be some crafty children trying to postpone the second week of school, the North Vancouver RCMP says the boys aren’t enrolled at Dorothy Lynas.

The fire was quickly extinguished and nobody was injured, but now they’re paying the price for their dumb actions.

The youths became very frightened when the small fire grew very rapidly and got out of control, says Cpl. Richard De Jong of the North Vancouver RCMP in a release. Unfortunately their criminal behaviour has led to some serious consequences.

De Jong adds that criminal charges are being considered.