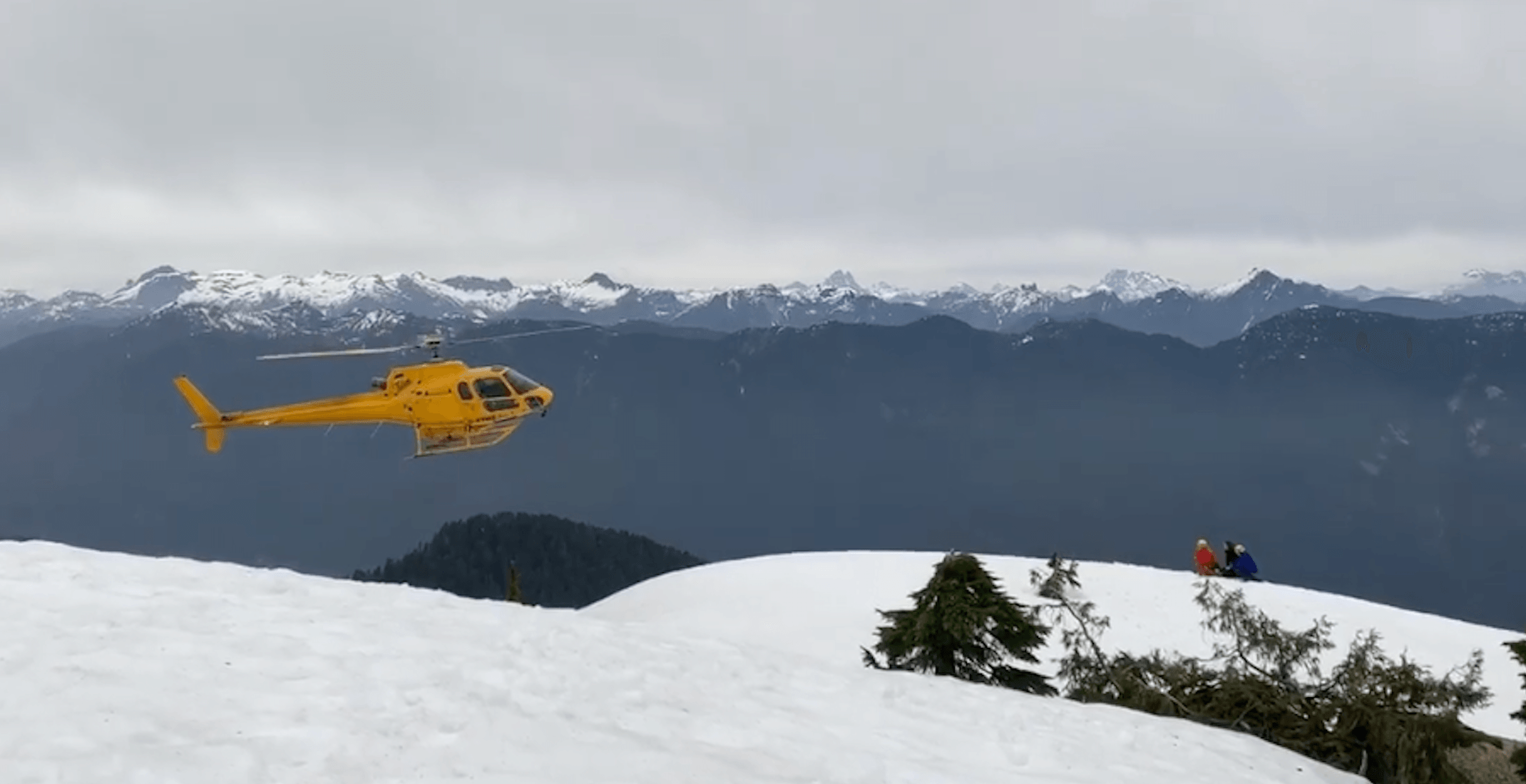 A rescue operation is currently underway for a stranded hiker on Mount Seymour.

According to North Shore Rescue (NSR), crews are responding to the hiker who is near the bluffs of Suicide Creek.

Few details are available at this time. Daily Hive has reached out to NSR for additional information regarding the rescue.

Earlier this week, NSR also rescued an injured camper from Mount Seymour. Rescuers said the man and his party were well prepared for camping and they were able to stabilize his wound and settle in for the night.

Campers and hikers are encouraged to check Avalanche Canada’s forecast before heading out, carry the appropriate safety gear, and inform someone where they are going.