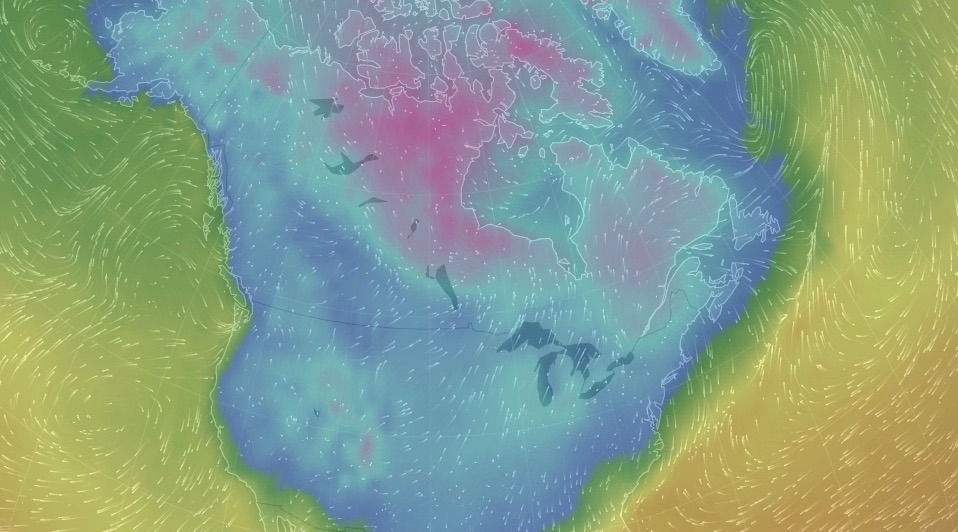 It’s been a pretty cold start to the winter this year.

Especially considering winter doesn’t even officially arrive for two more days. But if you thought it was just us up here in the Great White North who were getting their butts kicked by bitter winds and falling snow, think again.

Nearly all of the U.S. and Canada woke up this morning in a collective shiver.

According to Windy TV, a “worldwide animated weather and Wind map for kiters, surfers, pilots, sailors and anyone else,” earlier this morning (likely before you woke up) temperatures across nearly all of Canada and the U.S. were hovering around 0°C or colder: 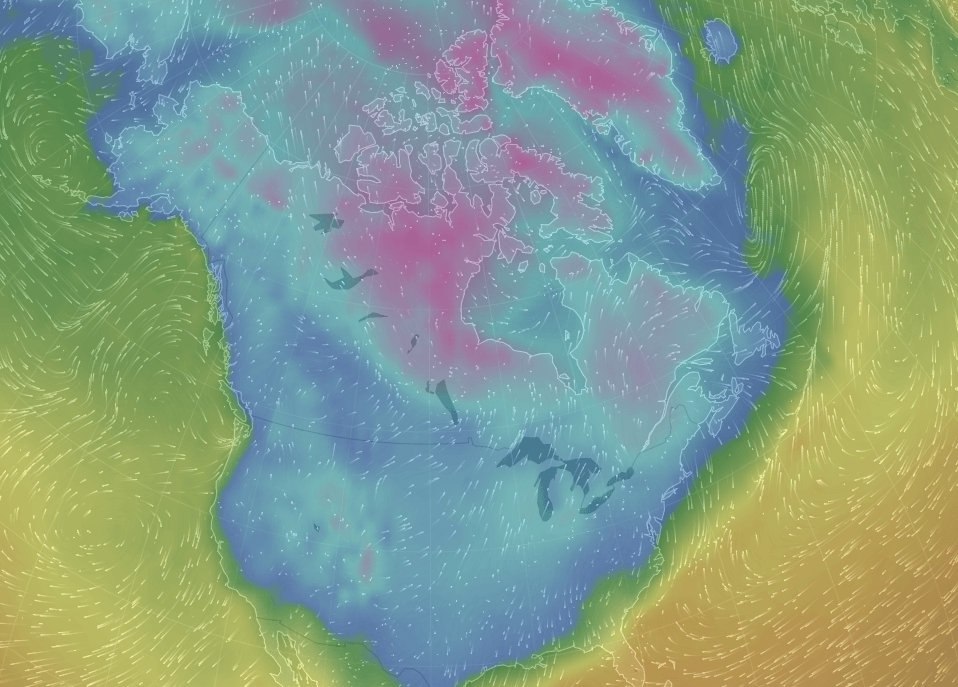 In case it’s not clear, Windy TV does not believe blue is the warmest colour: 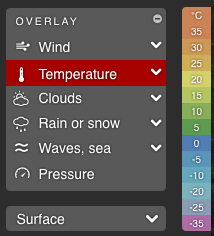 So while Florida and California may still be able to escape the current polar vortex, almost no one else can.

Stay safe and warm out there…EVERYONE.