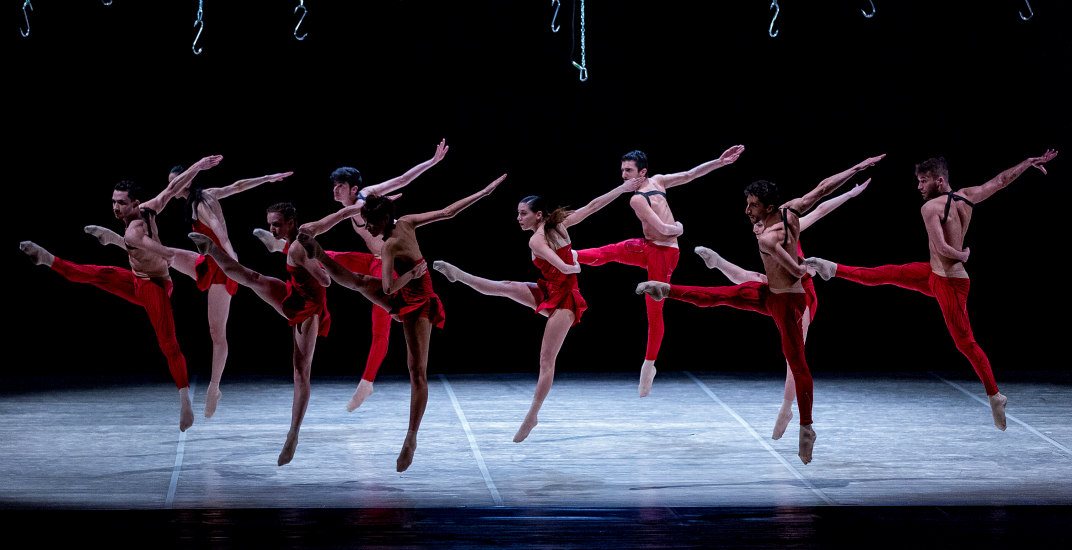 Get ready to enjoy a full month of creative performing arts.

Think four weeks of mesmerizing shows and workshops by international and local artists, at the Norman Rothstein Theatre (located at the Jewish Community Centre of Greater Vancouver), as well as other venues throughout Vancouver.

And you don’t have to be Jewish to enjoy all that the festival has to offer as it’s all-inclusive.

You’ll get to see performers from cultural hubs like Bulgaria, Israel, Italy, New Zealand, Mexico, the USA, and Canada, take the stage throughout Chutzpah! Festival. And these performances are set to deliver entertainment that’s forward-looking, multi-layered, and utterly enjoyable.

So if you’re looking for something to do in the city, there are events running through until March 15 that you can attend! 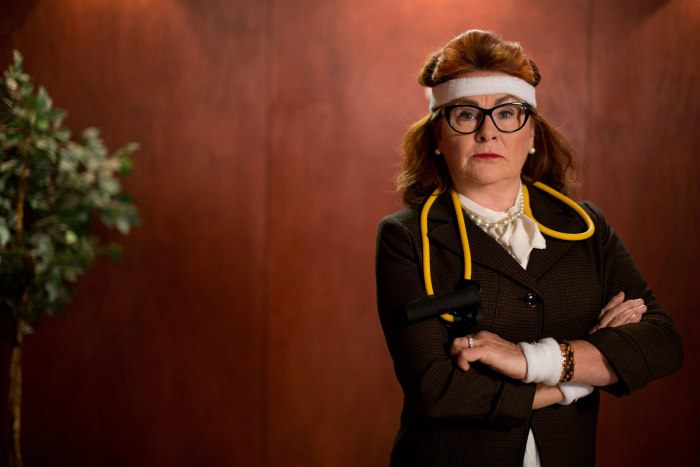 Additionally, it will see the world premiere of Salomé: Woman of Valor, a multi-disciplinary show created by esteemed composer and bandleader of Grammy-winning superstars The Klezmatics, Frank London, and Canadian poet/performance artist Adeena Karasick. This powerful work of new Jewish art is a total art experience, a spoken word opera groundbreaking in its interplay of poetry, music, and dance. And you need to see it to believe it.

Chutzpah! Festival also brings a rich landscape of music this year which showcases some of the world’s most exciting musical performers, including Idan Raichel Piano-Songs (Israel), Mexico’s Troker, Perla Batalla in the House of Cohen, Uri Gurvich Quartet (Israel/USA), Beyond the Pale (Canada), and a musical co-bill with Jake Klar (USA), and Barbara Adler (Canada).

The month-long festival also presents two of Canada’s most revered comedic artists Mary Walsh (This Hour Has 22 Minutes) who brings her new show to the festival stage and the return of former celebrated host and creator of CBC’s Wiretap, humourist Jonathan Goldstein, for an evening of new adventures and stories.

Rounding out the comedic theatrical programming is New Zealander Deb Filler’s internationally lauded one-woman show. Chutzpah!’s 2018 theatre highlight is Michael Rubenfeld’s We Keep Coming Back (Poland/Canada) – a powerful production charged with interactions, unexpected humour, the shadows of war, and the promise of writing a new narrative. 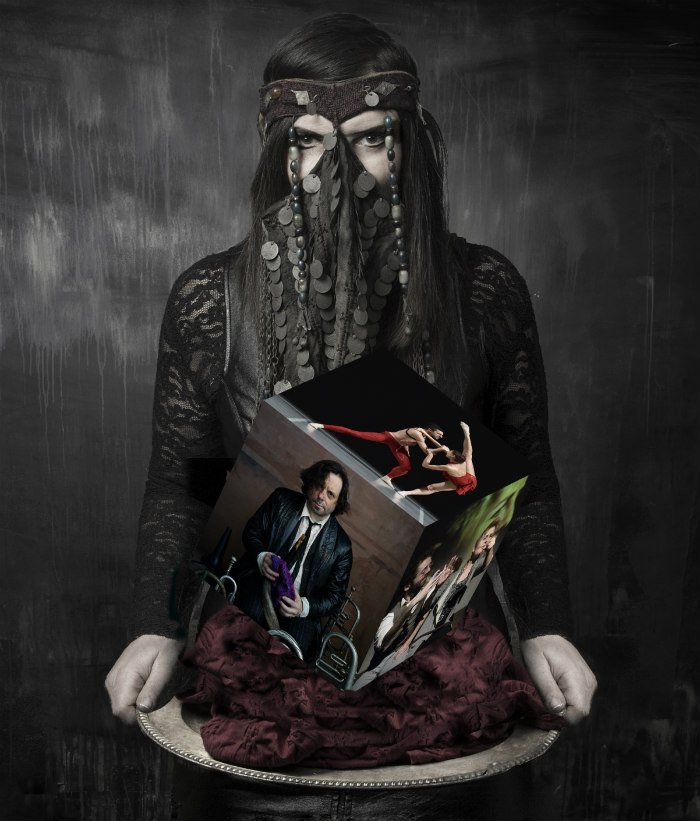 Some of the events are 19+ but most are suitable for all ages so you can bring the family along with you.

Launched in 2001 by the Vancouver West Side Theatre Society, Chutzpah! Festival has been running for nearly 20 years, and it continues to draw attention and acclaim from both its audiences and national media.

All 2018 dance programming will be honouring the late Lisa Nemetz, a dancer, lawyer, lover of the arts, and tireless advocate for the treatment of women with breast cancer. The Lisa Nemetz International Jewish Performing Arts Festival is named in her memory.

Where: Norman Rothstein Theatre – 950 West 41st Avenue and other venues around Vancouver