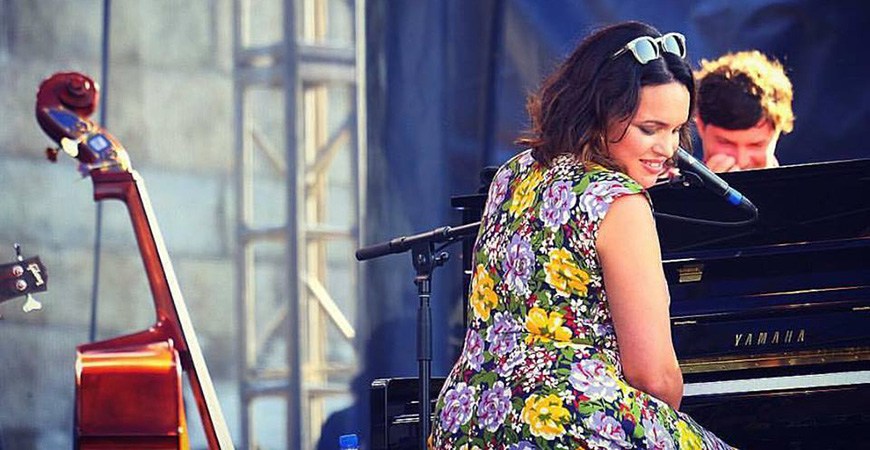 To promote this latest record Jones will hit the road this fall visiting various cities across North America, including Vancouver, where she will be joined by special guest Valerie June.

Tickets are available Friday, August 12 at 10 am via Live Nation.

Price: $55 to $95 plus facility maintenance and service charges via Live Nation