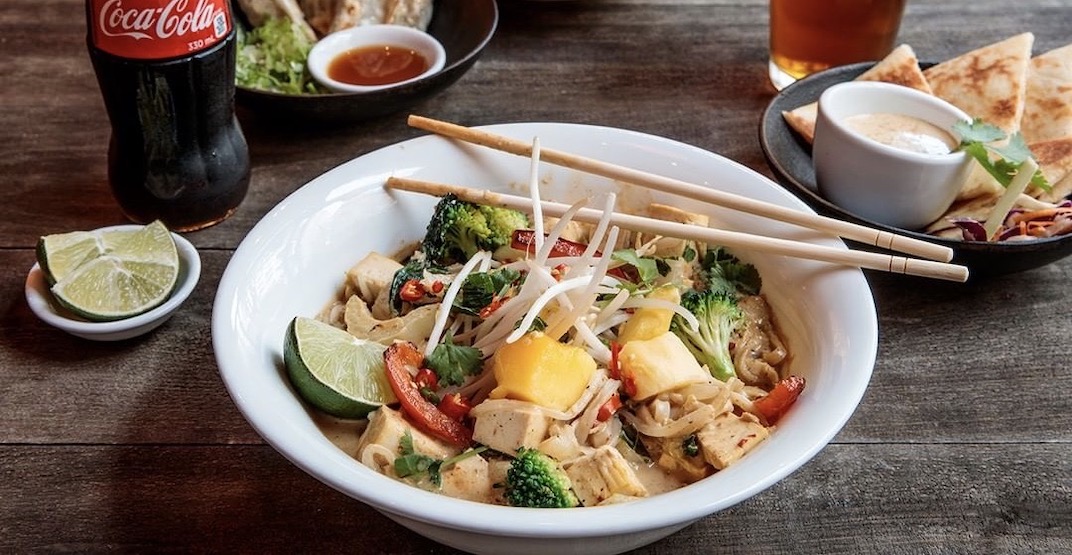 One of Noodlebox’s Vancouver locations has permanently closed its doors after five years of operation.

The Victoria-based mini-chain shuttered its 2511 Main Street store due to the expansion and construction of a future SkyTrain station.

Known for its Southeast Asian street food, Noodlebox has several locations on Vancouver Island, in Vancouver’s Lower Mainland, and in Alberta too.

If you’re craving Noodlebox in Vancouver, you can find the brand’s three other locations in Kitsilano, Yaletown, and Gastown. 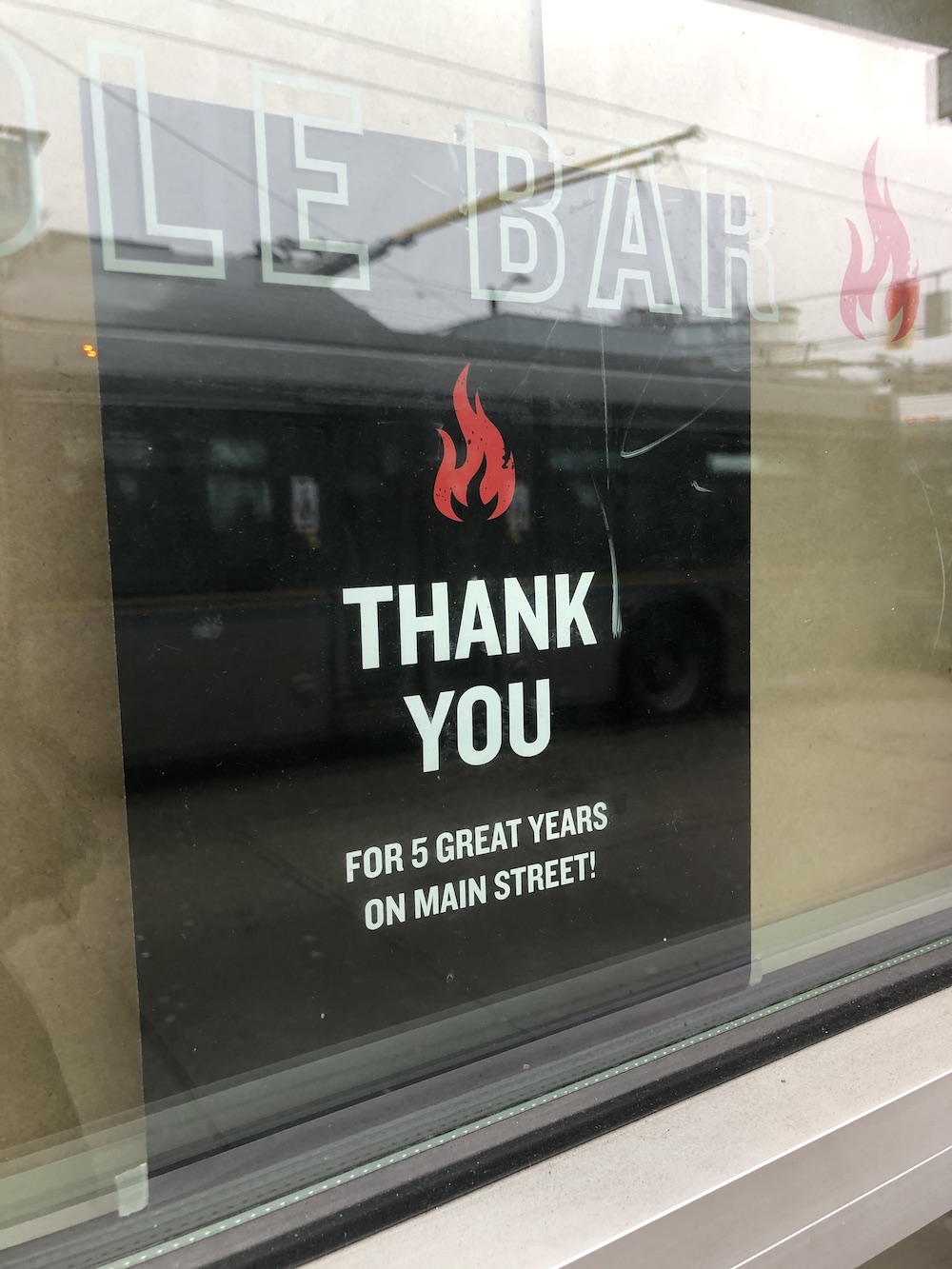 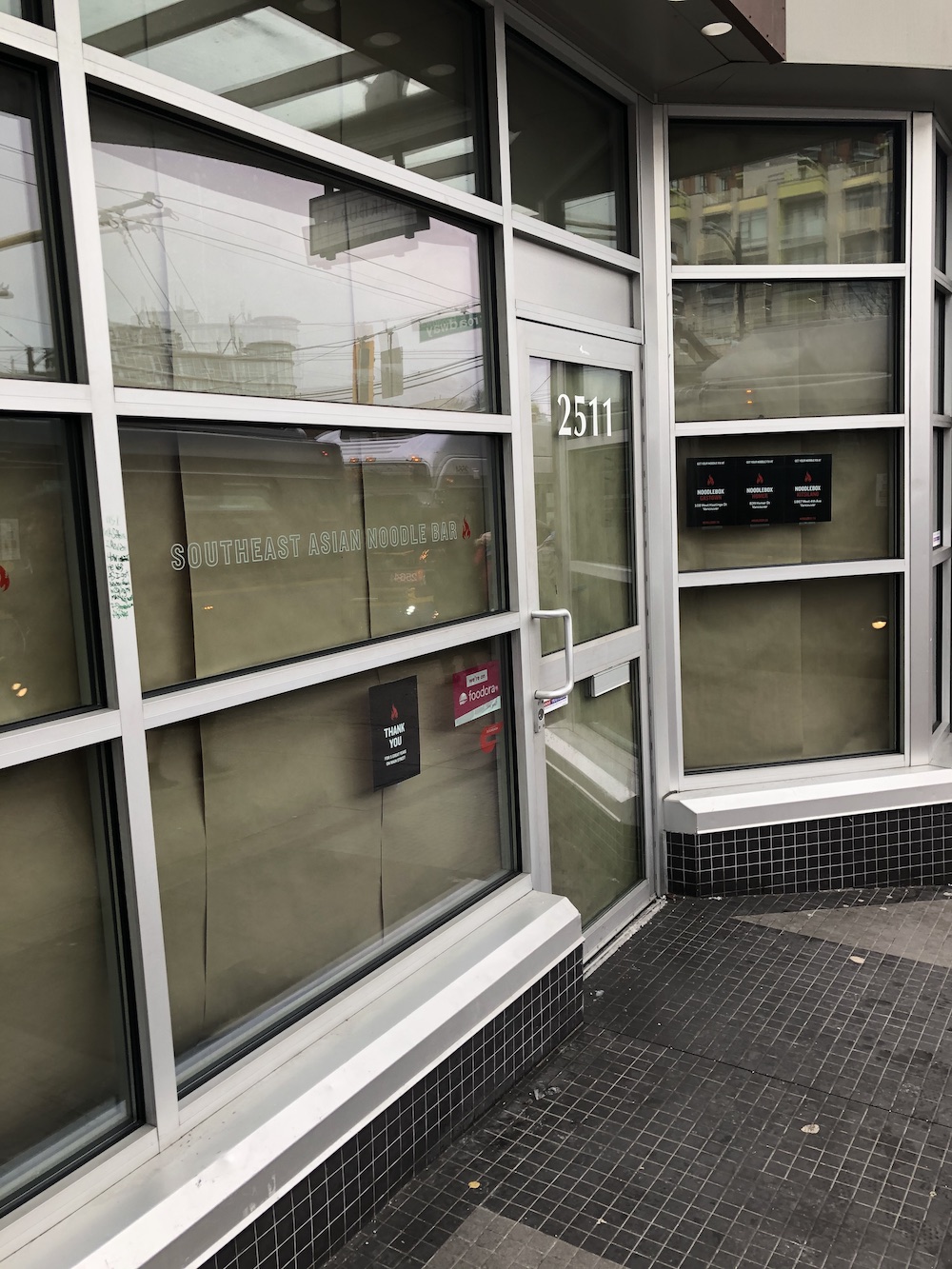