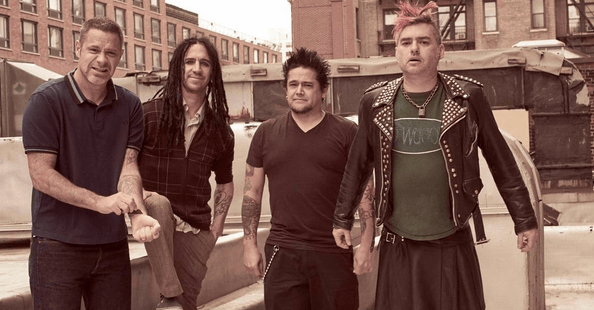 Punk rock legends NOFX are back on the road and will be at Vancouver’s Commodore Ballroom on November 4.

The Los Angeles punk rockers began their musical journey back in the 1980’s, and peaked through the 90s during the rise of the punk scene. Living through the ripped plaid, mohawks, and safety pins, the band has released 12 studio albums, and have toured the world several times. Known to play the legendary Warped Tour, Fat Mike and the gang are back hitting stages across North America this fall.

This tour follows the release of NOFX’s thirteenth studio album, First Ditch Effort, which is being released on October 7. The band has released three tracks off the new record, including their latest “Oxy Moronic.” Catch these legends live this winter!

Tickets: Available through LiveNation at $37.50 starting September 16 at 10 am