Whether it’s the No Pants SkyTrain Ride, the annual Naked Bike Ride, or Wreck Beach, Vancouverites love taking their clothes off. On Thursday, June 5, 2014, hundreds of people are going to The Imperial for a No Pants Party fundraiser organized by Pants Off For Prostate Cancer.

Don’t worry, you don’t have to get there in an awkward pant-less taxi ride. Along with your coats, you can check your pants in at the door. As long as you’re in boxers/briefs or a skirt/shorts, you’ll have no problem making it through the mandatory no pants policy. 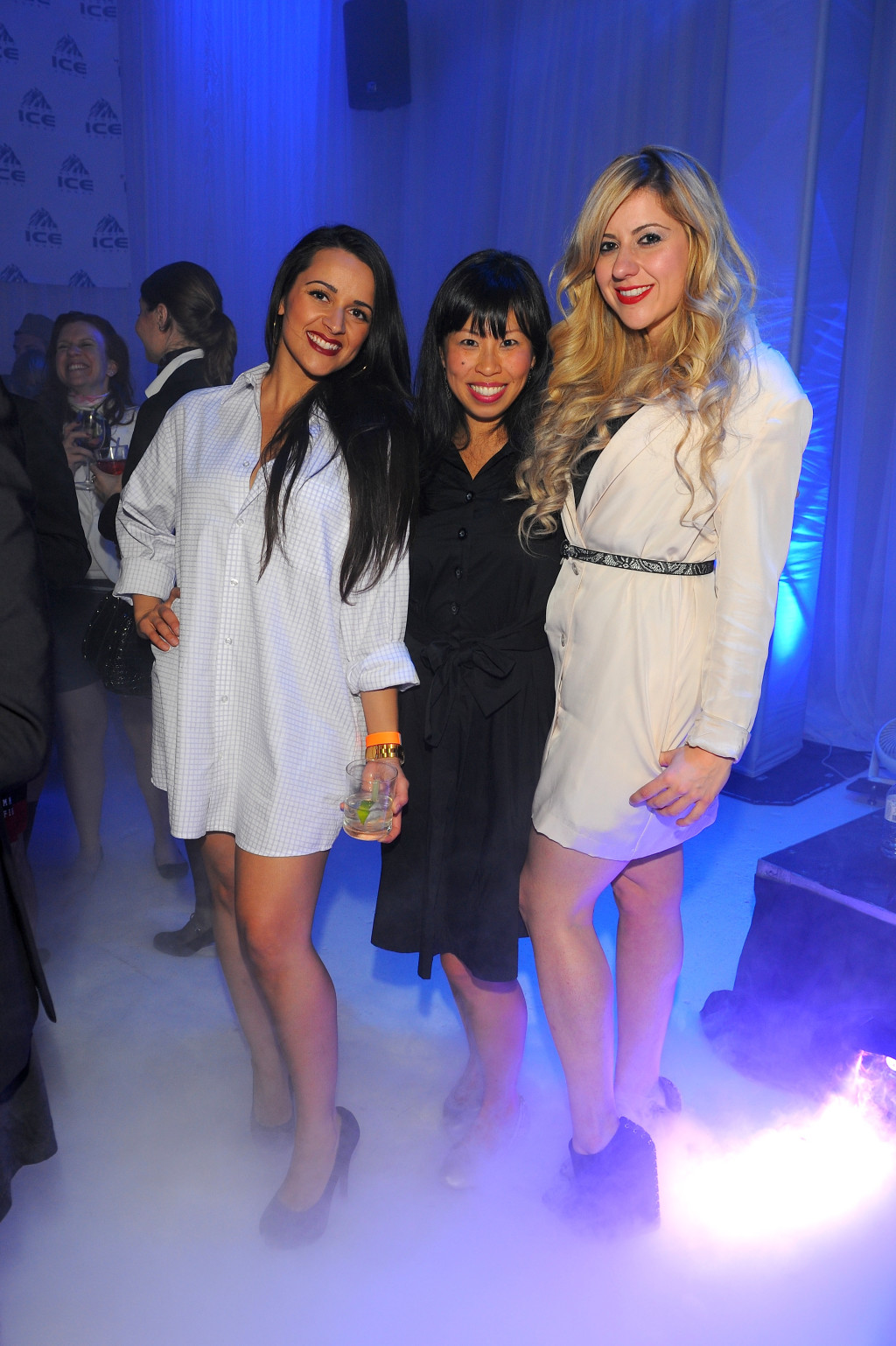 Live music will be performed by The Phonix! This eight-piece dance band will be throwing down some funk, soul, R&B, pop and Motown sets that will make you wonder how you managed to keep your shoes on after such a crazy night of heel-stomping, leg-shaking madness.

While you’re sipping on some cocktails, there’ll be thrilling performances throughout the night from Cabaret Torlage burlesque troop and Harbour Dance, free trims and stylings from Rock Paper Scissors Barbershop, a photobooth decked out with props, gourmet mac and cheese by Cocktails & Canapés, and much more.

Written by Alice Hu, a restaurant Columnist at Tangoo and contributor to Vancity Buzz.
Connect with Alice on Twitter @HuAlice