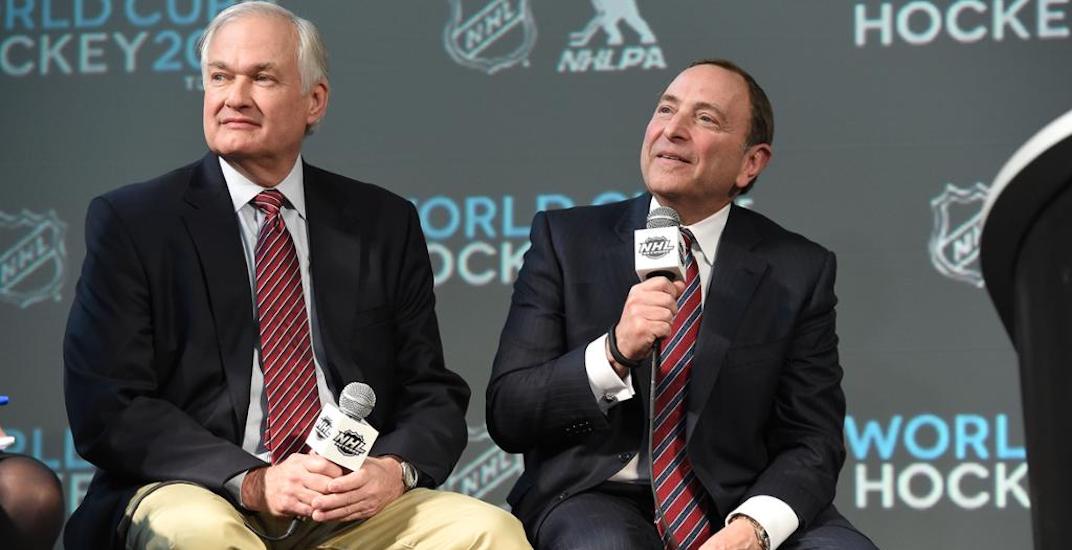 Let there be peace.

There will not be a work stoppage in the NHL next year. Or the year after that.

The NHLPA announced on Monday that it would not reopen the collective bargaining agreement, guaranteeing that games will be uninterrupted until the end of the 2021-22 season.

Owners and players each had an option to re-open the CBA after this season, potentially putting the start of the 2020-21 season in jeopardy. NHL Commissioner Gary Bettman announced that the owners would not utilize that option 17 days ago. Today, it was the players’ turn to make their decision public.

“While players have concerns with the current CBA, we agree with the league that working together to address those concerns is the preferred course of action instead of terminating the agreement following this season,” NHLPA Executive Director Don Fehr said in a statement.

“We have been having discussions with the league about an extension of the CBA and expect that those talks will continue.”

Had the NHL or the NHLPA chosen to reopen the CBA, the agreement would have expired on September 15, 2020. This is particularly good news for the new Seattle franchise, which is now guaranteed to start on time in 2021.

While each side likely isn’t happy with every aspect of the CBA — escrow and Olympic participation are two contentious issues for the players — they rightly decided that going to war again would be the wrong course of action.

A labour dispute last delayed the start of the 2012-13 season, resulting in teams playing a shortened 48-game schedule that began in January. An owners lockout wiped out an entire season in 2004-05.