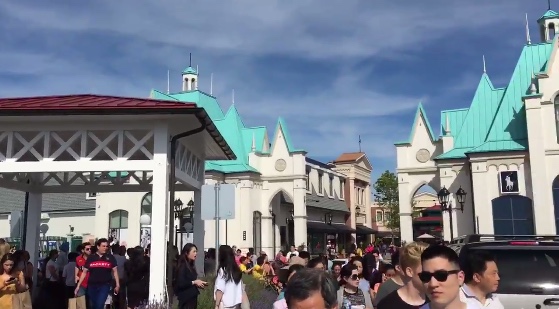 Richmond RCMP say the decision to evacuate the McArthur Glen outlet mall near Vancouver International Airport late Sunday afternoon, was made by mall staff and not police officers.

Police say an employee received an unspecified threat at 4:30 pm Sunday, and the YVR detachment of the RCMP was called to assist.

People reported people were running from the mall and a frantic security guard was telling them not to ask questions.

No one has been arrested, no one was hurt and the mall is open for business as usual today.