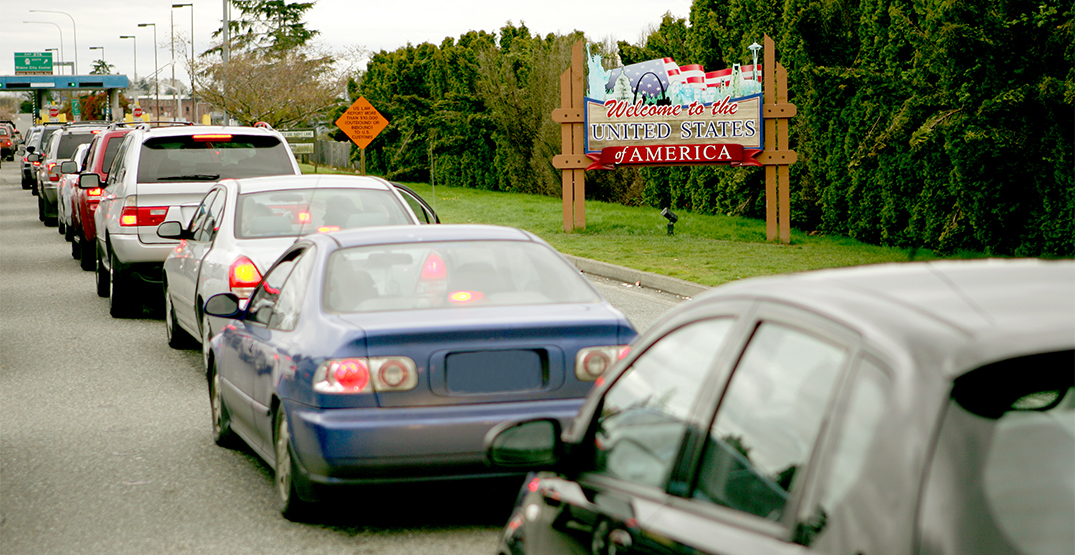 This morning, the land border into the United States officially reopened for fully vaccinated travellers, and cars have already begun lining up to cross into the states.

Long lines of cars and campers descended onto border crossings across the country as Canadians eagerly awaited to enter the US — without having to fly — for the first time in nearly 20 months.

Despite what appeared to be headache-inducing wait times on highway cameras, the Canadian Government’s website shows that there are barely any delays. 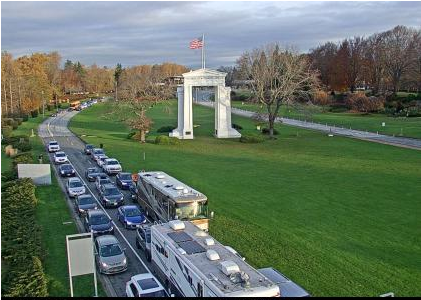 As of 12 pm EST, the longest wait time for travellers was 10 minutes, found at the Queenston-Lewiston Bridge between Queenston, Ontario, and Lewiston, New York.

The delay at the famous Peace Bridge Border Crossing is currently just four minutes between Fort Erie, ON, and Buffalo, NY.

Across the country in British Columbia, delays at the Abbotsford-Huntingdon crossing between Abbotsford, BC, and Sumas, Washington, are up to five minutes.

The rest of Canada’s border crossings, including Surrey’s Peace Arch and the Rainbow Bridge in Niagara Falls, were wide open for the flow of travellers.

Despite the allure of Trader Joe’s, Target, and cheap booze, it seems Canadians aren’t heading south in too much of a hurry.

Perhaps more Canadians will heed the call of outlet malls and In-N-Out by this weekend.