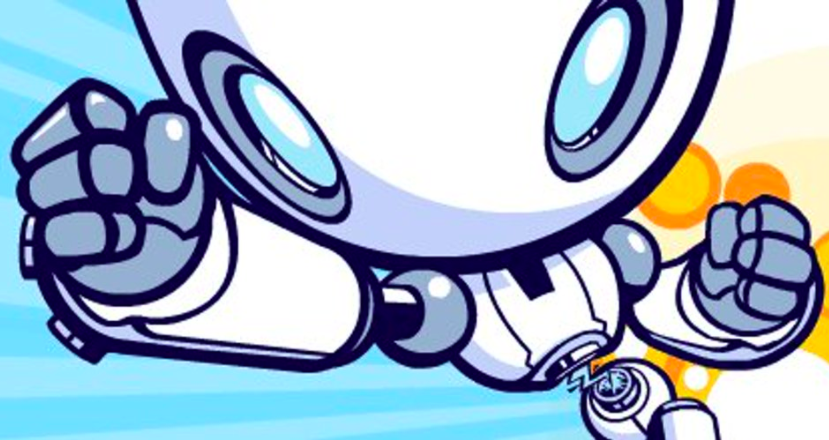 A Vancouver-based video game development company has now been acquired by Nintendo.

In the notification of acquisition, Nintendo said it has entered into an agreement to acquire 100% of the outstanding shares of Next Level Games and to make it a wholly-owned subsidiary.

More recently, it notes, the company “has worked exclusively with Nintendo in developing software titles for the Nintendo 3DS and Nintendo Switch systems, including titles in the critically acclaimed Luigi’s Mansion series of video games.”

Nintendo said completion of the acquisition will “secure the availability of Next Level Games development resources for Nintendo, including development expertise, as well as facilitate an anticipated improvement in development speed and quality by enabling closer communication and exchange of staff with the Nintendo development team.”

The acquisition is expected to close on March 1, 2021.

Next Level Games shares are currently held entirely by its owner-directors and employees.