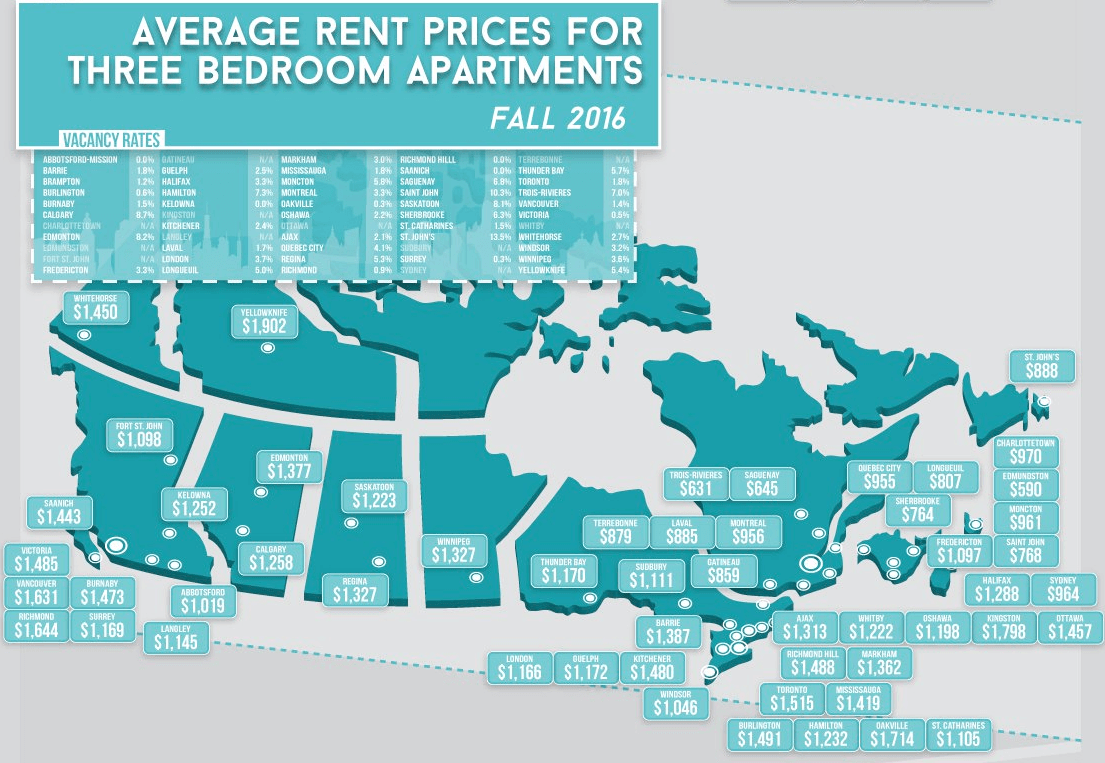 Nike has decided to stop making its Livestrong line of apparel after the 2013 holiday season. Forging a relationship back in 2004, Nike helped develop Lance Armstrong’s Livestrong cancer charity into a well recognized, world wide brand, largely in part due to the familiar, and fashion trendy, yellow wristbands.

This decision to sever ties with the foundation is the latest fallout from the former cyclist’s doping scandal, in which revelations of performance enhancing drug use by the seven-time Tour de France winner and members of his U.S. Postal Service cycling team came to light last fall after years of denial. Nike canceled their personal sponsorship of Armstrong back in October.

Though cutting ties with Armstrong and the Livestrong brand, the Foundation and company officials confirmed that Nike will honor the financial terms of its contract until it expires in 2014. Over the years, Nike had helped the foundation raise over $100 million.

Following the announcement, Livestrong, formerly known as the Lance Armstrong Foundation, reaffirmed their commitment to help cancer patients worldwide through their survivorship programs, and noted that they are on solid financial ground.