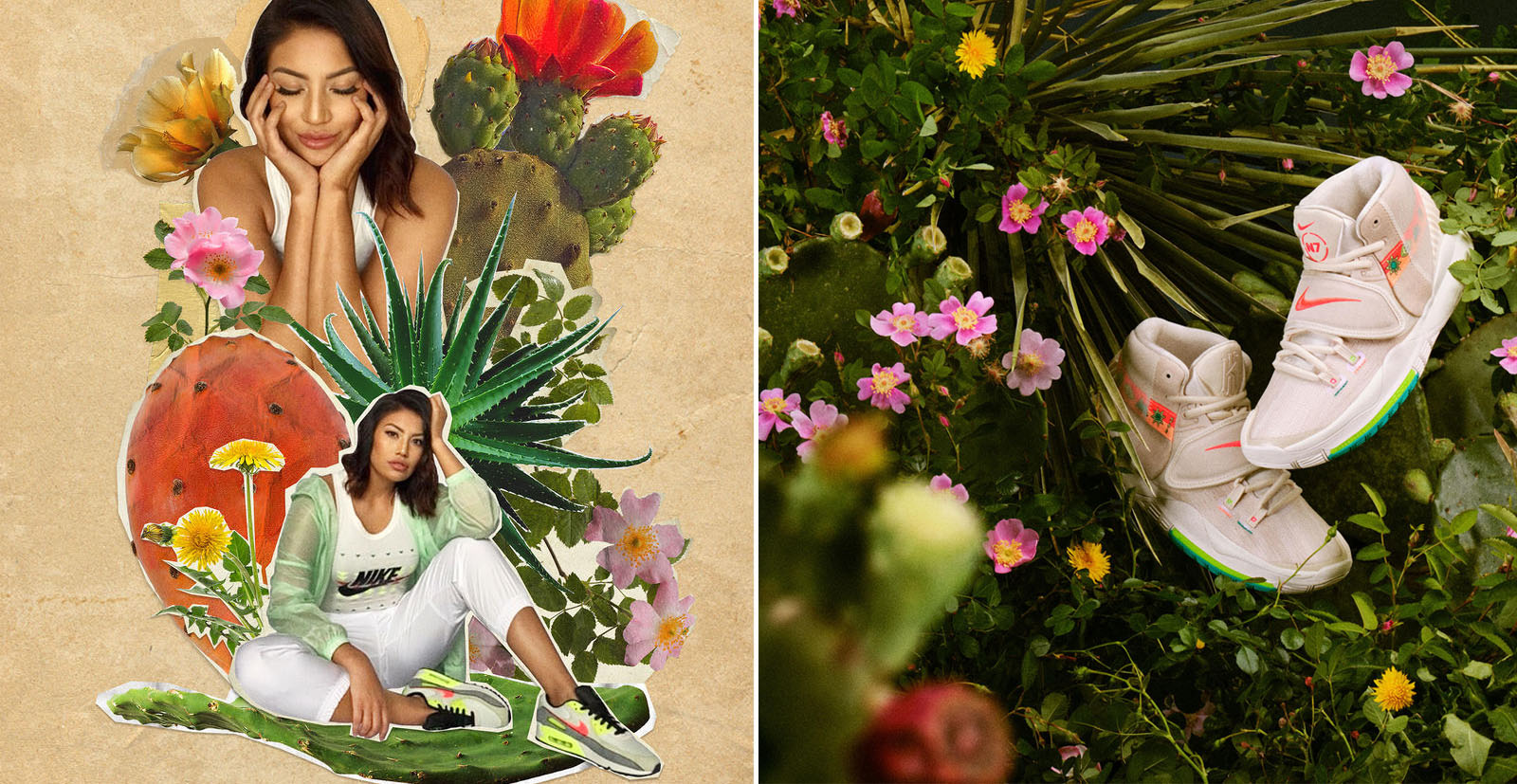 Ashley Callingbull of the Enoch Cree Nation in Alberta appears in the campaign modelling Nike’s new shoes and clothes from the collection. The actress, model, and motivational speaker competed on The Amazing Race Canada with her father, and the pair placed third overall.

She announced on Twitter Wednesday that she’s working with Nike.

“So happy to be a part of the Nike Family. I love the images that were captured,” she tweeted.

So happy to be a part of the Nike Family. I love the images that were captured. #healing #daretorise #niken7 💛

Nike says the collection was inspired by “heritage” plants of North America and uses pastel colours and patterns to “evoke the healing force of the land,” the company said in a news release.

Hues from plants like aloe, yucca, wild rose, dandelion, and prickly pear all appear in the collection. 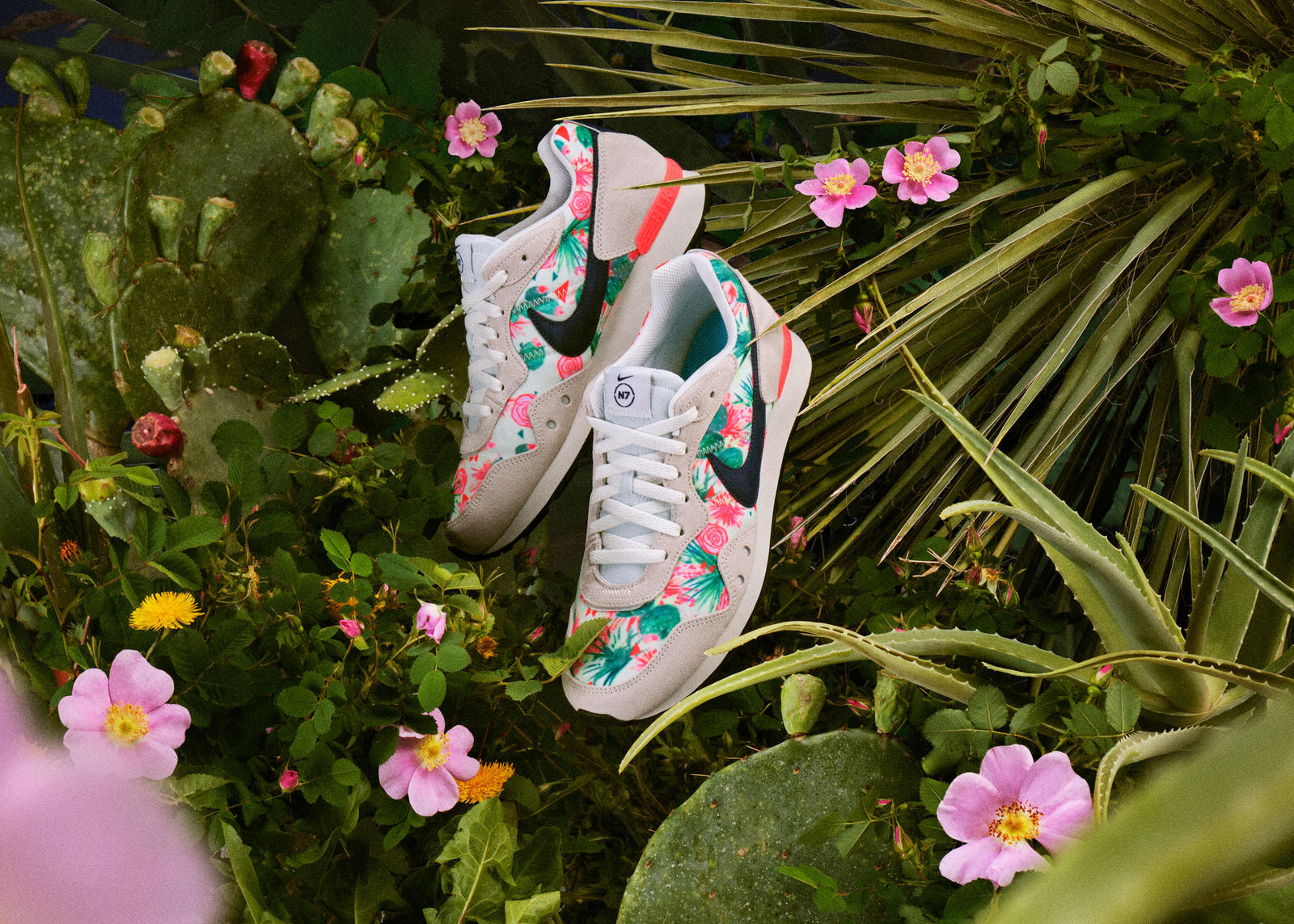 “The summer N7 collection uses its design base to highlight a specific dimension of wellness in Indigenous communities,” Nike says.

It’s also created a fund related to collection to send money to Indigenous groups including the Native Wellness Institute.