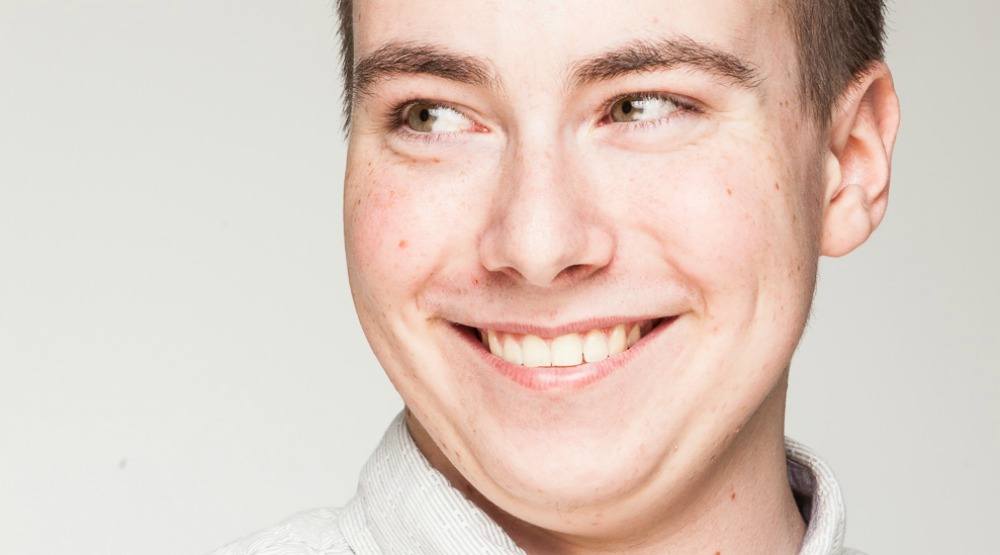 An extraordinary event is taking place on March 30, when the Children’s Wish Foundation of Canada, BC and Yukon Chapter will make children’s dreams come true.

The glamorous Night of Wonders gala is returning for it’s fourth year in Vancouver to help raise proceeds for the Children’s Wish Foundation of Canada. The foundation is dedicated to granting wishes to children between the ages of three and 17 who have been diagnosed with a life-threatening illness.

More than 250 local leaders in the Vancouver business community are coming together at the Night of Wonders gala to honour the bravery of children and their families as they confront and overcome life-threatening illnesses.

One of those children is 17-year-old Cody. Since being diagnosed with Transposition of the Great Arteries at birth, Cody’s life has revolved around the hospital and saw him waiting 995 days on a list for a heart transplant.

“Cody was scheduled to go on a school trip to Quebec in April. He was so excited for that trip…. I still remember the day I told him he wouldn’t be going,” says Cody’s mom, Elena.

“Even though he was not really ‘there,’ was paralyzed on his left side, and so critically ill, he cried. I told him for weeks ‘when you make it through this, we will take you anywhere you want’. I would have promised him the world to make him keep fighting.”

Thankfully, Cody received his gift of life at St Paul’s Hospital last July and things finally began to look up. Elena says her son’s wish is ‘light at the end of the tunnel.’ And now, thanks to sponsorship from Air Transat, Cody will get to travel to the Atlantis Resort in the Bahamas with his family to spend time in the tropical water and enjoy the sunshine. 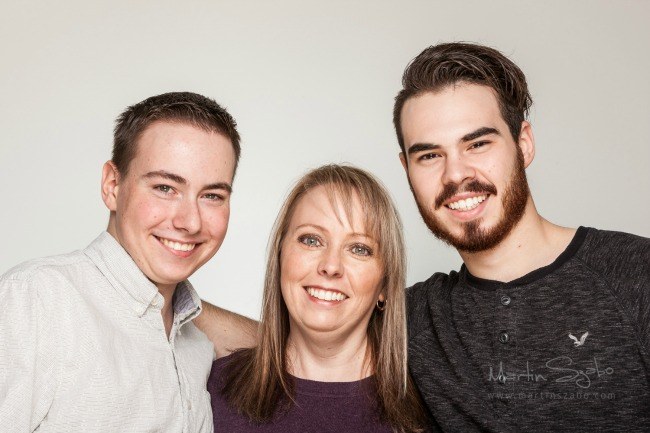 At the Night of Wonders gala, four more magical wishes will be granted. As one of Children’s Wish’s biggest fundraisers, Night of Wonders will grant not just these five wishes, but dozens more as well. And you can help contribute by donating.

Jaimey will record an original song thanks to London Drugs, Joshua will be playing on a world class golf course with the sponsorship of McMillan LLP, Julianne will be going on a Disney Cruise with the help of Dr Shannon Humphrey of Carruthers and Humphrey Cosmetic Medicine, and Rory who will be going to Disney World because of a donation by The Lazy Gourmet.

Children’s Wish has worked to grant wishes for almost 25,000 children and their families, which equates to three wishes every day in over 30 years. In the last five years alone, 500 wishes have been granted in just the Yukon and BC. None of these wishes would have been possible without the continued support of the public and contributing businesses.