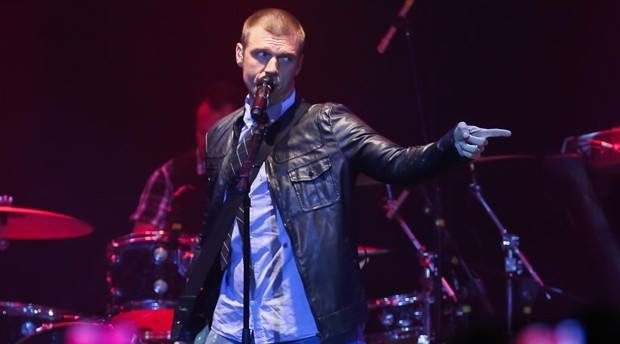 Everybody. Rock your body. Because Nick Carter is back in Vancouver in November.

That’s right. Everyone’s favourite blue-eyed Backstreet Boys member is back in our city as part of his All American Tour. Carter will be hitting up 11 Canadian cities this winter, and fans can expect to hear a collection of songs from his solo records along with some Backstreet Boys hits.

Carter has released three solo albums, including his latest release All American. His all Canadian tour starts in North Bay, Ontario (really), and will stop in Toronto and Calgary before ending in Vancouver.

So give your girls The Call. This Larger than Life concert is even More than That, because Nick Carter is The One and will Quit Playing Games (with our hearts) In a World Like This. We Just Want You To Know, he also has a Meet & Greet.