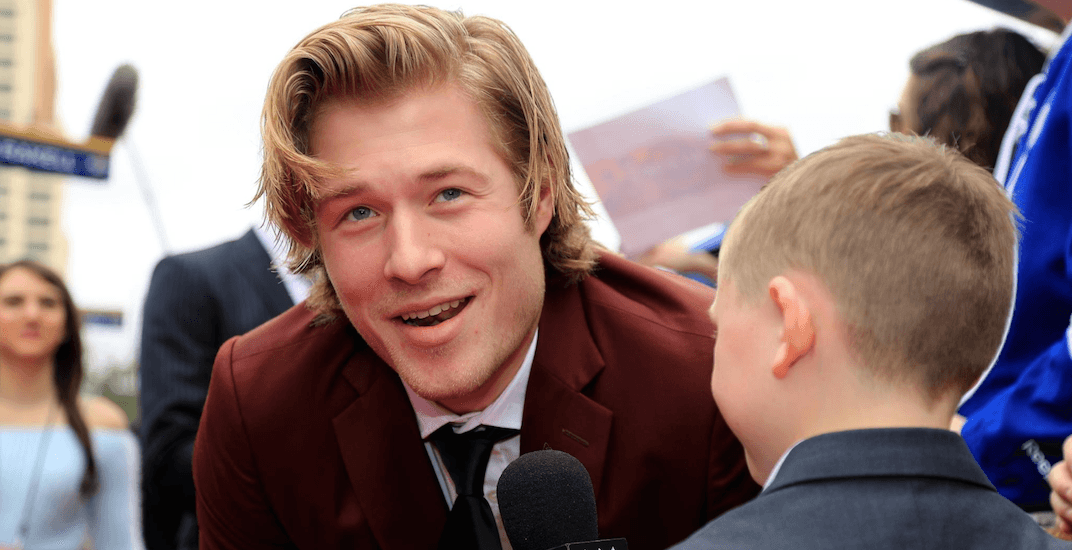 It’s only February, but StubHub just conducted what is likely the most important survey of the year, asking Canadians to pick an NHL dreamboat to be their Valentine.

Taking first place, and with that the title of “StubHubby,” was Montreal’s Carey Price, who received 16% of the total votes.

NHL? More like National Hottie League, am I right?

Tied for second place with 11% of the vote was Toronto Maple Leafs stud Auston Matthews.

Here’s a photo of Auston looking like a stone cold fox, in case you weren’t sure. 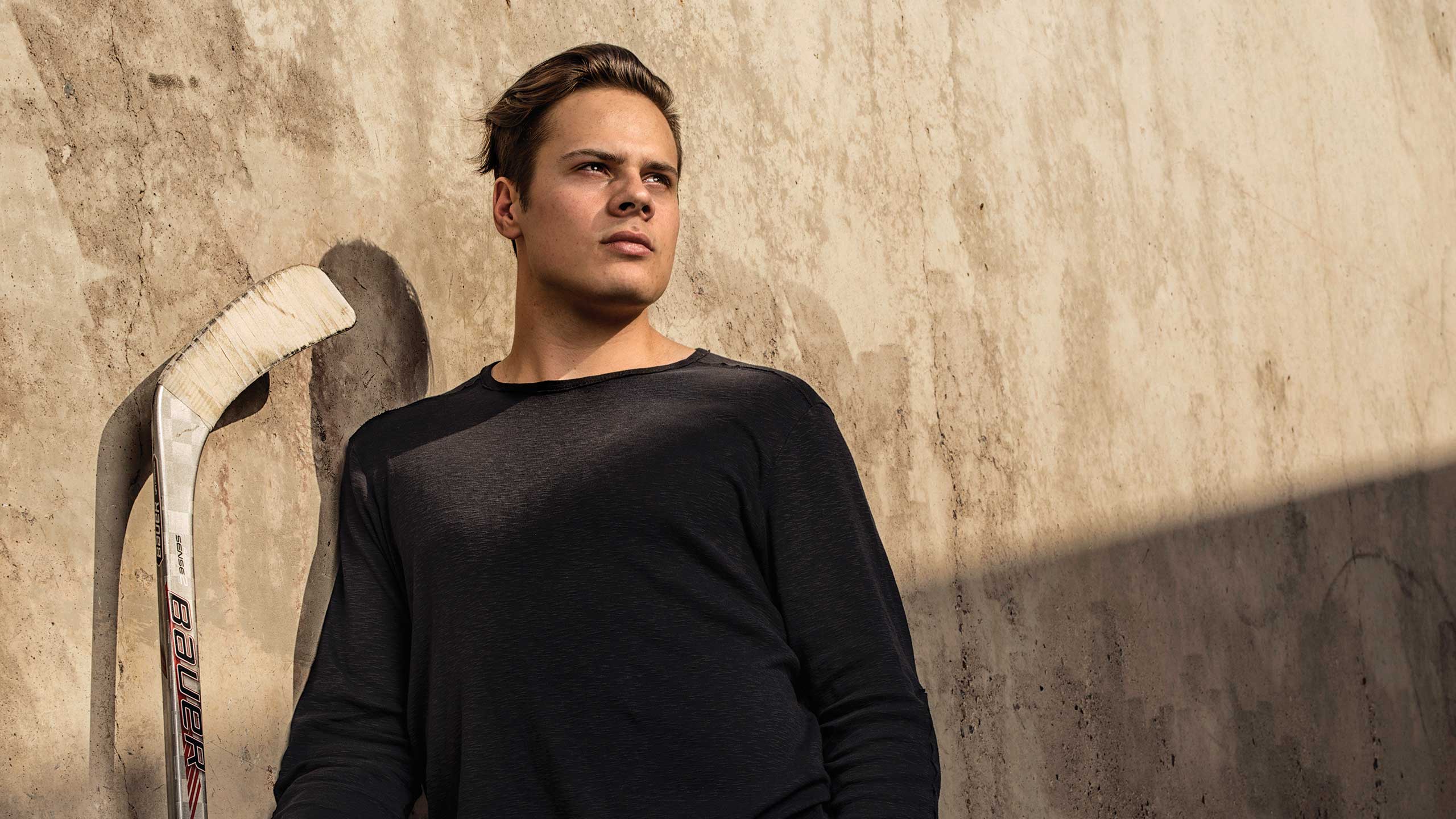 The other top picks from Toronto included hunks William Nylander and Patrick Marleau, who both got 5%.

Vancouver’s Prince Charming, Brock Boeser of the Vancouver Canucks, tied Matthews with 11% of the vote.

Just look into those eyes and try not to swoon.

Vancouver had a few other coveted contenders on the roster, with Canuck bae Alexander Edler receiving 6% of the votes, and heartthrob Daniel Sedin getting 5%, too.

Sorry, Flames fans! Resident cutie pie Johnny Gaudreau didn’t make the cut this year, but here’s a studly photo of him for our Calgary readers, because we just can’t help ourselves. 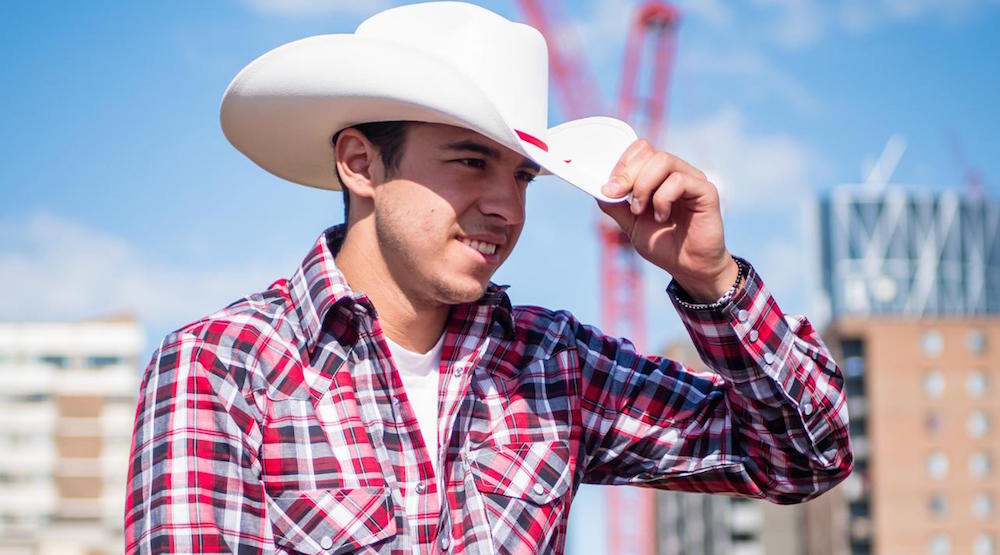