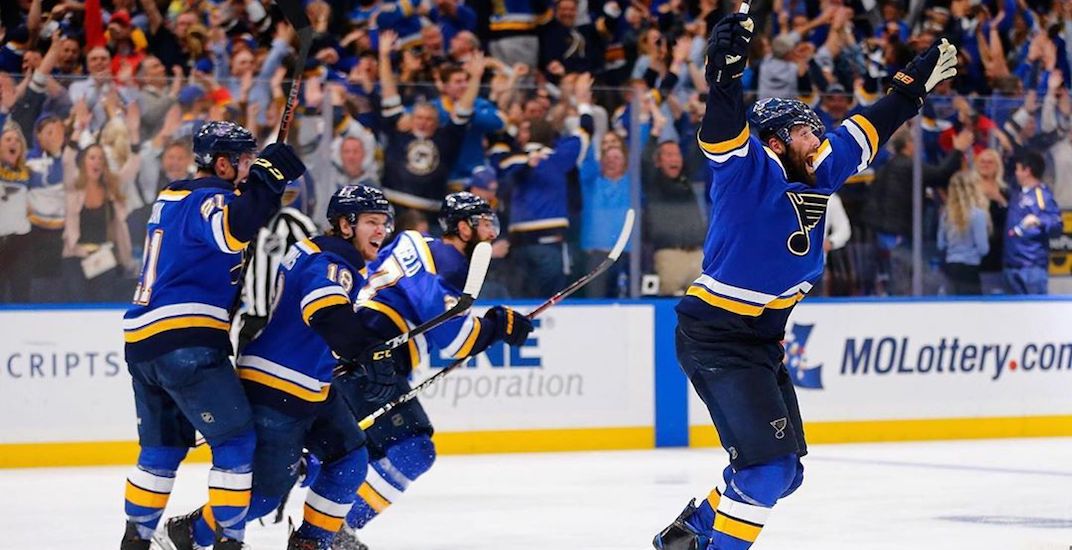 With a 3-2 victory over the Colorado Avalanche in Game 7 on Wednesday, the San Jose Sharks became the last team to book their ticket to the Conference Final.

Just four teams remain in the Stanley Cup playoffs, as the Sharks are set to battle the St Louis Blues in the Western Conference Final, beginning Saturday night in San Jose.

The Eastern Conference Final begins right away on Thursday, as the Carolina Hurricanes travel to Boston to face the Bruins. 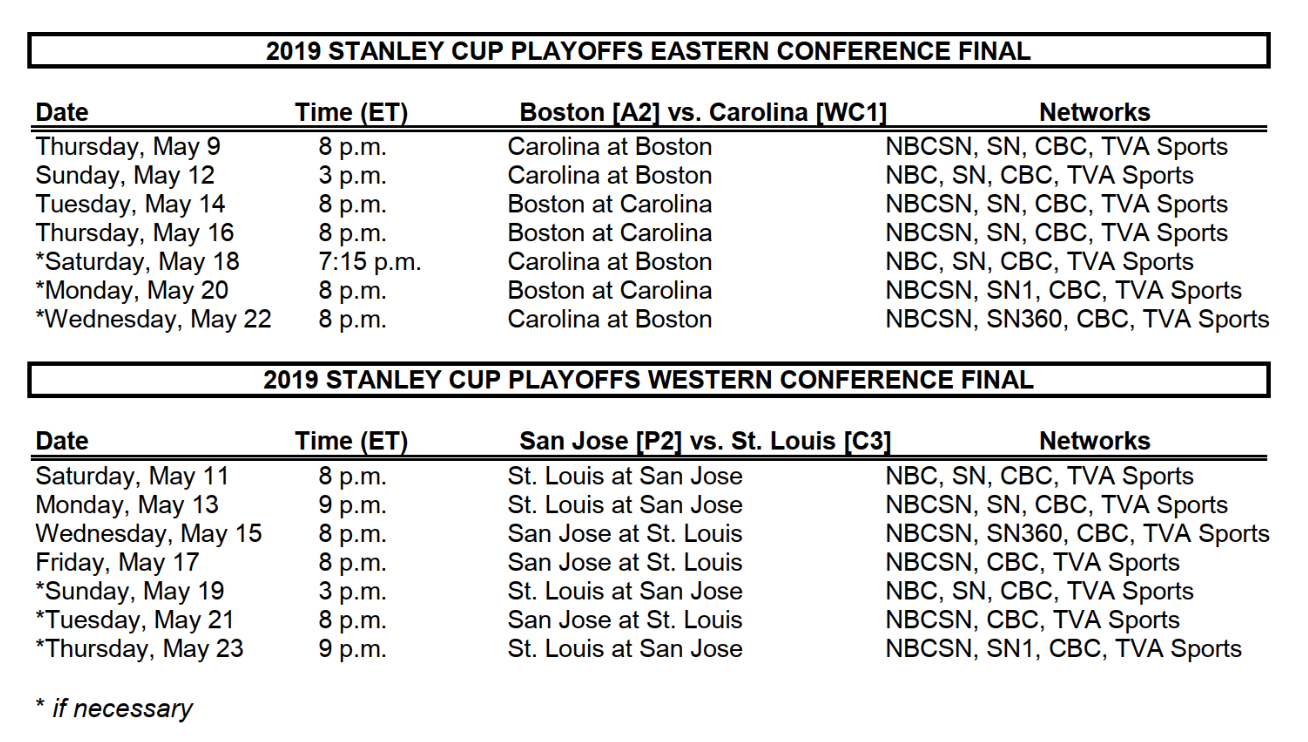 Many hockey fans will be pulling for Joe Thornton, who will celebrate his 40th birthday this summer. The future Hall of Famer has played 21 seasons and scored 1478 points in 1566 career games – but he has never won the Stanley Cup. Neither have the San Jose Sharks in their 28-year history.

Speaking of never having won the Cup, the Blues are searching for their franchise’s first championship since entering the league in 1967. St Louis hasn’t even been to a Stanley Cup Final since 1970.

The Bruins are the most recent Stanley Cup winner left, having won in 2011, and should be considered the favourite at this point too. This could be the last chance for Zdeno Chara to win another Cup, although the 42-year-old is a bit of an ageless wonder.

The Carolina Hurricanes are the biggest surprise team still playing. Those “bunch of jerks” are rolling after upsetting the Washington Capitals in seven games before sweeping the New York Islanders in the second round.