NHL defenceman for the Anaheim Ducks, Clayton Stoner, is facing five charges in relation to a 2013 grizzly bear hunt he unlawfully took part in.

Stoner allegedly shot and killed a grizzly bear in the Great Bear Rainforest, located on B.C.’s north coast, in May 2013. The region is protected by Coastal First Nations, which enacted a ban on grizzly bear hunting in the territories of the nine member nations in 2012.

The hockey player grew up in Port McNeill, located on northern Vancouver Island. He said at the time that he had used his resident status to apply and earn a hunting license as part of the annual B.C. lottery. However the First Nations community argue that Stoner was not a resident of B.C. at the time and he lied while attempting to obtain his license.

He is now facing two charges of knowingly making a false statement to obtain a license, one charge of hunting without a license, hunting wildlife out of season and the unlawful possession of dead wildlife.

A short film called Bears Forever, detailing the inhumane hunting activity near Bella Bella, B.C., shows images of the bear Stoner allegedly shot and killed. The Coastal First Nations say the animal, nicknamed “Cheeky” before its death, was skinned and dismembered and its carcass left to rot. 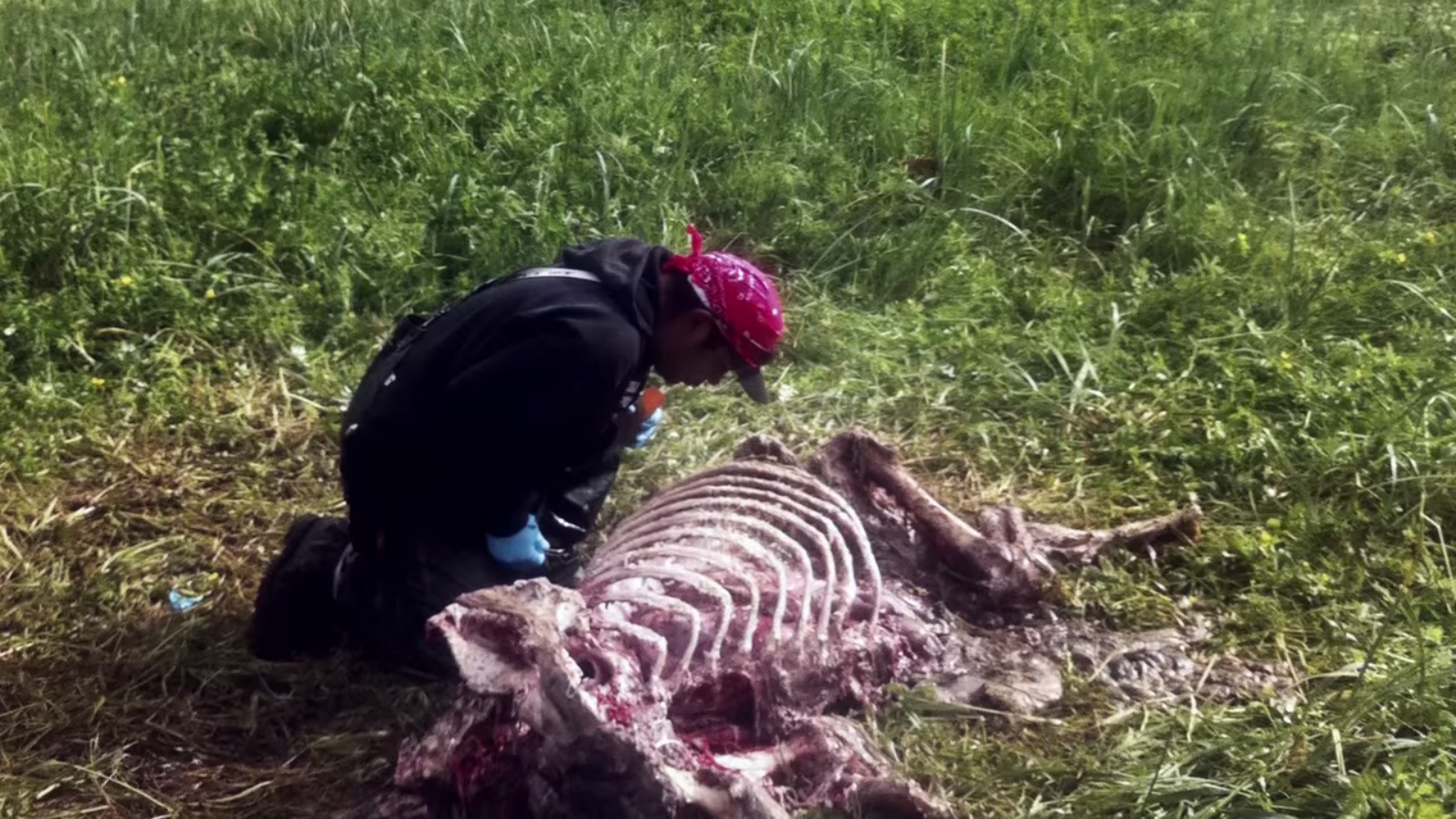 The annual B.C. grizzly bear hunt killed on average 300 bears per year between 2004 and 2009, according to the Ministry of Environment.

Stoner will appear in front of a judge on October 9, 2015 at Robson Square Provincial Court.

Images of Stoner posing with the bear, as featured in Bears Forever. The hunter’s face was blurred out in the film but the images match those published by The Vancouver Sun in 2013. 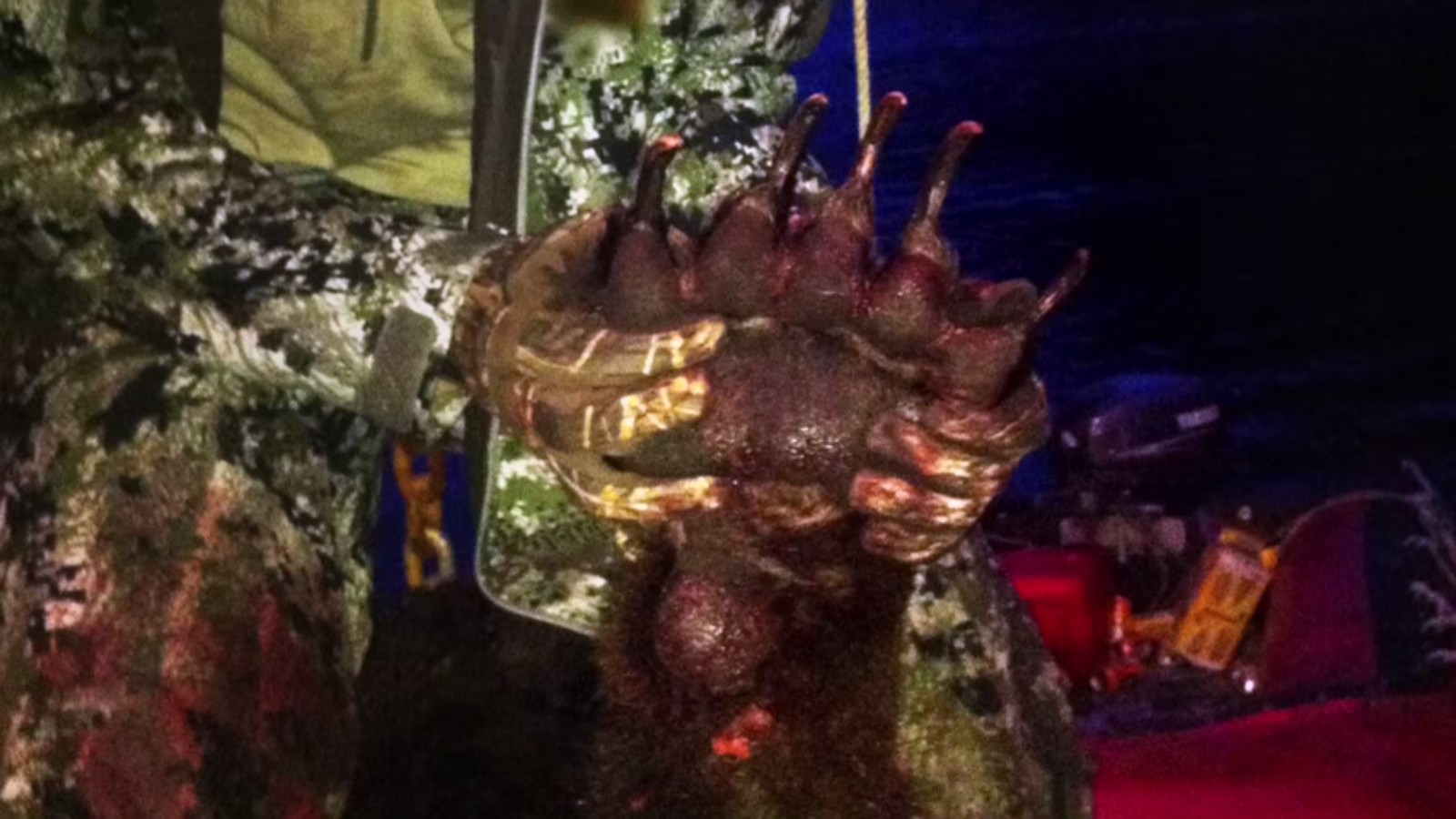 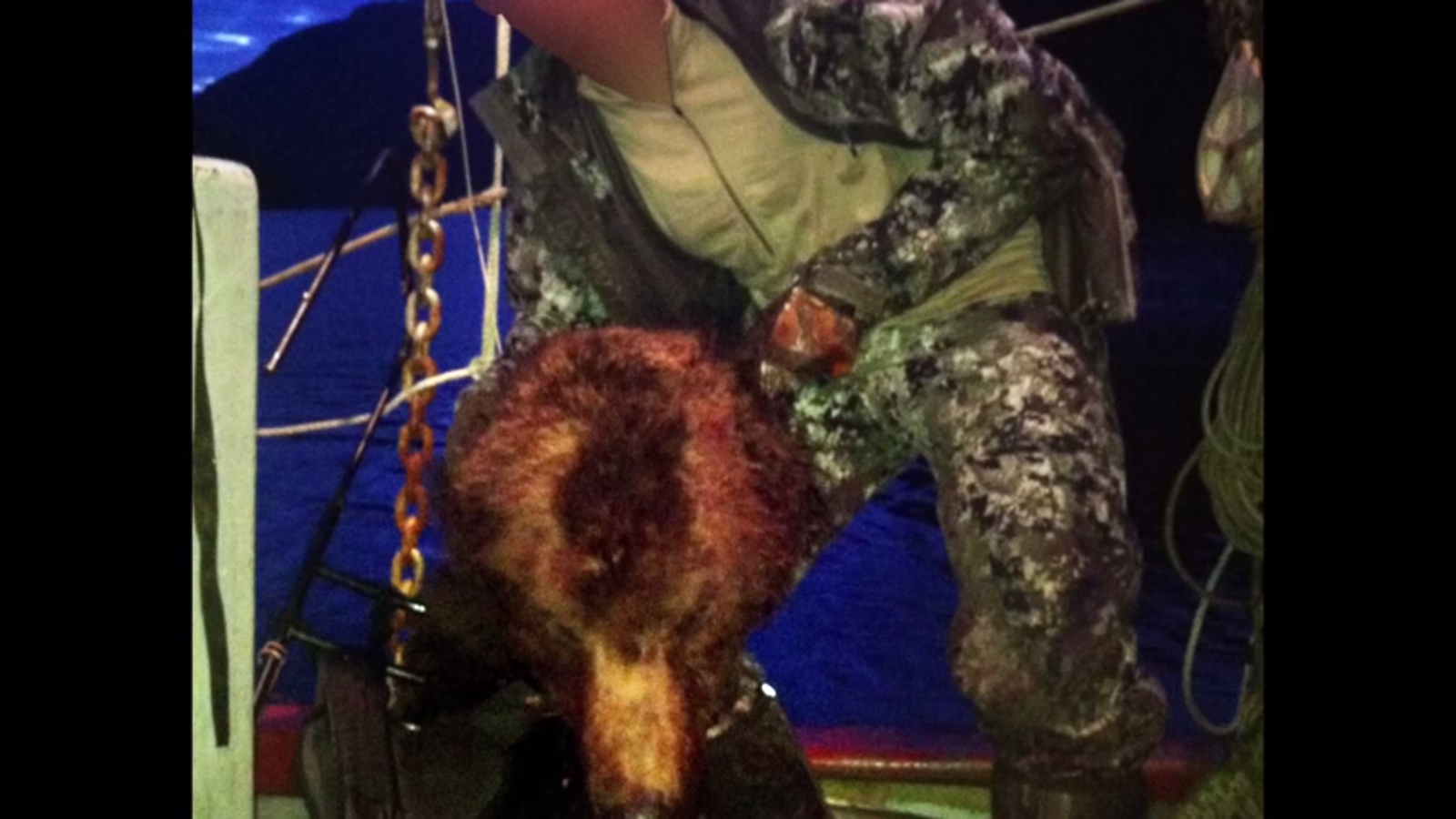 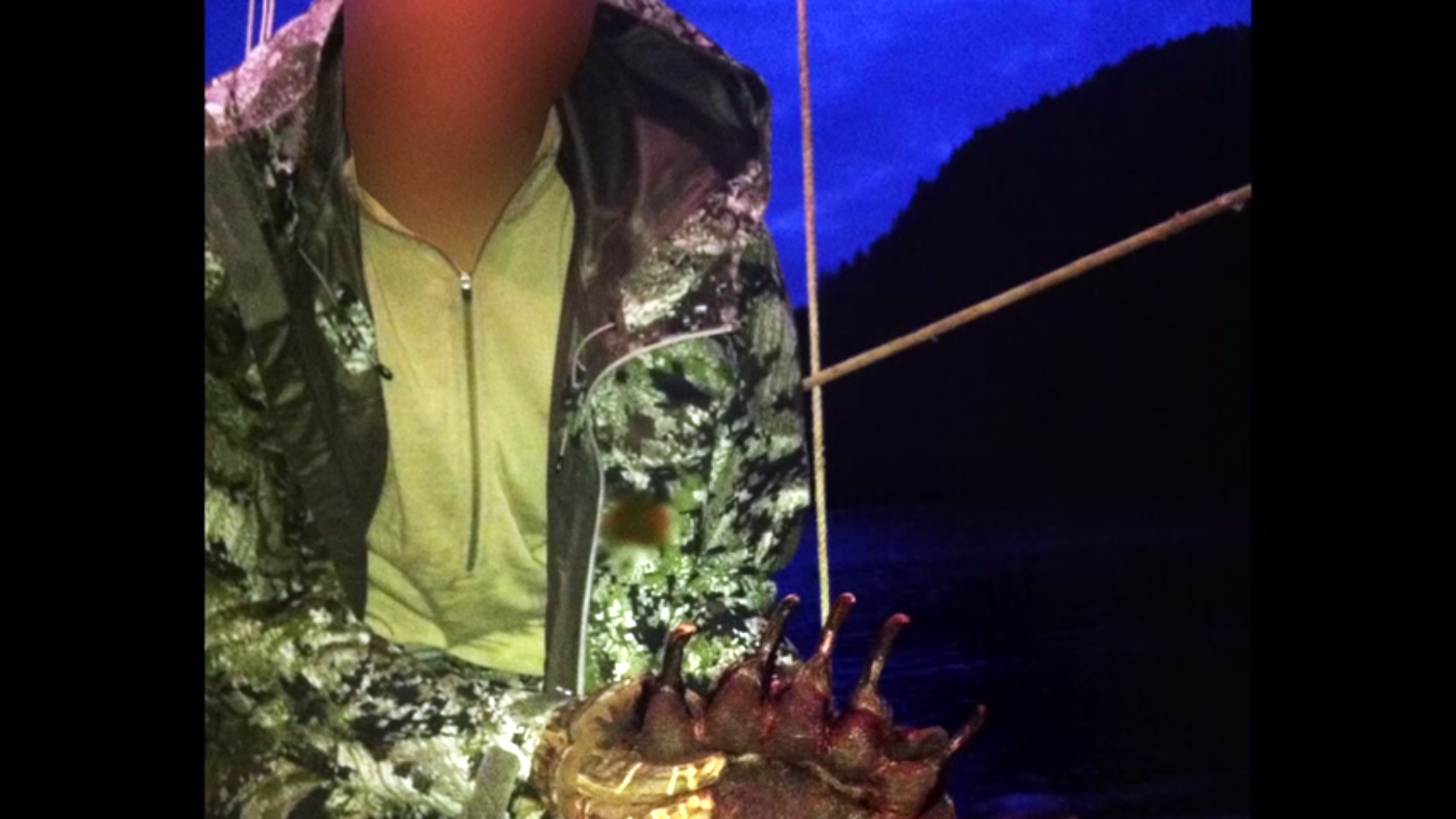