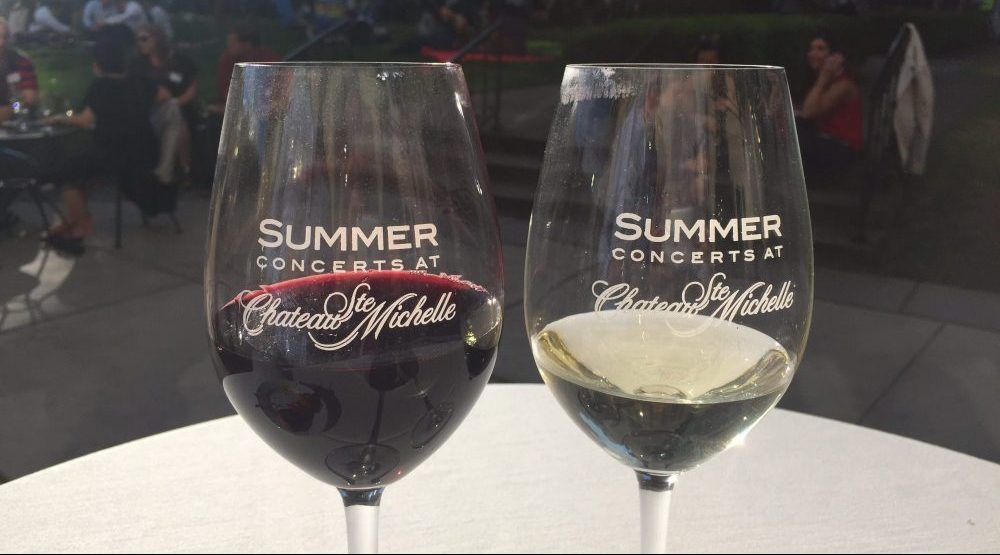 As we fans sit here and wait for a final decision on the upcoming NHL season, many of us still have hope.  “Together We Can” by Janne Makkonen (@JanneMakkonen1) is brillant video that every NHL fan should watch. Let us all hope the league and NHLPA reach an agreement.

As we all know, we might not see any NHL hockey next year because of the disagreements with the NHL and NHLPA in terms of economic issues and whatnot. Understandably money is an important thing in the NHL and let alone hockey. But we’ve come to a point where you have to draw the line. We’re in a point where hockey is more a product to make money than a beautiful game, which revolves around big money. Money seeming to be the bigger value than the game itself. Even though it’s strongly biased towards the NHLPA, I hope you guys understand the main message and idea of the video even if you were standing in a neutral position.

Anyway. Let the video speak for itself.