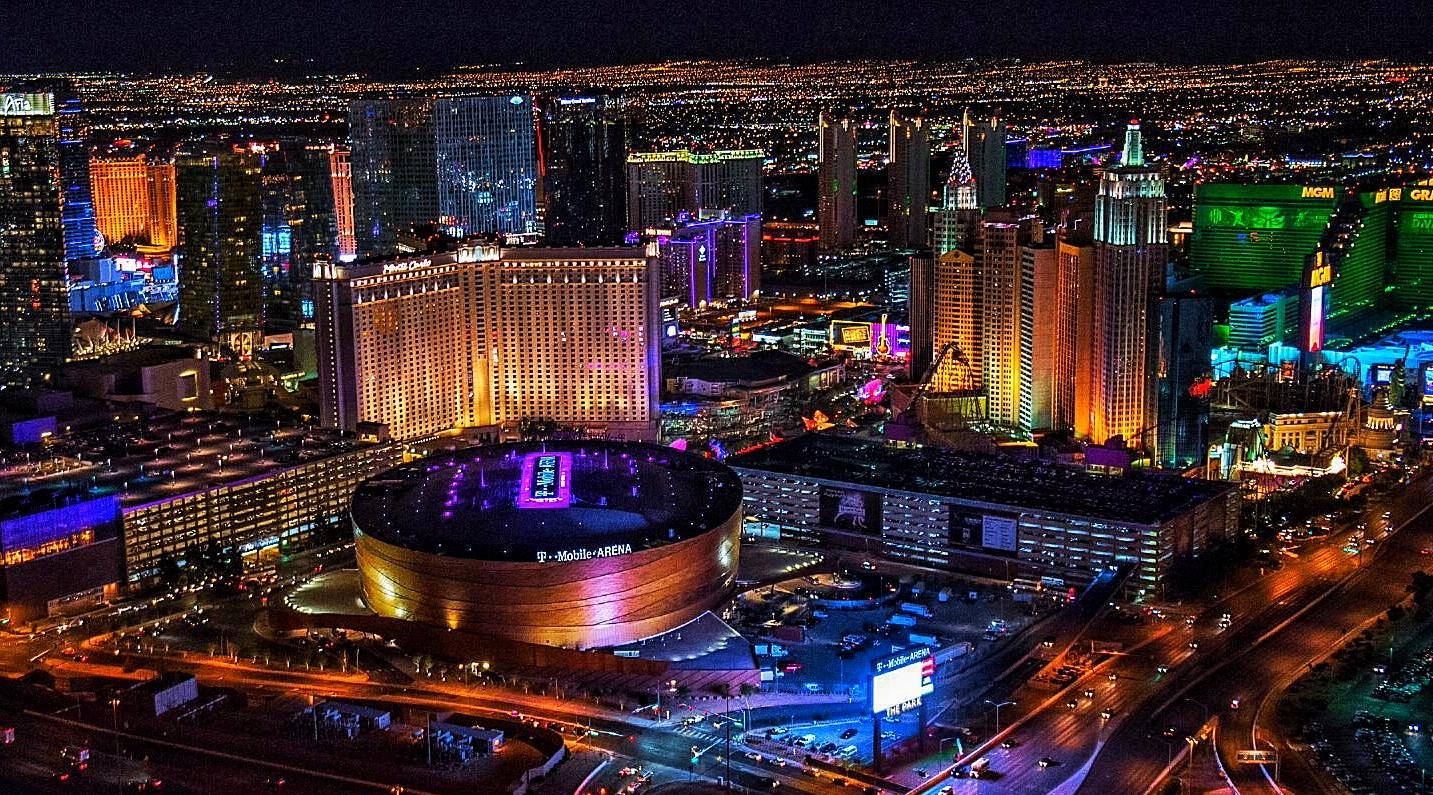 The NHL has decided to award Las Vegas an expansion team, according to a report from the Associated Press.

Las Vegas and Quebec City were the only two cities to submit bids for expansion last summer. Each bid cost $10 million, including $2 million that was non-refundable. Unfortunately for Quebecor, who submitted the bid, they’re out $2 million.

The cost of the franchise for Vegas is reportedly $500 million. That’s up considerably from the last time that the NHL expanded in 2000, when Minnesota and Columbus each paid $80 for a franchise.

The NHL will become the first major professional league in North America to put a team in Sin City, so this will be an interesting experiment. If all goes well, the NBA, MLB, or NFL could follow suit.

The Vegas team will play out of T-Mobile Arena, which opened on April 6 of this year and holds 17,500 seats for hockey. Located next to New York-New York Hotel & Casino on the Vegas Strip, the arena cost $375 million to build by MGM Resorts International and Anschutz Entertainment Group.

No start date has been revealed as of yet, although smart money is on the team starting in the 2017-18 season.

Vegas will undoubtedly become a hotbed for vacationing hockey fans to see their favourite team play in one of the top tourist destinations in North America. It also promises to have an incredible amount of corporate support.

The challenge for the Vegas ownership group will be to get locals to buy-in. Visiting fans are nice, but someone needs to go to the game when the Carolina Hurricanes are visiting on a Tuesday night. That appears to be taken care of according to the ownership group, as 13,200 season ticket deposits have already been secured.

Las Vegas has a population of over 2 million, which makes it the largest city in North America without a major pro franchise.

Geographically, Vegas fits into the NHL nicely. The league currently has an imbalance in their conferences, with 16 teams in the East and only 14 teams in the West. Vegas is expected to play in the Pacific Division, where they are only an hour flight away from teams in Los Angeles, Anaheim, and Arizona.

Expect the NHL to make official announcements regarding the new franchise when the league goes to Vegas for the NHL Awards next week.