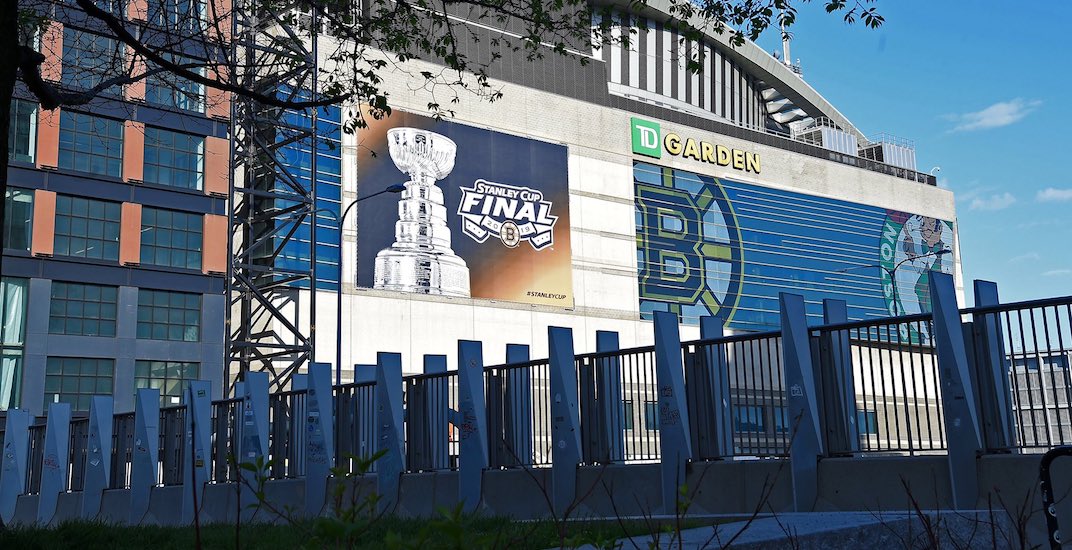 Soon after the NBA made the unprecedented decision to halt operations due to the COVID-19 pandemic, one positive story emerged.

Dallas Mavericks owner Mark Cuban, whose team was in the middle of playing an NBA game when the league announced the suspension of its season, said right away that he would continue to pay his part-time arena staff.

“I reached out to the folks at the arena and our folks at the Mavs to find out what it would cost to financially support people that aren’t going to be able to come to work,” Cuban told reporters last week. “You know, they get paid by the hour and this was their source of income. We’ll do some things there. We may ask them to go do some volunteer work in exchange, but we’ve already started the process of having a program in place.”

Soon after, a number of NBA and NHL teams followed Cuban’s lead.

Some teams didn’t offer compensation initially, like the Calgary Flames and Winnipeg Jets, but they quickly caved to public pressure and offered financial assistance.

“We may not get everything right, out of the gate, but we can assure you that we will continue to work hard to do what is right for all of our Calgary Sports and Entertainment Corporation family,” the Flames announced on Sunday.

Arena staff for 30 of 31 NHL teams will receive financial support, leaving one team out on their own.

That team happens to be the Boston Bruins, one of the most successful franchises in the NHL over the past decade, and also one of the richest.

Forbes lists the Bruins as the fifth-most valuable franchise in the NHL in its latest rankings, valued at $1 billion. Bruins owner Jeremy Jacobs, meanwhile, is one of the 500 richest people in the world, with a net worth of $3.2 billion according to Forbes.

The Bruins are well within their right not to pay hourly staff, who won’t be the only people to lose income during the coronavirus pandemic. But the decision not to pay TD Garden staff is clearly a marketing blunder, if nothing else.

While working hockey games is a side hustle for some, there are many people who rely on it as a primary source of income.

“This experience has been hell for me personally,” a server at a TD Garden restaurant told the Boston Herald. “My biggest fear is always being homeless again.”

Even NHL teams that will lose money, of which there are a few, have found a way to look after their staff in some way, so this isn’t a good look for Jacobs.

Bruins fans and some of their players, to their credit, have set up a GoFundMe page to help staff during this crisis in the absence of the team.

Even Brad Marchand has stepped up with a contribution.

“My family and I, owing to the number of events we are able to attend, have gotten to know a lot of the great folks working at Garden events,” Larson said on the GoFundMe page. “They are nothing but nice to us and are key to the high-quality and enjoyable experience we have every time we go to the Garden.

“We came up with the idea to raise money for displaced employees when we learned about the suspension and the fact that no one was stepping up to help these folks. I think it’s just wrong and felt like I could do something about it.

Hey, that’s more than their multi-billionaire owner is doing.