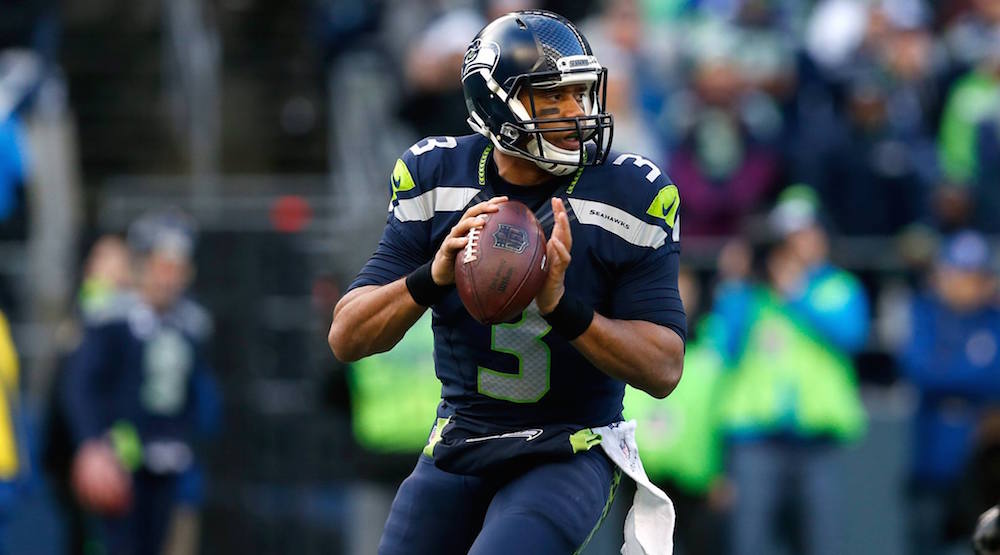 The regular season is over and the playoff bracket is set after a wild final weekend in the NFL.

A win in Washington coupled with a Minnesota Vikings loss allowed the Philadelphia Eagles (9-6) to squeak into the playoffs. They’ll begin defence of their Super Bowl title on the road in Chicago against the Bears (12-4), the same team that did them a favour by beating the Vikings in Week 17.

After a one-year absence, Russell Wilson and the Seattle Seahawks (10-6) are a playoff team once again. The Seahawks will play in Dallas against the Cowboys (10-6) in the NFC’s other wild card weekend matchup.

All six AFC playoff teams won their final regular season games, including the Indianapolis Colts (10-6), who took the do-or-die Sunday Nighter against the Tennessee Titans.

Waiting for the Colts next week are the AFC South Division champion Houston Texans (11-5). The other AFC wild card game features the Los Angeles Chargers (12-4) against the Baltimore Ravens (10-6).

Super Bowl LIII is scheduled for February 3 at Mercedes-Benz Stadium in Atlanta. The Saints are the early favourites to win it all.