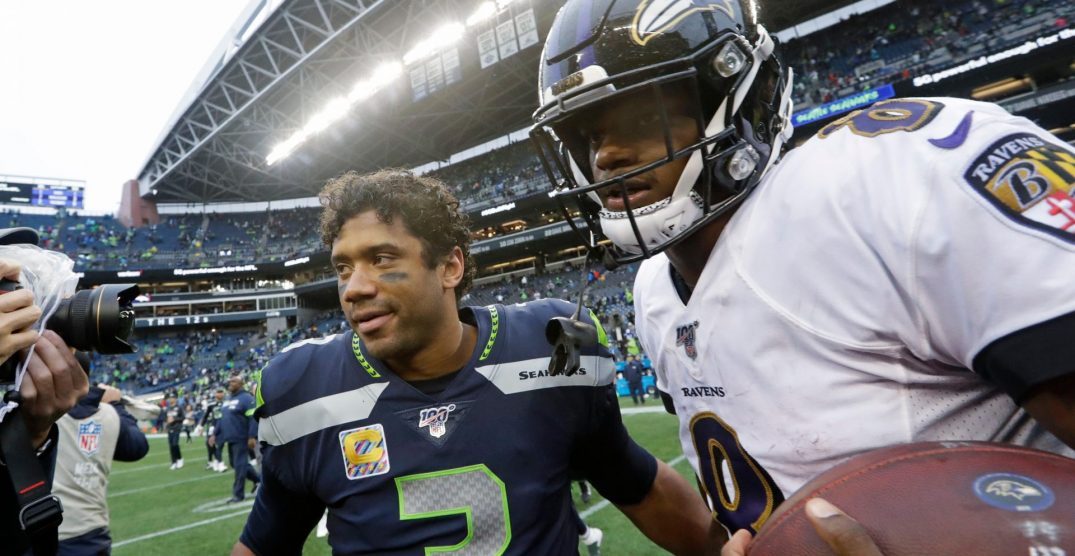 In an announcement made Monday, the National Football League has officially cancelled its upcoming pre-season schedule.

“This process has not been easy — COVID-19 will continue to present a major challenge to nearly every area of American life,” writes Goodell. “Football is no exception.”

The NFL will be the last major team pro sports league in North America to return to action. Hockey is set to resume this weekend, as NHL teams head to the bubble in Edmonton and Toronto. The NBA is a few days into its preseason restart in Florida. And the baseball season is back, with some hiccups thanks to minimal regulation.