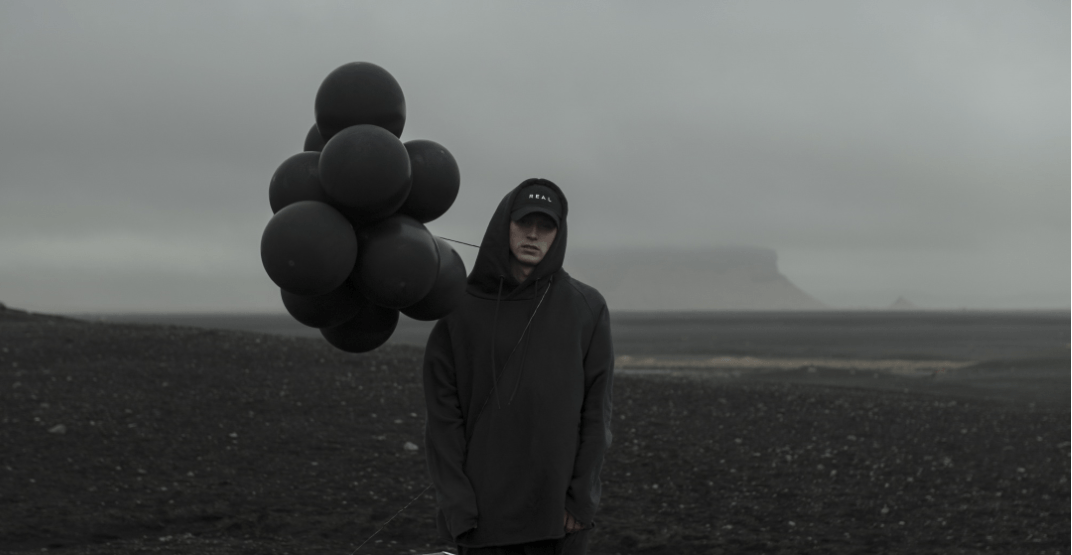 American rapper NF will be performing at Vancouver’s PNE Forum on October 3 as part of his North-American The Search tour this fall.

Accompanying his forthcoming full-length album The Search, the tour will kick off in Pittsburgh and take NF across North America, stopping in other major states including Colorado and California.

The album follows the independently released Perception, which took the music industry by surprise when fans propelled it to the No. 1 spot on the Billboard 200 charts upon its release.

Tickets for NF’s The Search tour are now available via Ticketleader, however, if you’d like the chance to win a pair of tickets to the concert, simply enter the contest below.

To enter for your chance to win two tickets to see NF live in Vancouver at PNE Forum on October 3, 2019, do at least one of the following: