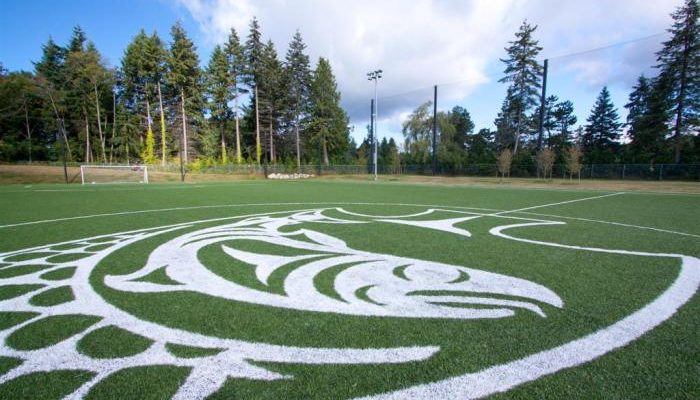 It’s the most important election in the GVRD that no one is talking about.

The Musqueam Indian Band is the only First Nations band whose reserve community lies within the boundaries of the City of Vancouver, and they are set to vote for a chief and council on Wednesday, November 30.

The Musqueam have become an economic powerhouse in Metro Vancouver, with land settlements in Vancouver, Richmond, Burnaby, Ladner, the North Shore and UBC lands.

The vote has brought many of the issues you’d see in any other election brought to the fore including care for seniors, education for the youth, and the backlog in housing supply. But the principal candidates are also 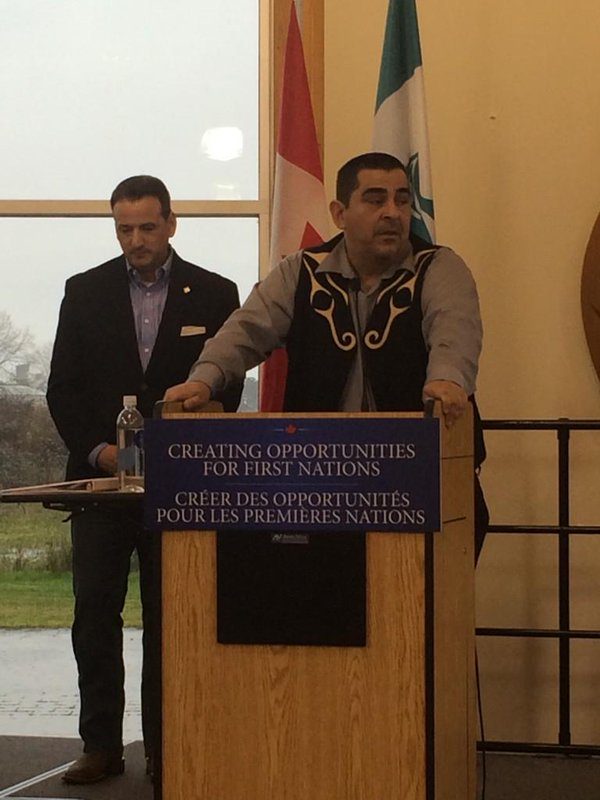 The incumbent Chief Wayne Sparrow, has been spearheading the recent economic deals that the Musqueam have been signing. He is a cultural leader connected to the community, however he has been running a deficit of millions of dollars under his four year watch as Chief.

Chief Sparrow has also courted controversy after failing to publicly defend the Musqueam after they were called “squatters” by a member of Squamish First Nations in a leaked internal recording. 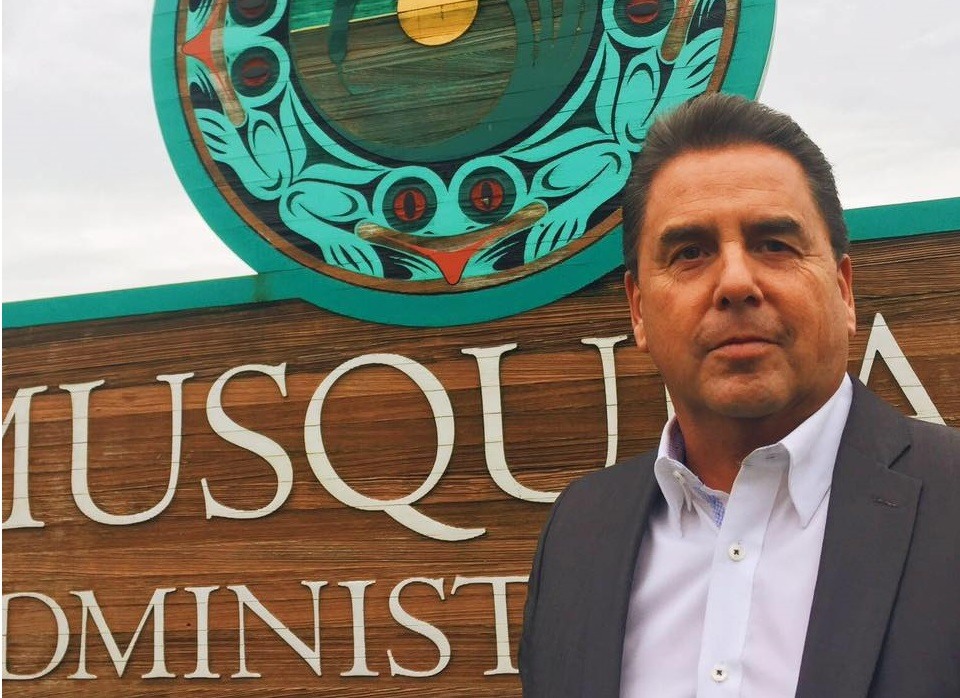 Chief Wayne Sparrow’s principal contender, Jordan Point, has been making strides in his campaign leading up to the election. With considerable business experience, he’s been attracting attention through his social media postings and willingness to ask tough questions like “why is there no public financial annual report, education fund for the youth or a strategy to deal with the housing need.”

The question is, are the Musqueam better off personally now than they were four years ago? Are they really being looked after and economically individually benefiting?

Will the Musqueam vote to continue with the status quo on November 30 or will they vote for change? It will be interesting to see who they trust to be in charge of the business side of Musqueam. No matter what, it will change the GVRD.