New Zealand may very well change its flag, and the government just published a list of the top 40 designs.

The Flag Consideration Panel, consisting of 12 members, initially started with more than 10,000 submissions. The list was narrowed down to 40, and only four finalists will be chosen by mid-September. In March 2016, New Zealanders will take a vote in a binding referendum that will decide if the country will change its flag or not.

As you can imagine, the initial list of flag designs consisted of a wide range of strange themes, from paying homage to the nation’s kiwis to celebrating delicious ice cream.

The picture below — one of the many rejected flags — can be interpreted in whatever way you desire. 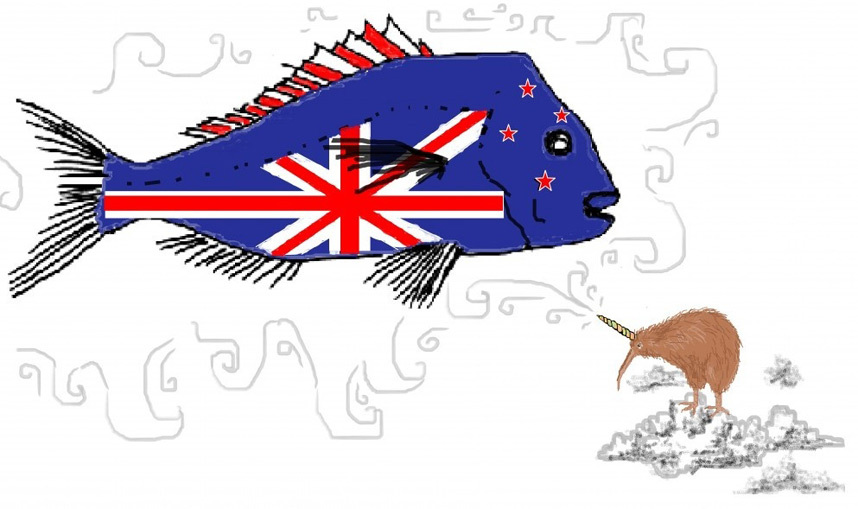 The campaign to choose a new flag for the country first arose in October 2014, with Prime Minister John Key stating that there was a real interest in a new flag. Critics have for long argued that the flag is too similar to that of Australia.

The idea itself of acquiring a new flag is nothing new to New Zealand. The current flag, with the union jack in its top left corner, was first used in 1869, and adopted in 1902. Since its adoption people have debated whether or not it needs changes made to it.

Many argue that the flag should in fact not be changed as it is the one many New Zealanders fought and died under.

There is still approximately eight months left before the referendum will take place. To view the 40 flag designs released by the government of New Zealand, click here. 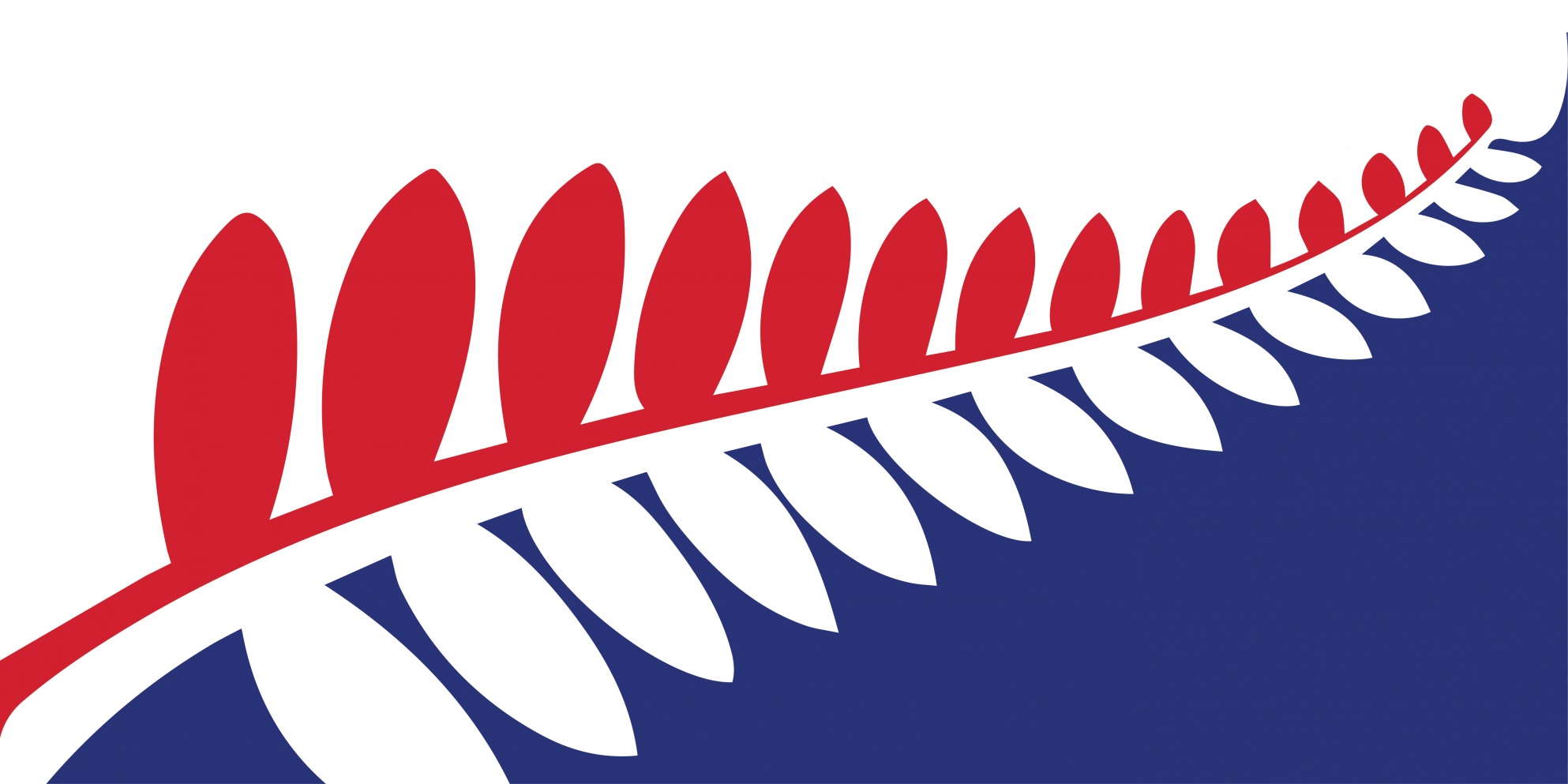 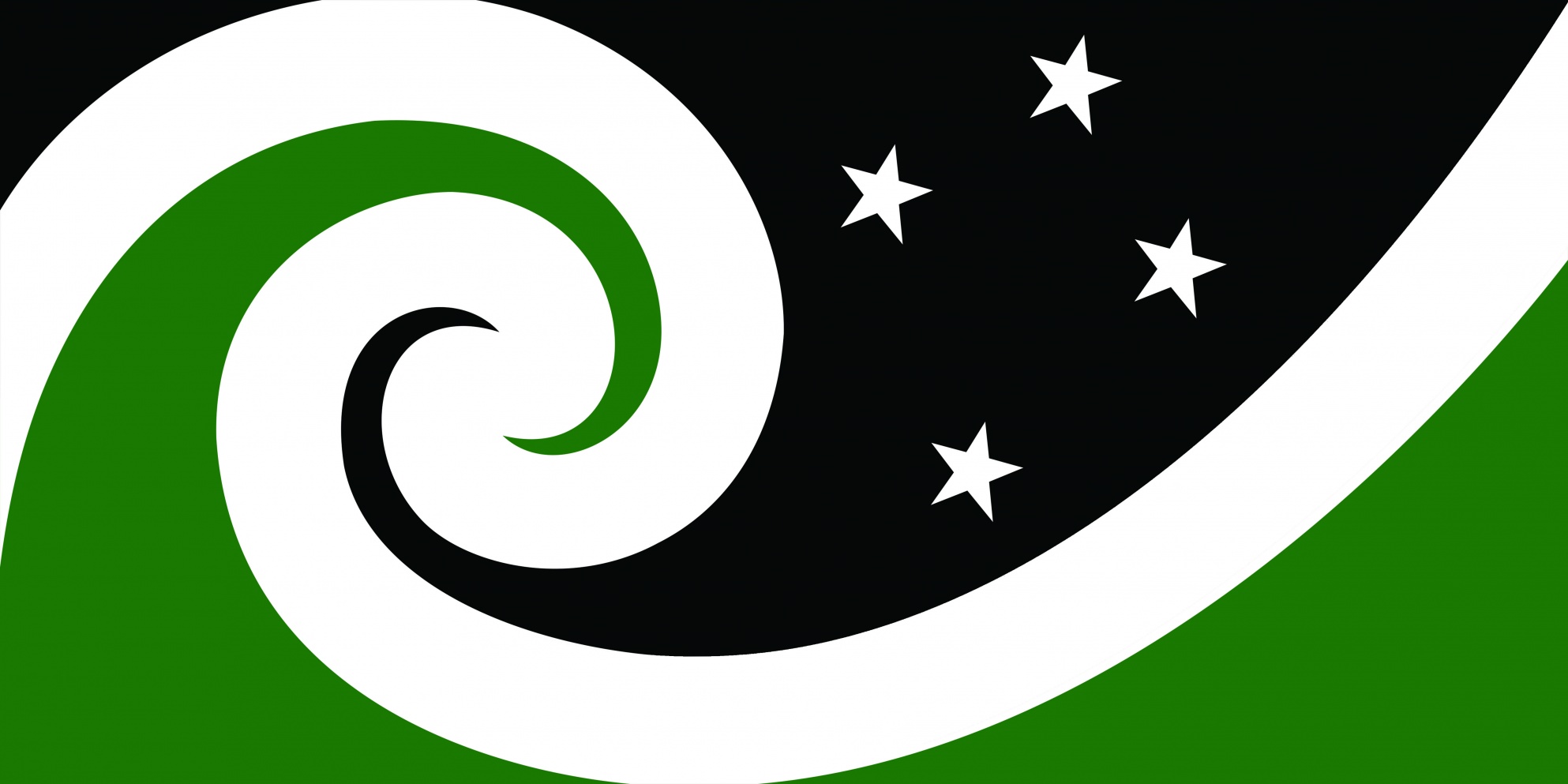