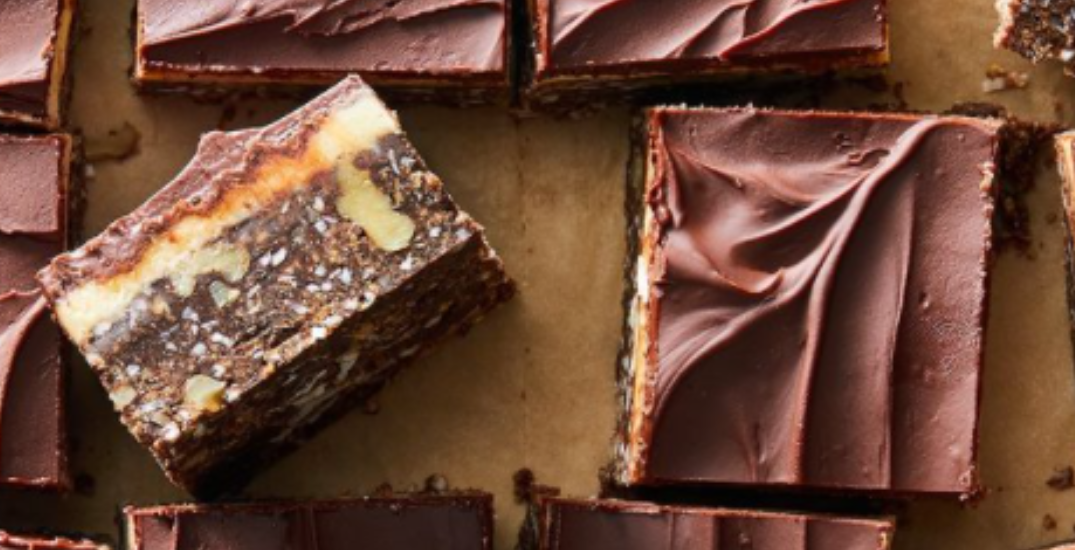 The New York Times’ (NYT) take on a classic Canadian dessert has stirred up some controversy north of the border.

The NYT Cooking Instagram account posted a photo of “classic Nanaimo bars” on March 3,  proclaiming, “Canadians, this one’s for you.”

However, as one observer plainly put it, “Those don’t look right.”

Named for the British Columbian city where they were created, a Nanaimo bar is composed of three layers: a coconut-graham crust, a yellow custard crème centre, and a thin chocolate top.

Cookbook author and caterer Susan Mendelson, who helped popularize the treat some 40-odd years ago, says the custard and crust should be equal.

In the NYT’s version, a nearly non-existent custard layer is accompanied by an expansive crust.

Vancouver-based Mendelson told Daily Hive the issue with the magazine’s bars was “immediately clear” to her.

“A mistake was made, obviously. But it’s not the end of the world,” Mendelson said. “What I love, and think is most important, is that so many people got emotional about it.”

In response to the NYT’s unorthodox take, Mendelson’s catering company, The Lazy Gourmet, is holding a virtual Nanaimo bar cooking class on March 31.

Each participant will receive a signed recipe card and all the ingredients needed to make the classic dessert – right down to the pan.

“Everybody is entitled to do their own version of the Nanaimo bar,” Mendelson said of the upcoming lesson.

So, regardless of your stance on the custard-to-crust controversy, there’s one thing we can all agree on: “People really love Nanaimo bars.”