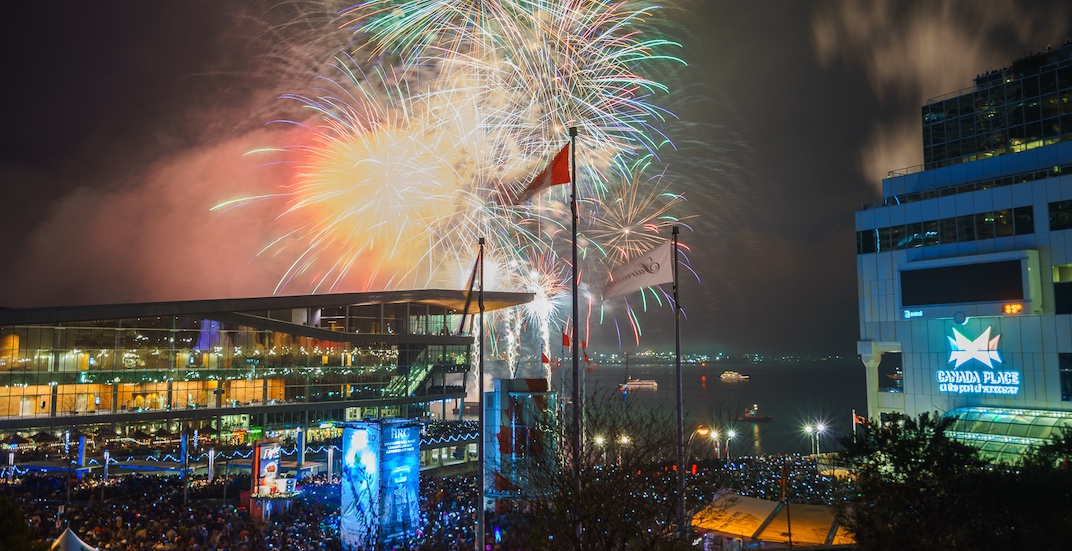 It was magical night to remember for all those who took in the revelry that was Concord’s New Year’s Eve Vancouver.

Festival organizers say the third annual event saw an estimated 110,000 people attending the street party and fireworks celebration throughout the night, marking a record attendance for the event with its expanded programming and improved fireworks.

An estimated 80,000 people attended the event in its inaugural year, and about 100,000 braved the snow last year.

Similar to previous years, there were no major incident reports from Vancouver Police.

Concord’s NYE is an all-ages, family-friendly event with a free street party with outdoor concert stages, food trucks, and roving street performers. Revellers also had the option of warming up at the premium indoor party held inside the Vancouver Convention Centre.

There were two fireworks shows: a five-minute Family Fireworks show at 9 pm and a spectacular, 12-minute Midnight Countdown Fireworks at the very stroke of midnight.