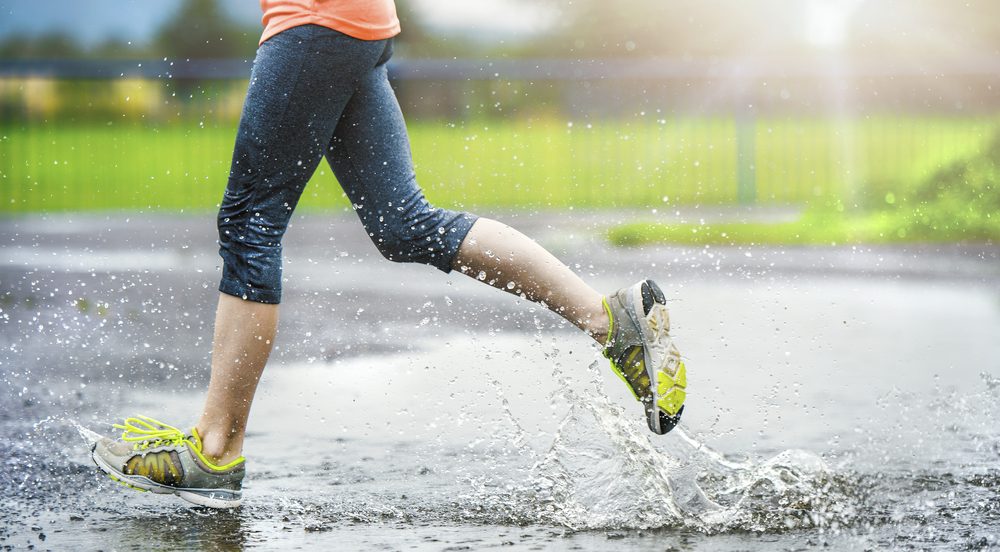 In Ean Jackson’s mind, it takes “a special person to enjoy running in the cold and rain and then go for a swim in the Pacific after.”

But combining these activities is the idea behind the New Year’s Day Fat Ass 50K Ultramarathon Run, of which Jackson is the host.

“You’d be surprised at how many special people there are out there,” he said.

In fact, at 9 am on January 1, more than 100 “fitness enthusiasts” are expected to take part in the run around Vancouver.

The Fat Ass 50 Ultramarathon makes it way through well-known running areas in Vancouver.

It starts at the Brockton Oval in Stanley Park, and then continues along the seawall to the Burrard Street Bridge.

From there, it follow the shoreline to Spanish Banks, before cutting through Pacific Spirit Park to Southwest Marine Drive.

On the way back, runners pass by the Polar Bear Swim crowds at First Beach.

And while the run has an official route, people are invited to join it along the way as well. A plunge into Burrard Inlet and a post-event party are also planned.

The First Vancouver Fat Ass 50 was held in 1994, but the tradition tradition goes back to the late ’70s, according to organizers.

In 1978, long-distance California runner Joe Oakes needed a qualifying time for the Western States 100-mile endurance run. Unable to find a local run long enough, Oakes entered a 50-mile relay and competed by himself against seven other teams. He called his event, The Fat Ass 50.

Today, Vancouver is among several cities around the world that hold a Fat Ass 50 event.

Where:  Brockton Oval in Stanley Park