The Vancouver Whitecaps will begin their 2016 season this Sunday against the Montreal Impact at BC Place.

I don’t want you to watch the match on Sunday and go “Who is that guy with the headband?” or “Who is the kid wearing number 8?” or “Why is that guy making bull horns with his fingers?”.

That’s why I present you with a quick guide to four key acquisitions for Vancouver Whitecaps FC this past offseason. 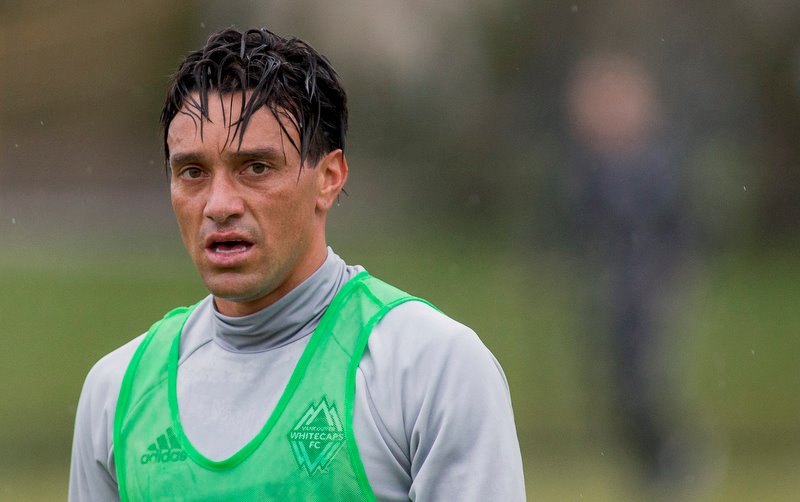 Christian Bolaños was acquired by the Whitecaps on January 20 on a transfer from the Costa Rican club Deportivo Saprissa.

Bolaños has represented his country twice in the World Cup, most recently in Brazil 2014 where he was the best player in a surprising Costa Rican side that reached the quarterfinals. He also has extensive international experience having played in Norway, Denmark and Qatar including 22 appearances in the UEFA Champions League.

Bolaños is one of the most important signings in club history and is potentially the best player in the current Whitecaps roster. 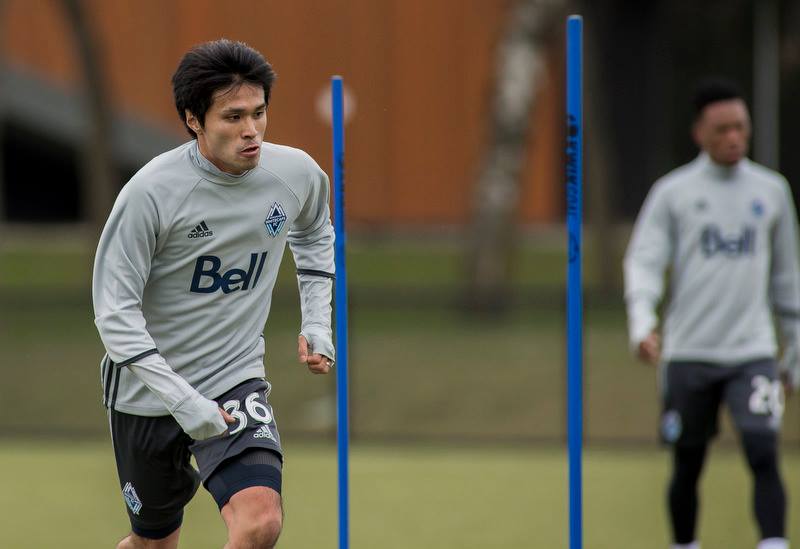 Masato Kudo surprised many when he decided to leave his Japanese club Kashiwa Reysol to join the Whitecaps and MLS. He reportedly had offers from different European leagues but instead chose to continue his career in North America.

Kudo has been a prolific goal scorer and he left Kashiwa Reysol as the club’s all-time leading scorer with 92 goals in 260 appearances. He will provide Carl Robinson with options and flexibility in his tactical deployment. Robinson will be able to use Kudo as a natural replacement for Octavio Rivero or use him to complement Rivero in a two striker formation or as a winger. 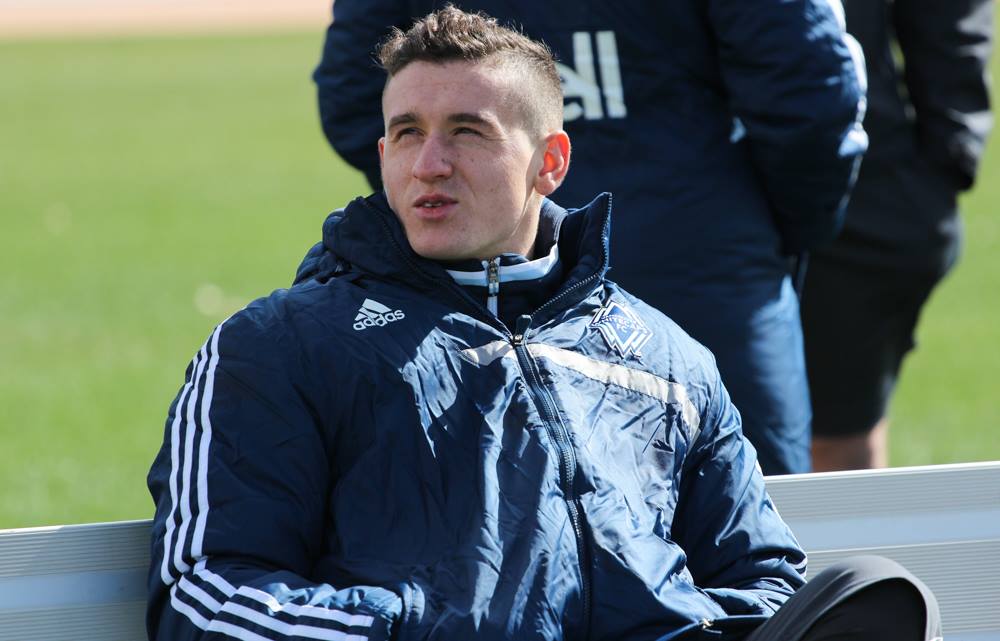 Fraser Aird was acquired on a season-long loan from Scottish titans Rangers FC. Aird was born in Ontario to Scottish parents and moved to Scotland to join the Rangers youth academy at age 16.

A winger by trade, Aird has been brought in to develop his defensive skills and to provide Carl Robinson’s squad with a right back with great delivery from the flanks and a natural inclination for attacking football. 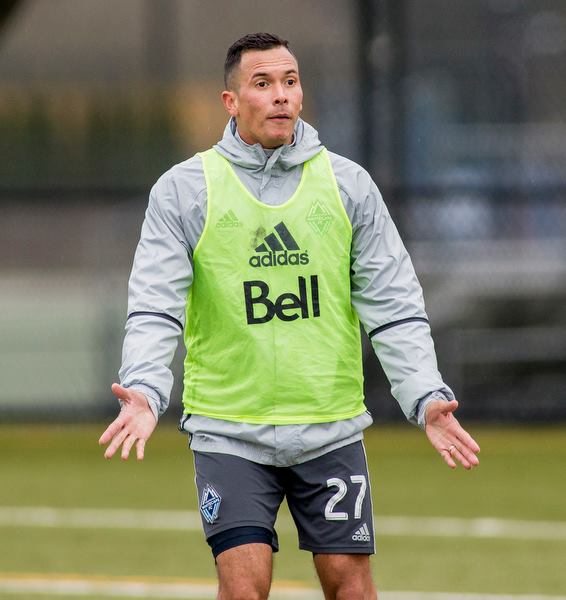 Few signings have stirred more controversy than when the Whitecaps announced that Blas Pérez had joined the team at pre-season camp.

Known league-wide as an annoying pest, Pérez is the definition of a player who will go to any lengths (sometimes with a foot outside of the rulebook) to help his team win. The truth of the matter though is that Pérez brings a level of grit, sacrifice, and win-at-all-costs mentality that was lacking in this team and that can propel them to the next step of success.

Pérez is also a proven goal scorer in this league and will help the Blue and White improve their offensive output in 2016.

The Whitecaps had a solid base that enjoyed success in 2015; however, Carl Robinson has added key pieces to his squad in areas that were lacking. The most exciting part of the new Whitecaps litter is that they were all brought in to help this team attack better and score more goals.